The New York Yankees are reportedly the latest team to release minor league players as cuts continue across the sport.

Jon Heyman of MLB Network reported New York is releasing 45 players, noting "some would have been released in spring training anyway.

Hundreds of minor leaguers have lost their jobs in recent days with the expectation the 2020 minor league season will be canceled because of the coronavirus pandemic and Major League Baseball plans to limit each team to four affiliates. MLB's guarantee of minor league player payment of $400 per week also ended June 1, which led to the timing of the cuts.

The Yankees are the world's second-highest valued franchise at $4.6 billion, per Forbes. The move will save the team $18,000 per week. Paying those 45 players through the end of September would cost the Yankees $324,000.

The Yankees are far from the only major-market club making seemingly needless cuts. The Chicago Cubs ($3.1 billion valuation) and Boston Red Sox ($3.2 billion) have also announced cuts to their minor league systems despite being among the richest franchises in sports.

By contrast, the Kansas City Royals are valued at $1.03 billion (29th in MLB) and have committed to paying and retaining all of their minor leaguers. 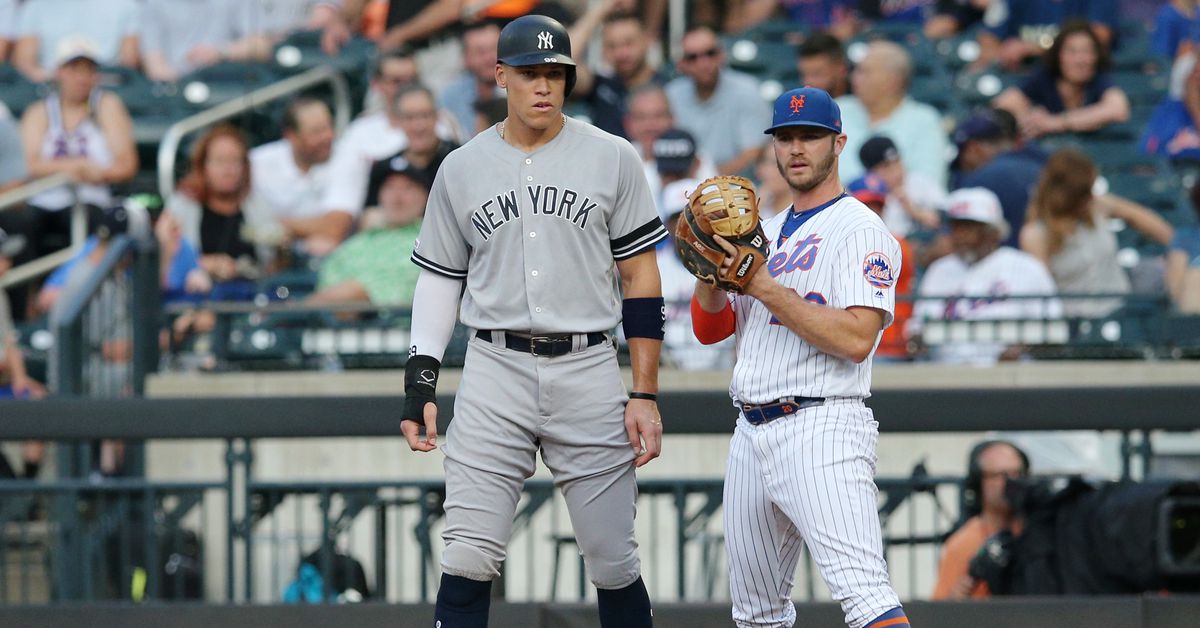 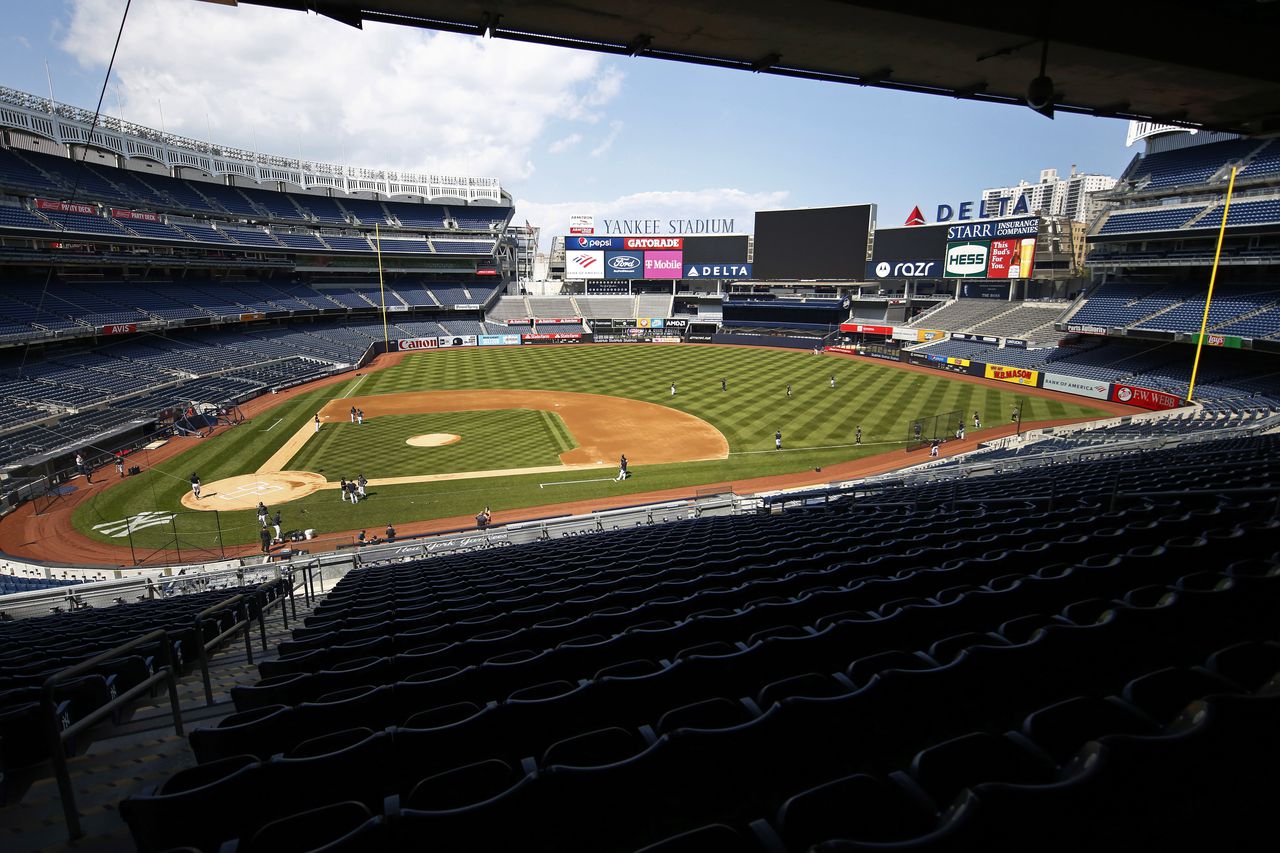 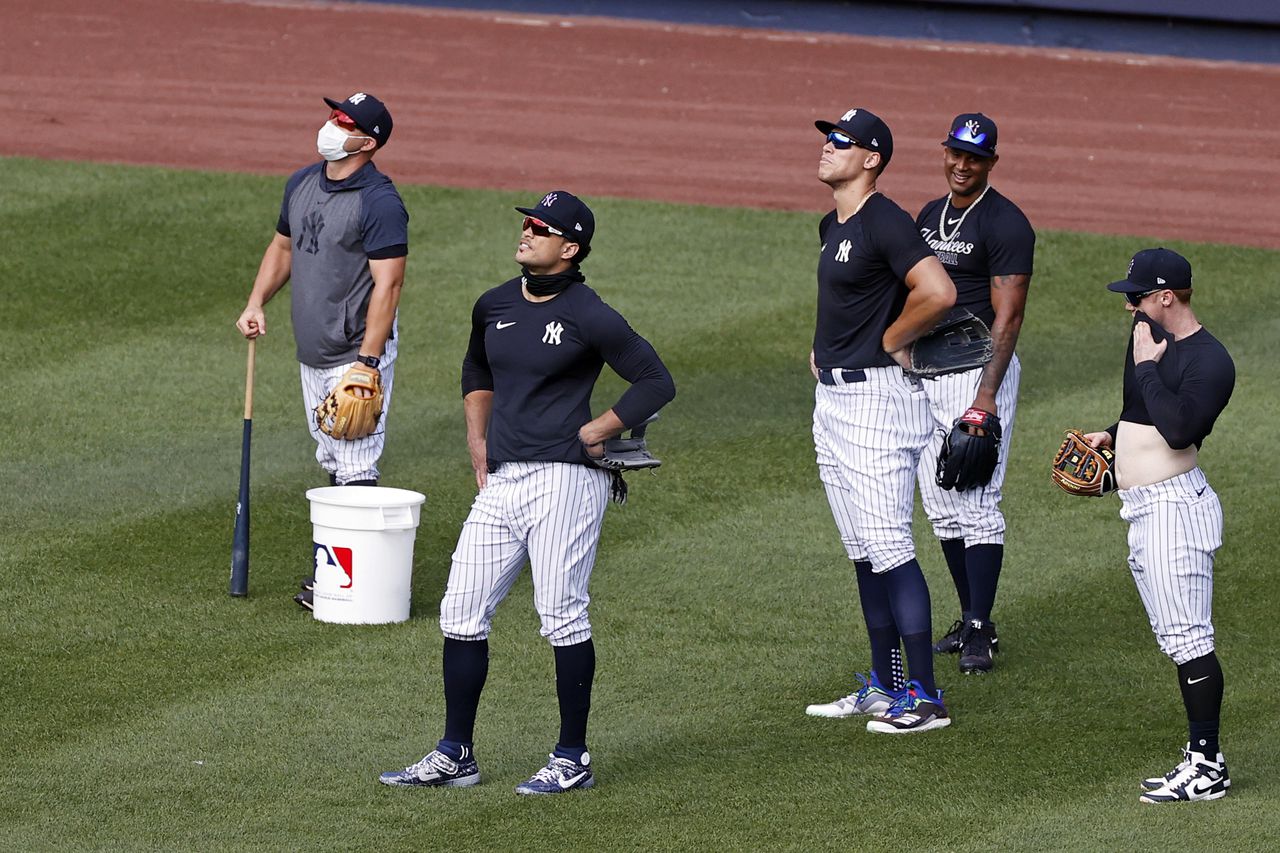