Jason Terry is reportedly heading back to his alma mater to join the coaching staff.

According to Shams Charania of The Athletic and Stadium, Terry will join the Arizona Wildcats men's basketball team as an assistant coach. He was the assistant general manager of the Texas Legends, who are the G League affiliate of the Dallas Mavericks.

Terry entered the NBA as the No. 10 overall pick in the 1999 NBA draft and played 19 seasons for the Mavericks, Atlanta Hawks, Boston Celtics, Brooklyn Nets, Houston Rockets and Milwaukee Bucks.

He was best known for his time in Dallas, where he won 2008-09 Sixth Man of the Year and helped lead the team to a victory over LeBron James' Miami Heat in the 2011 NBA Finals.

The sharpshooter played collegiately at Arizona from 1995-96 through 1998-99 and won Pac-10 Player of the Year as a consensus All-American in his final season. The Wildcats also won the national championship in his second campaign with the school.

It was the only national championship in program history, although he will look to help change that as an assistant coach. 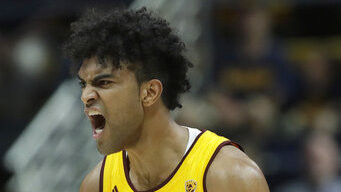 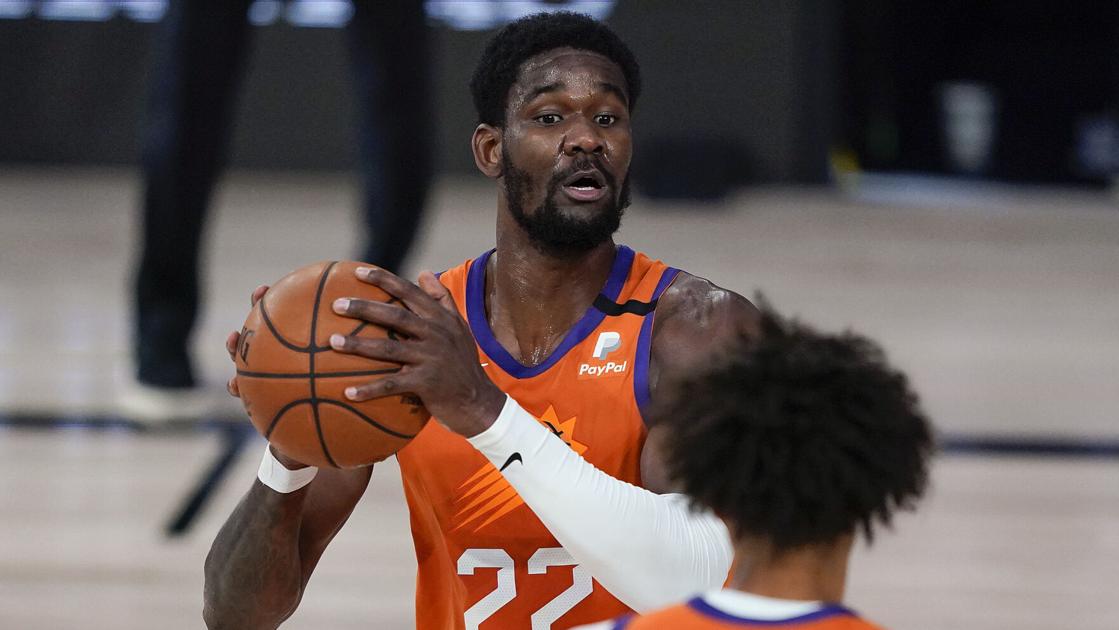