Had Penn State's spring training camp gone on as planned this year, the Nittany Lions might have had a familiar face holding a clipboard on the sidelines.

New York Giants running back Saquon Barkley was in talks with his alma mater to join the coaching staff for the offseason workouts before the coronavirus pandemic changed the sports landscape.

"Saquon reached out to me and his plan was to come and spend spring ball with us as a coach. He wanted to sit in all of the coaches meetings to see how we came up with the game plan, how we watch film and all the things we discuss.

"He wanted to be able to learn football and view it through a different lens because he thought that would help his growth, and he'd be able to go back and have a bigger impact with the Giants. He could see how coaches assess things and why."

Franklin says he wasn't the least bit surprised after Barkley reached out.

Following back-to-back seasons with more than 1,000 rushing yards, the running back is looking to take the next step in his career and help bring the Giants back to the postseason for the first time since 2016.

"He is very curious about a lot of different things," Franklin told Dunleavy. "Throughout Saquon's college experience and afterwards, he is very observant. He is asking a lot of questions. Whenever your best player is also your strongest culture-driver behind the scenes, it's a recipe for success."

As much as Barkley could have gained from working the sidelines in State College, the current Penn State players could've learned just as much from him.

In three years at PSU, the tailback ran for 3,843 yards with 43 touchdowns while catching 102 passes for 1,195 yards and another eight scores. He was named the Big Ten Offensive Player of the Year in 2016 and 2017 before becoming the No. 2 overall pick in the 2018 NFL draft and then the NFL's Offensive Rookie of the Year.

Perhaps the best part of the arrangement would've been the on-site gyms and fields available to the NFL star.

"He could've worked out in our facility, and it would've been great for our program and our players to be around him," Franklin told Dunleavy. "He wanted to really attack and approach football from a different perspective thinking that would help him be a better player but also have a bigger leadership impact with the Giants."

Penn State's camp was scheduled to run from March 18 to April 18, but it was canceled because of the pandemic. 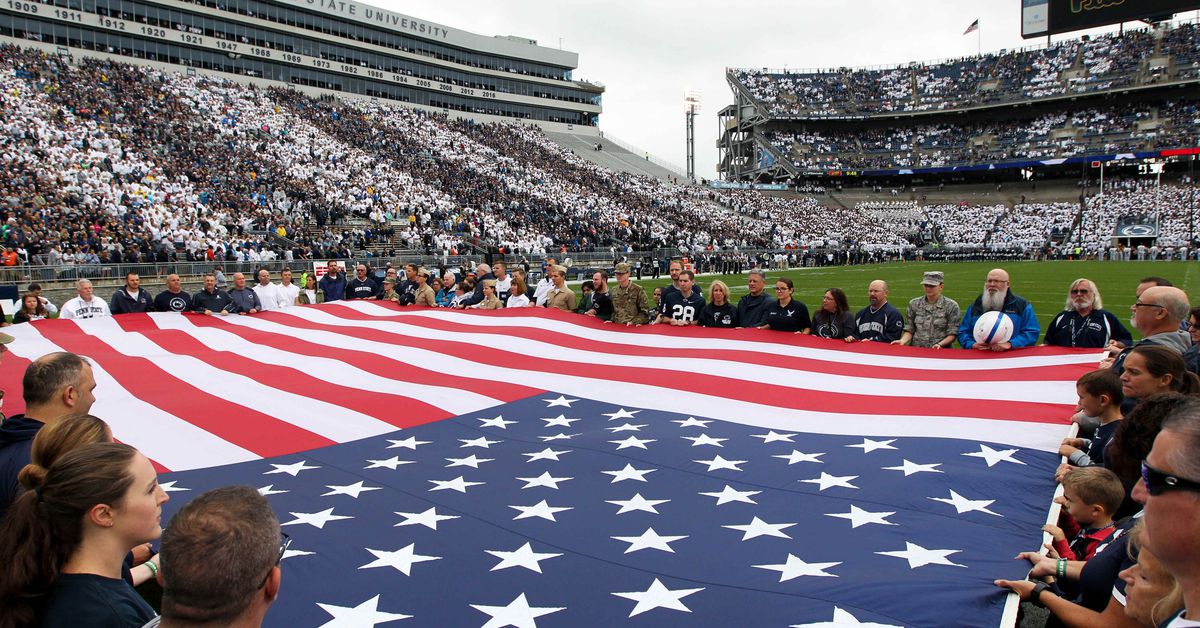 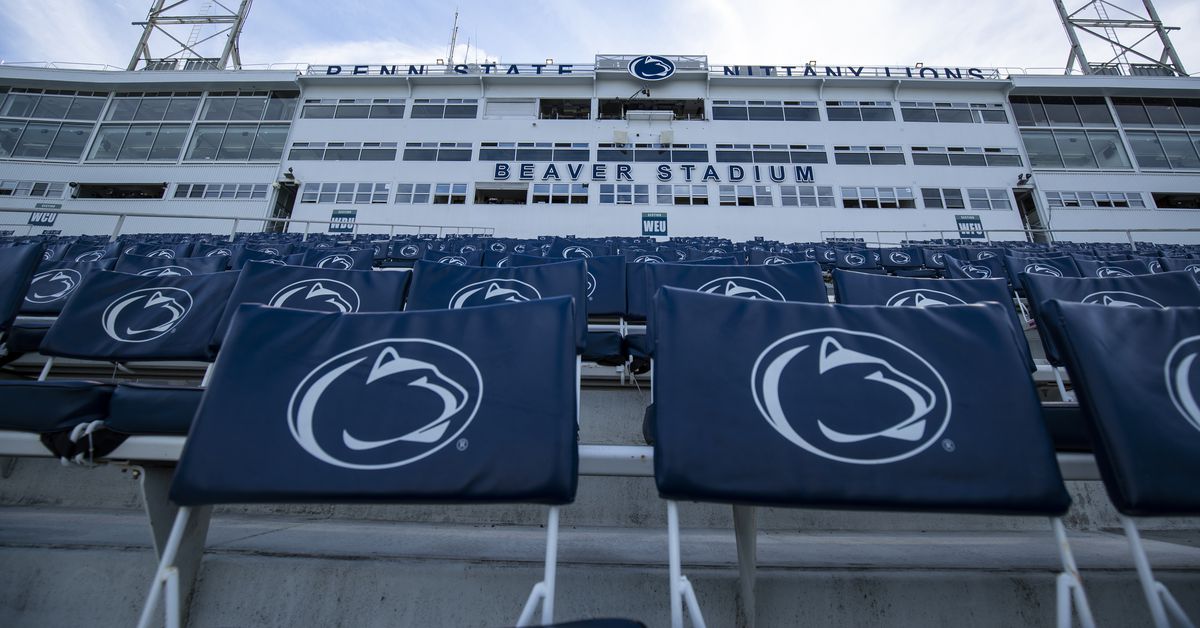