The running back out of Georgia signed his four-year rookie contract with the Detroit Lions on Saturday.

Drafted No. 35 overall in April, Swift became the second running back selected after Kansas City took Clyde Edwards-Helaire with the 32nd pick.

.@nfldraftscout’s No. 1 RB is heading to Detroit The Lions select Georgia RB D'Andre Swift with the No. 35th pick in the #NFLDraft https://t.co/K0VAHKG2TU

Per Spotrac, the total contract value for the 35th pick is $8.5 million and a signing bonus of $3.8 million.

In his final season with the Bulldogs, Swift rushed for 1,218 yards on 196 attempts (6.2 yards average) with seven touchdowns. While he's effective in the passing game, his bruising style out of the backfield should provide a solid complement to quarterback Matt Stafford's passing game.

NFL Analyst Lance Zierlein compared Swift to Frank Gore ahead of the draft, saying he can attack defenses with both his inside and outside game. He'll have to stand out in a loaded backfield before he does that.

Detroit is carrying four tailbacks who all figure to see snaps in Swift, Kerryon Johnson, Ty Johnson and Bo Scarbrough. It remains to be seen which player will establish himself and take over the bulk of carries down the stretch, but there's plenty of time for that. General manager Bob Quinn is excited for the competition. 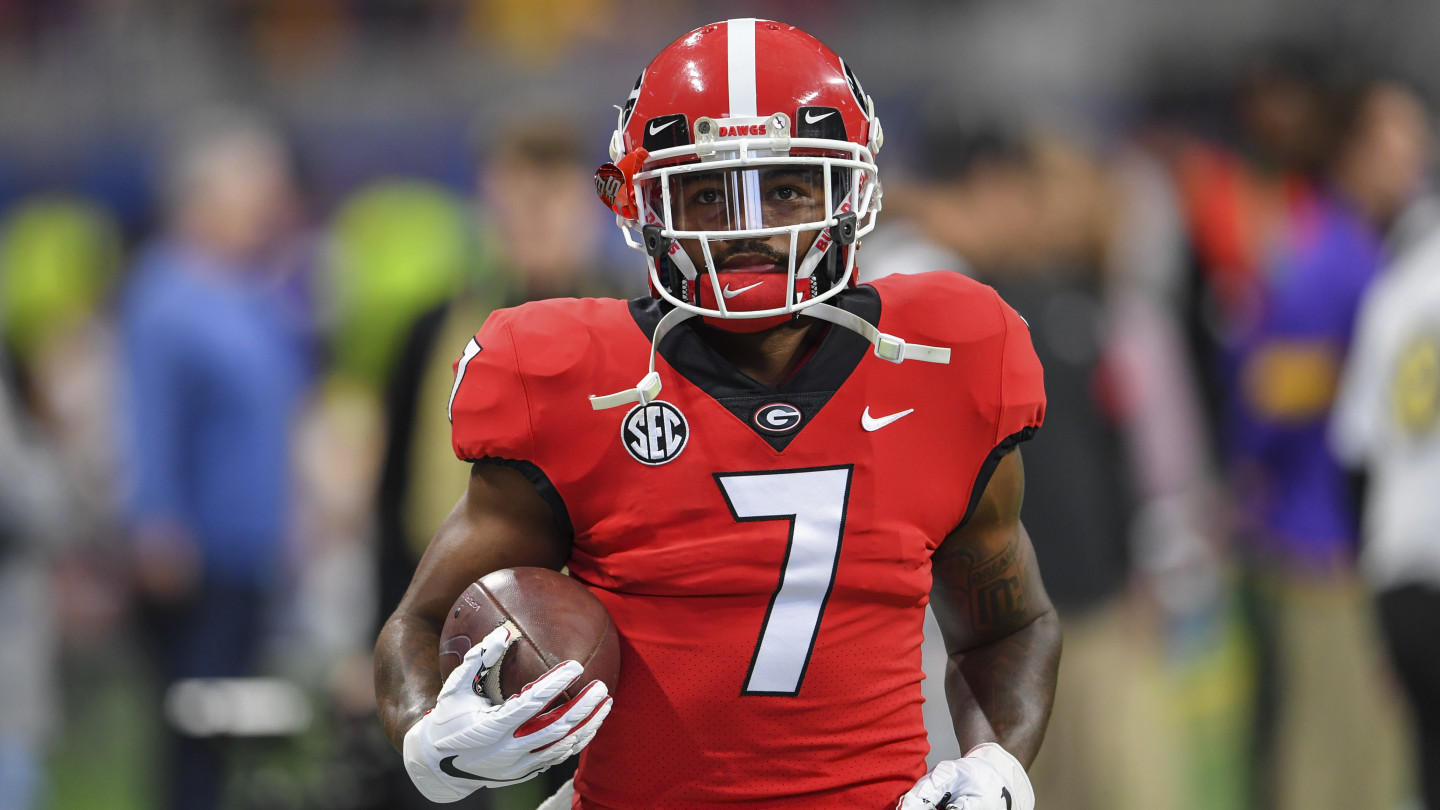 With a four-year deal, Swift now has plenty of time to prove himself and can focus on his development early on.