Dallas Cowboys linebacker Sean Lee has joined forces with the Albertsons, Tom Thumb and the Snavely Foundation to give 50,000 meals to children at North Texas Boys & Girls Clubs, per NBC DFW.

Lee is also looking to donate an additional 10,000 meals through his Dreambuilders Foundation.

The former Penn State star and his wife, Megan, have contributed to local Boys & Girls Clubs in the past.

The money was designated for meals for children and their families in the midst of the ongoing COVID-19 pandemic.

Lee also treated kids to a shopping spree in 2015. In addition, he provided over $50,000 for technology upgrades in 2017, per the Boys & Girls Clubs of Greater Dallas.

Millions of dollars have been donated from NFL sources for COVID-19 relief, with the NFL providing a lengthy list that includes individual financial donations, meals and thank yous to health care workers.

That trend will continue with the Draft-A-Thon, a telethon set to take place during the 2020 NFL draft from Thursday, April 23 through Saturday, April 25. 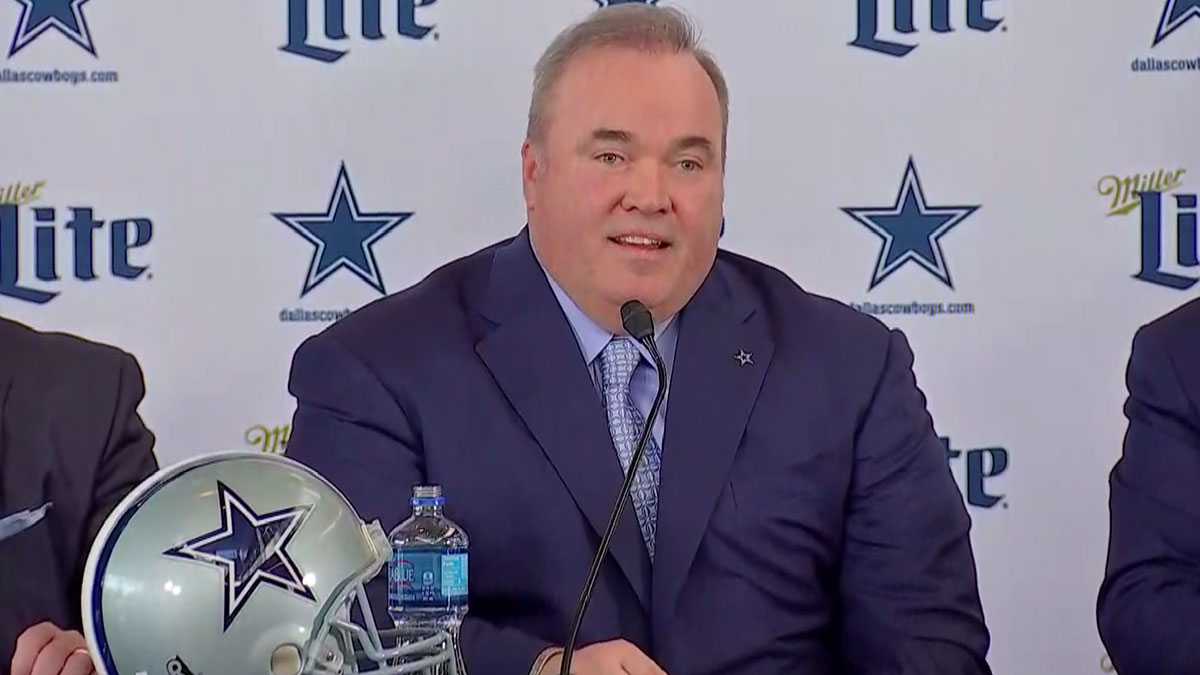