UEFA announced Wednesday that the Champions League, Europa League and Euro 2020 qualifying play-offs have all been suspended indefinitely due to the coronavirus pandemic.

According to ESPN, the Euro 2020 qualifying play-offs and international friendlies that were previously scheduled for June have been postponed in an effort to clear the calendar for domestic leagues to potentially resume during that time.

The European Championships, which had been scheduled to take place this summer, were previously postponed until 2021, while the Champions League and Europa League remain suspended in the round of 16.

Per ESPN, UEFA President Aleksander Ceferin said over the weekend that the season could be "lost" if play does not resume by the end of June.

One major issue for the Champions League and Europa League is that player contracts expire on June 30. Because of that, UEFA had a desire to complete competitions by that date. Given the nature of the COVID-19 outbreak, that may not be possible.

In order to accommodate UEFA and potentially make it possible to finish the Champions League and Europa League, FIFA is working on a plan that would extend player contracts until the end of the season rather than the fixed date of June 30, according to ESPN.

Before the Champions League was suspended, Atletico Madrid, Paris Saint-Germain, RB Leipzig and Atalanta had all qualified for the quarter-finals. 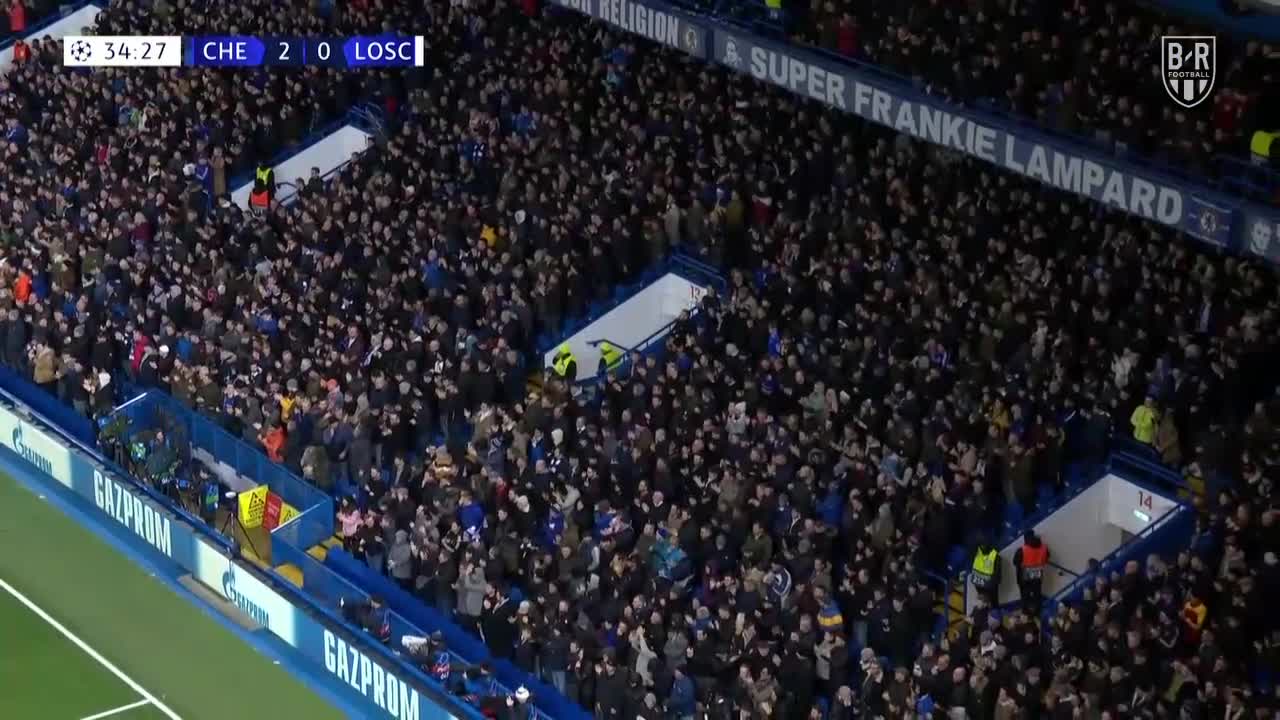 There are still four round-of-16 second legs left to be played: Juventus vs. Lyon, Manchester City vs. Real Madrid, Bayern Munich vs. Chelsea and FC Barcelona vs. Napoli.

If the UEFA Champions League does not resume, it will represent the first time since the European Cup was created in 1955-56 that a champion is not crowned.