The Brooklyn Nets will look different come 2021 when Kyrie Irving and Kevin Durant take the floor together, but ESPN's Brian Windhorst suggested on his Hoop Collective podcast Monday that the changes won't stop there.

"I believe they have telegraphed they intend to use some of their young talent to acquire a third star along with Kyrie and Durant," Windhorst said (h/t RealGM).

"Now, we can get enter a healthy debate here about whether Caris LeVert is that third star and they make the decision that he is. But my feel reading the tea leaves, paying attention to what Sean Marks has said and also being aware of some conversations they had at the trade deadline, which was sticking the toe in the water on some things, I think they're going to swing for the fences whenever the season comes. They're going to have to potentially hire a coach that is going to help them do that."

Durant was lost for the entire 2019-20 campaign when he ruptured his Achilles in Game 5 of last season's NBA Finals while still with the Golden State Warriors. The 10-time All-Star then signed with the Nets on a four-year, roughly $164 million deal.

Irving played 20 games this season before undergoing season-ending shoulder surgery at the beginning of March.

To Windhorst's point about LeVert's ability to be that third star, the 25-year-old was averaging a career-high 17.7 points alongside 4.1 assists and 4.1 rebounds in 29 minutes across 39 games (25 starts) before the NBA season was suspended on March 12 due to the coronavirus pandemic.

Before anything, though, the Nets have to resolve their head coaching vacancy.

4 Keys for Nets to Have a Chance vs. Raptors

4 Keys for Nets to Have a Chance vs. Raptors

Season Awards for the Nets 🏆

We give awards for Brooklyn's MVP, DPOY, and Biggest Surprise ➡️ 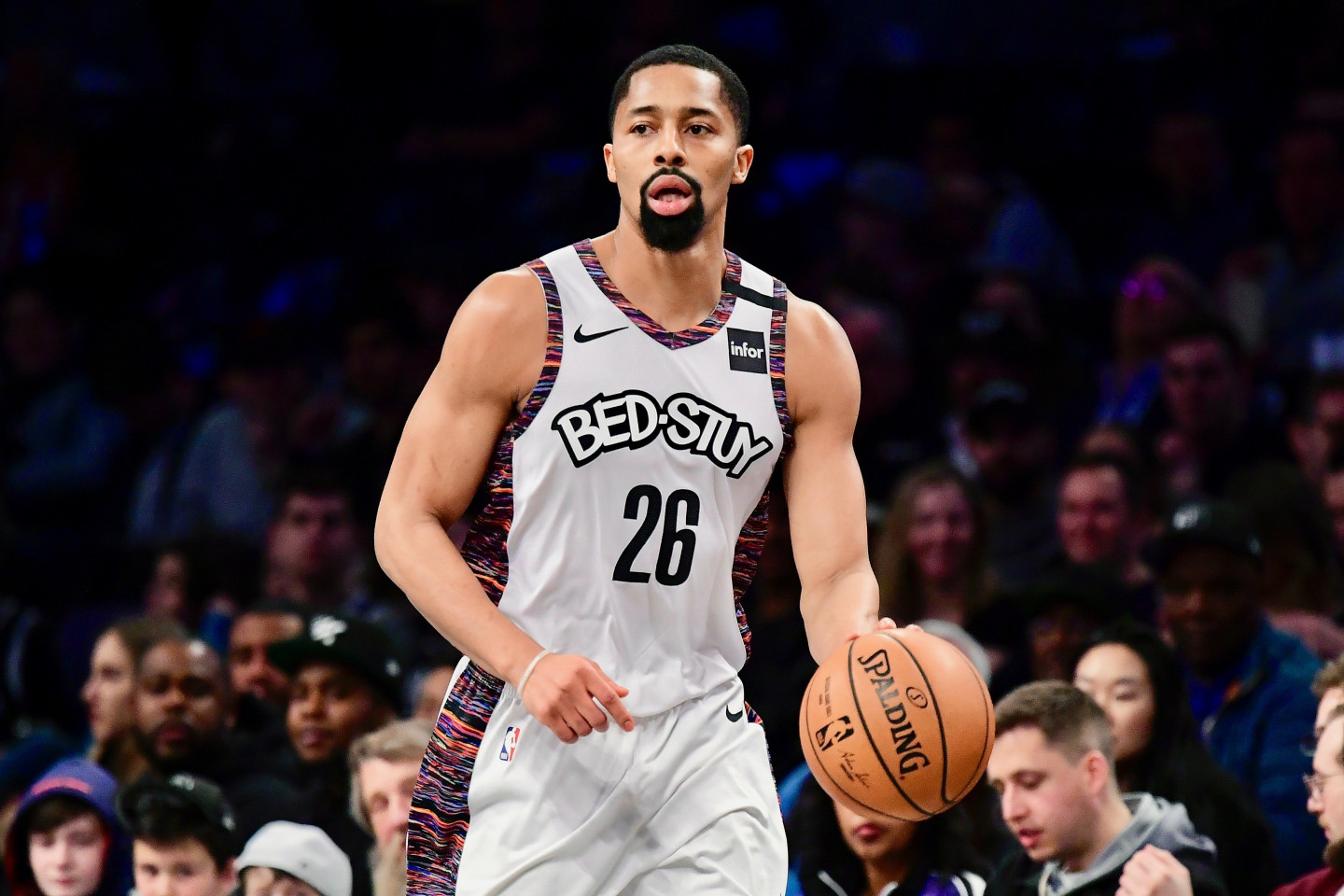 Season Awards for the Nets 🏆