News of Elway's personal donation came after the Broncos organization pledged $500,000 to the fund.

The coronavirus pandemic has resulted in the suspension of most major professional sports leagues, but the NFL has moved forward with its offseason, which means Elway has been a busy man.

In addition to free agency going ahead as scheduled, the NFL draft is still set to occur from April 23-25. Although the draft will no longer be held in front of a live crowd in Las Vegas and there are some limitations in place—such as a lack of in-person visits with the prospects—Elway is undoubtedly hard at work in preparing for the draft.

Elway won two Super Bowls as a quarterback and has led the Broncos to one Super Bowl championship as a GM.

Michelle Bruton
via The Draft Wire 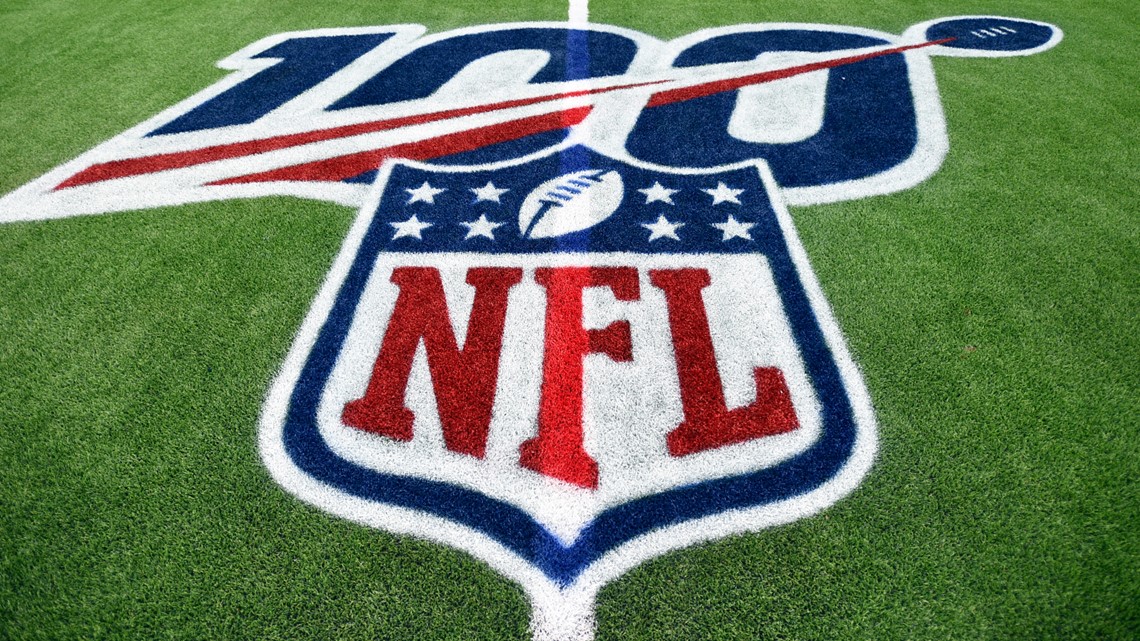