Manchester City manager Pep Guardiola donated €1 million to the Medical College of Barcelona to aid in the relief effort during the coronavirus pandemic, according to Goal's Sam France.

"The donation campaign promoted by the Medical College of Barcelona and managed through the Angel Soler Daniel Foundation aims to collect medical materials and financial contributions from collegiate doctors and the general population for the purchase of medical equipment and equipment that is currently lacking in health centres in Catalonia," the organization said in a statement.

More than 378,000 cases of COVID-19 have been confirmed across the world, and doctors have diagnosed at least 35,000 cases in Spain, per CNN.

On March 13, Prime Minister Pedro Sanchez announced the government planned to declare a two-week state of emergency to limit the spread of the coronavirus. Sanchez told the country Sunday the state of emergency would last for 15 more days based on how the situation has evolved.

In Madrid, the regional government turned an ice rink into a temporary morgue because of the stress the pandemic has placed on the municipal funeral service.

Many throughout world football have made donations to help combat the coronavirus.

Manchester City and Manchester United combined to pledge £100,000 to the Trussell Trust, a charity that helps local food banks in the United Kingdom.

Tottenham Hotspur manager Jose Mourinho has volunteered to help pack food and goods that get distributed throughout north London.

According to ESPN FC's Adriana Garcia, some La Liga clubs turned down the opportunity to get tested for COVID-19 so that the tests could be used on groups of people more vulnerable to the disease. 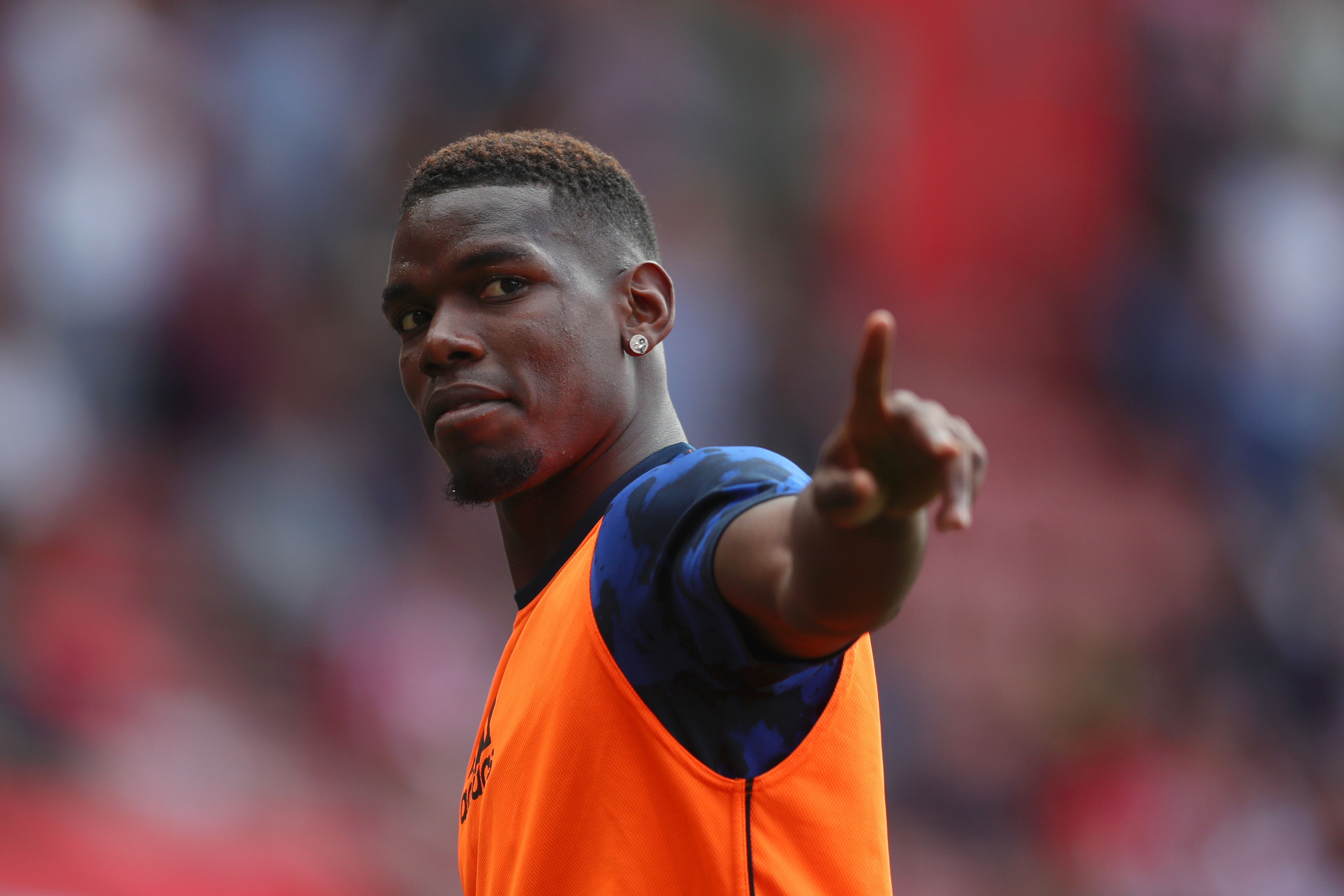 Elano to Ederson: 12 Brazilians Who Played for Man City

Elano to Ederson: 12 Brazilians Who Played for Man City