The Washington Redskins are set to release five defensive backs Monday, according to James Palmer of NFL Network:

Safety Montae Nicholson is arguably the most surprising, although the move leaves only $154,723 in dead cap, per Spotrac.

The 24-year-old started 13 games in Washington last year. The safety was a fourth-round draft pick in 2017 and showed plenty of potential in 2019 with 61 tackles and two interceptions, but the team decided to move on.

Cornerback Kayvon Webster had signed a one-year deal with the team in December and played the final two games of the 2019 season, but his 2020 salary was not guaranteed. Per Spotrac, the Redskins will save $910,000 in the move.

The 29-year-old recorded seven tackles and two passes defended during his brief stint in Washington.

Initially a third-round draft pick in 2013, Webster spent his first four seasons with the Denver Broncos. He saw his most action in 2017, starting 11 games with the Los Angeles Rams, but he's played just four games since then.

His 2018 campaign with the Houston Texans was limited to just two games before going on injured reserve. He then signed with the New Orleans Saints last June but was released before the start of the season and didn't find a new home until Week 16.

Though he has a lot of experience, he could struggle to find a new job before the 2020 season begins.

Coty Sensabaugh also only played two games in Washington after being signed in December, while Breon Borders and Dee Delaney each saw limited action in 2019.

Washington is also looking at a near complete overhaul in the secondary after letting Josh Norman leave in free agency, too. Per Mike Florio of Pro Football Talk, Quinton Dunbar is available in a trade.

The Redskins have added Kendall Fuller and Sean Davis in free agency so far, hoping to improve the back end of a defense that ranked 27th in the NFL in points allowed last year.

AP Wants to Be a Competitor, Mentor for His Young Teammates 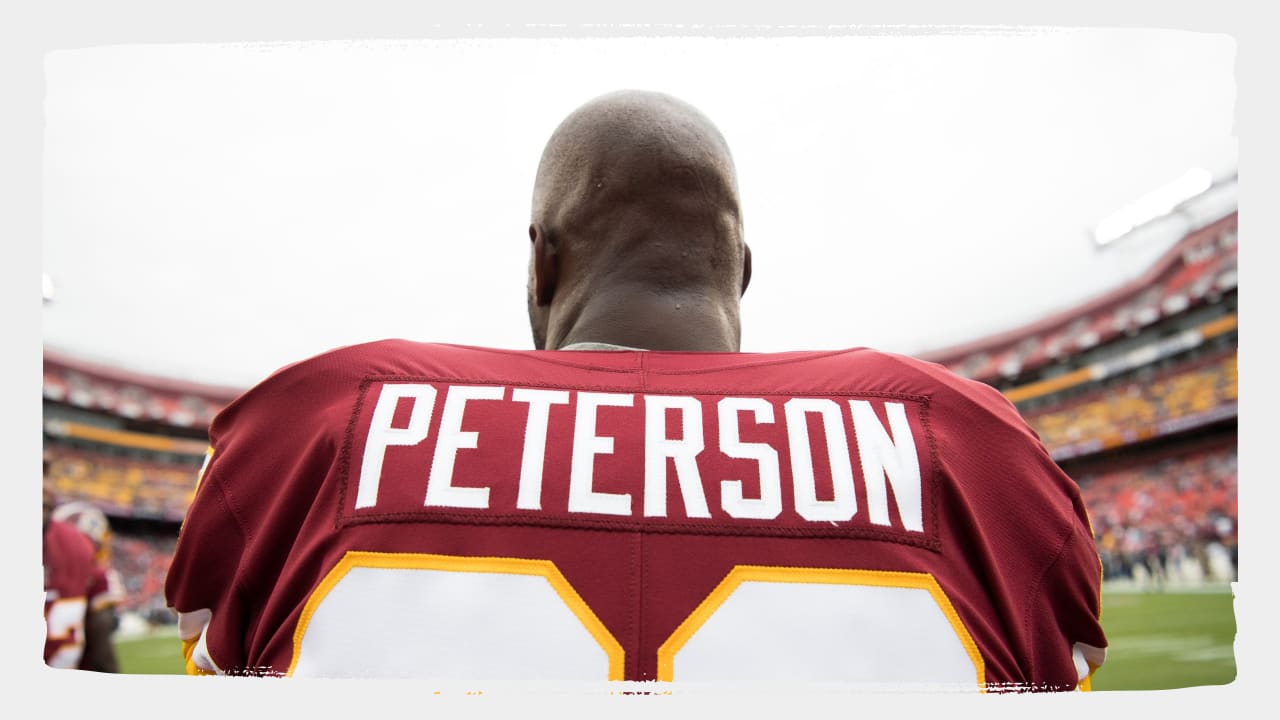 AP Wants to Be a Competitor, Mentor for His Young Teammates