Despite the majority of professional sports leagues around the world going on hiatus at some point in recent months due to the coronavirus pandemic—including the UFC postponing its next three events—Combat Night MMA has decided to forge ahead with an event scheduled for Saturday night in Jacksonville, Florida.

"The event in Jacksonville is still scheduled for Saturday night and is licensed and regulated by the Florida State Boxing Commission," Florida Department of Business and Professional Regulation (DBPR) spokesperson Patrick Fargason told Marc Raimondi of ESPN. "Any decision to cancel the event will be left to the local officials."

Combat Night promoter Mitchell Chamale said the event was going forward at the behest of the athletes, who wanted to go ahead with the show and receive a paycheck.

"The fighters are getting to fight and getting their paychecks to pay their rent and have groceries," he said. "... These fighters have been done dirty by promoters so many times in the past."

UFC fighter Dominick Reyes is expected to be in attendance supporting his teammate Nick Roehrick, who is fighting on the card. Reyes has said he is somewhat worried being in attendance, however, amidst the COVID-19 pandemic.

"A little bit," Reyes said. "With my status, everybody wants to come up with me and touch me. But I'm not really super concerned about it, just a little bit. I can't be as friendly as I'd like to be. I'm not dapping people up or anything."

As for those health concerns, Raimondi noted that the DBPR "required certain health and safety precautions," which included all fighters having their temperatures taken at Friday's weigh-ins along with anybody going into the Shrine Auditorium and Expo Hall on Saturday having their temperature taken and being "asked if they have been in contact with anyone who has coronavirus, anyone who has symptoms or has been recently in any of the COVID-19 hot zones."

Additionally, no more than 50 people will be permitted in the arena at any one time, per CDC recommendations.

Florida’s @CombatNightMMA is still pushing through with their Saturday show I asked about safety measures. They said after getting approval from the governor’s office, it’ll be in an empty arena, no ring girls &amp; non-essential staff, temp checks &amp; screening for possible exposure https://t.co/AxdF02M4NS

"There is a little bit of concern there," Chamale said of the possibility of asymptomatic people spreading the virus. "That's why all the health screenings are there and everything is in place. ... I don't take it lightly that [asymptomatic people being contagious] is a possibility, but I've looked into it extensively and I don't think it's a risk here." 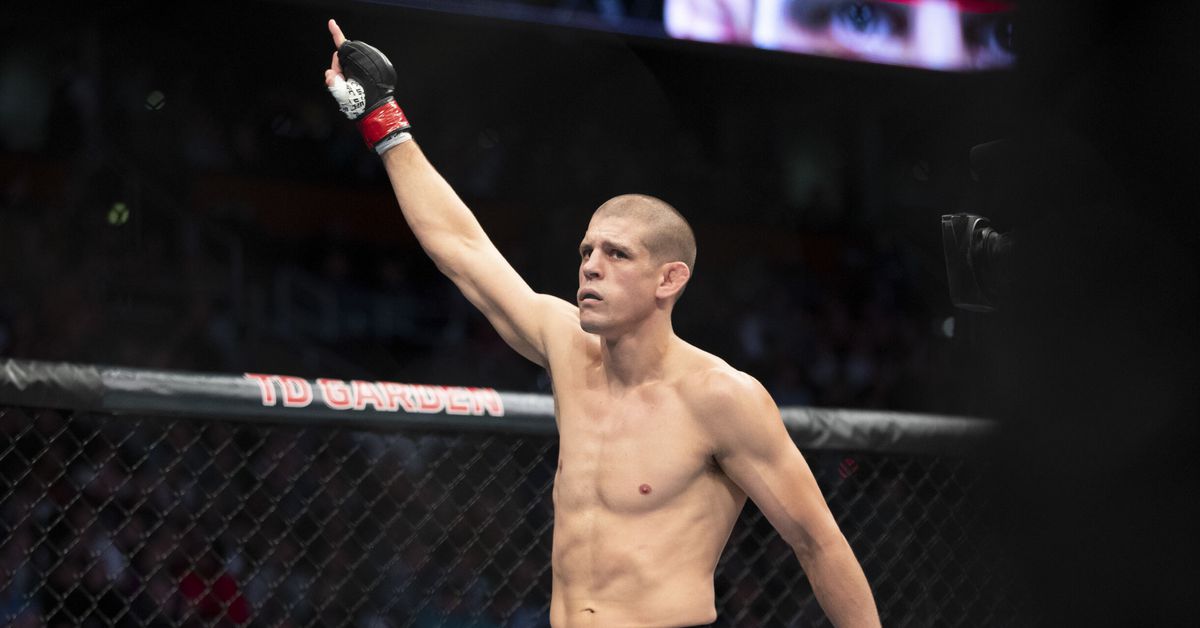 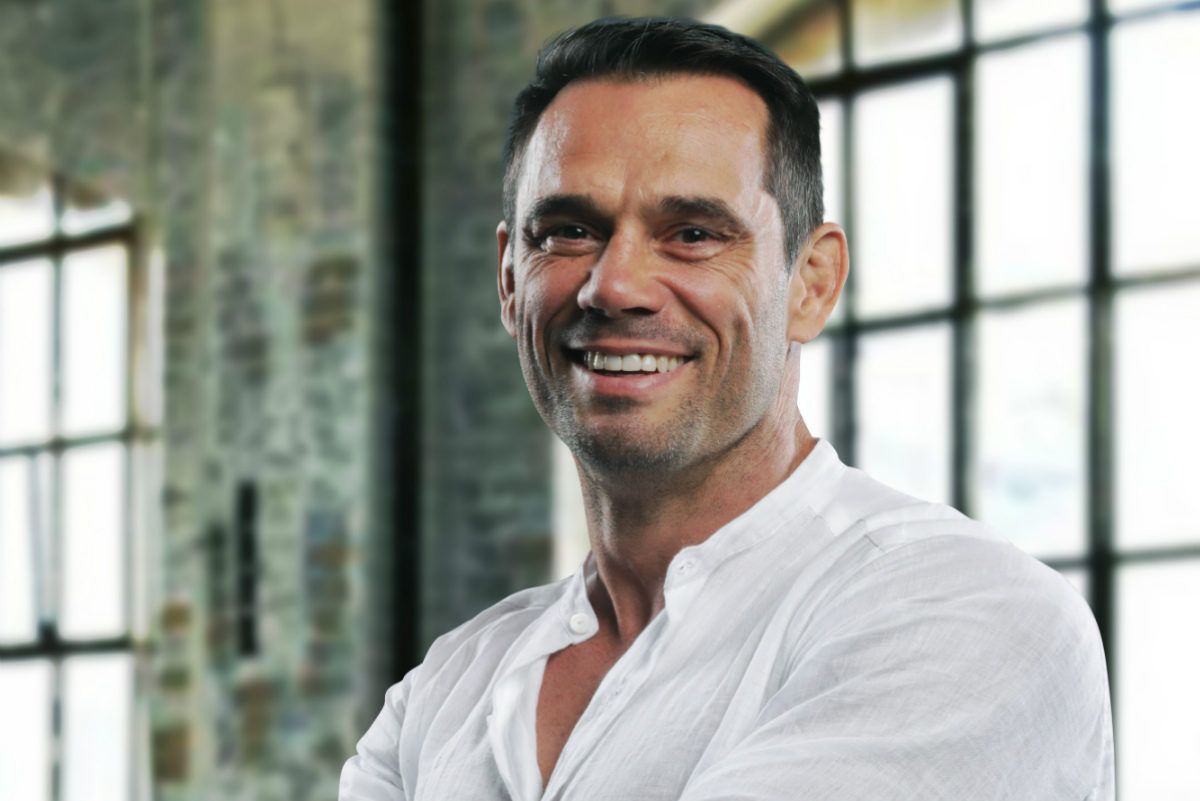