The Pittsburgh Steelers have finalized a deal to acquire defensive lineman Chris Wormley from the Baltimore Ravens.

Per an official announcement from the Steelers on Friday, they will receive Wormley and a 2021 seventh-round pick from the Ravens for a 2021 fifth-round pick.

The Athletic's Jeff Zrebiec noted the Ravens will save $2.1 million against the cap with this move.

The Steelers needed to add depth on their defensive line, especially after Javon Hargrave agreed to a three-year deal with the Philadelphia Eagles, per ESPN's Adam Schefter.

Cameron Heyward, Isaiah Buggs, Dan McCullers and Tyson Alualu were Pittsburgh's only defensive linemen under contract prior to the acquisition of Wormley.

Win Defensive Player of the Year 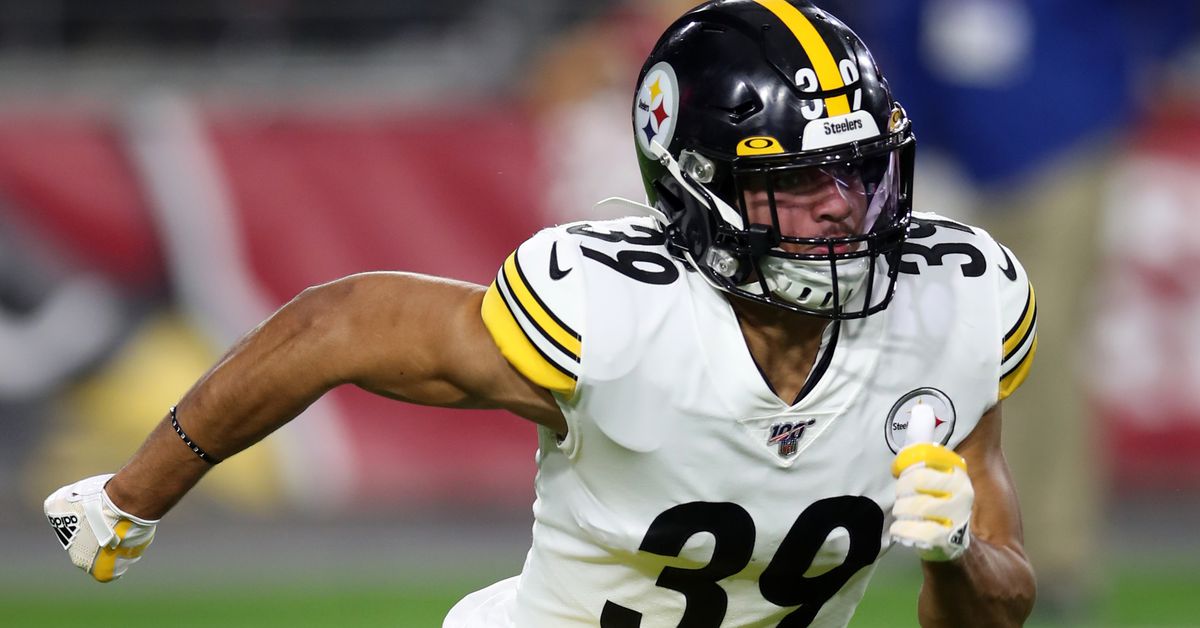 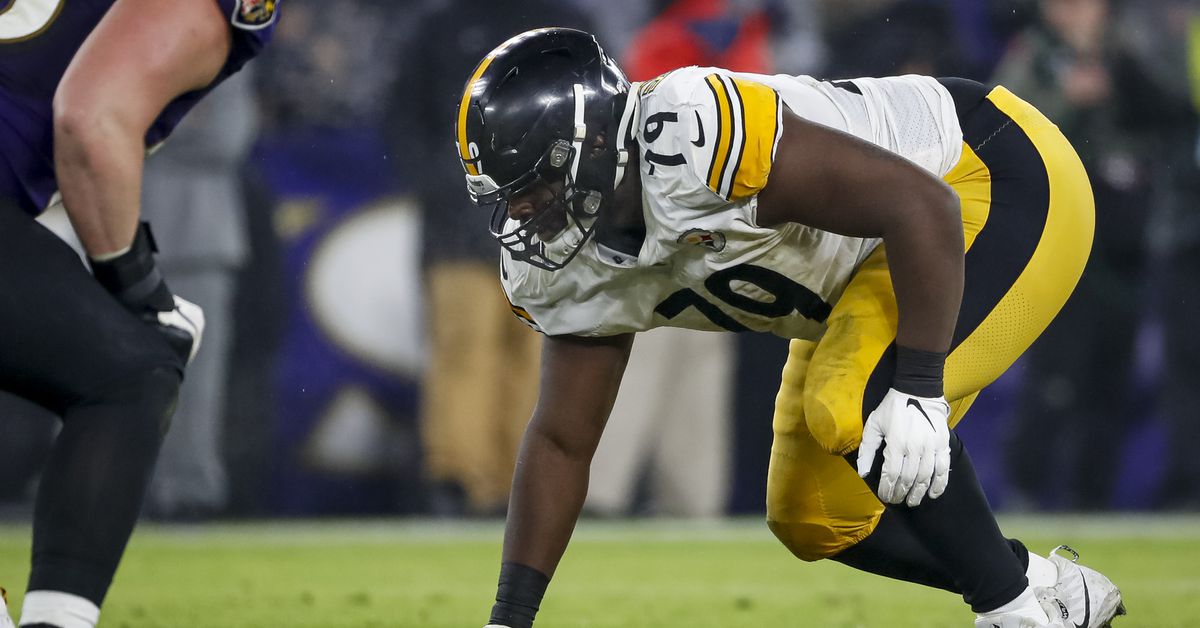 The Top 15 Individual Performances to Watch on NFL Game Pass

The Top 15 Individual Performances to Watch on NFL Game Pass