Running back Trey Sermon is transferring after spending the last three years playing at Oklahoma.

Sermon, who has already graduated, announced on Twitter he will enter the transfer portal:

As a graduate transfer, Sermon will be immediately eligible to play at his new school next season.

Sermon was Oklahoma's starting running back in 2018, leading the team in carries (164) and rushing touchdowns (13), and he finished third in rushing yards (947).

Last season saw Sermon supplanted in the starting lineup by Kennedy Brooks. Quarterback Jalen Hurts was also used heavily in the running game, leading the Sooners with 233 carries and 1,298 yards.

Sermon also suffered a knee injury on Nov. 9 against Iowa State that kept him out for the final three games of the regular season and Big 12 Championship Game. He finished 2019 with 385 rushing yards and four touchdowns on 54 carries.

Dan Lyons
via The Spun

Your best bets on TV 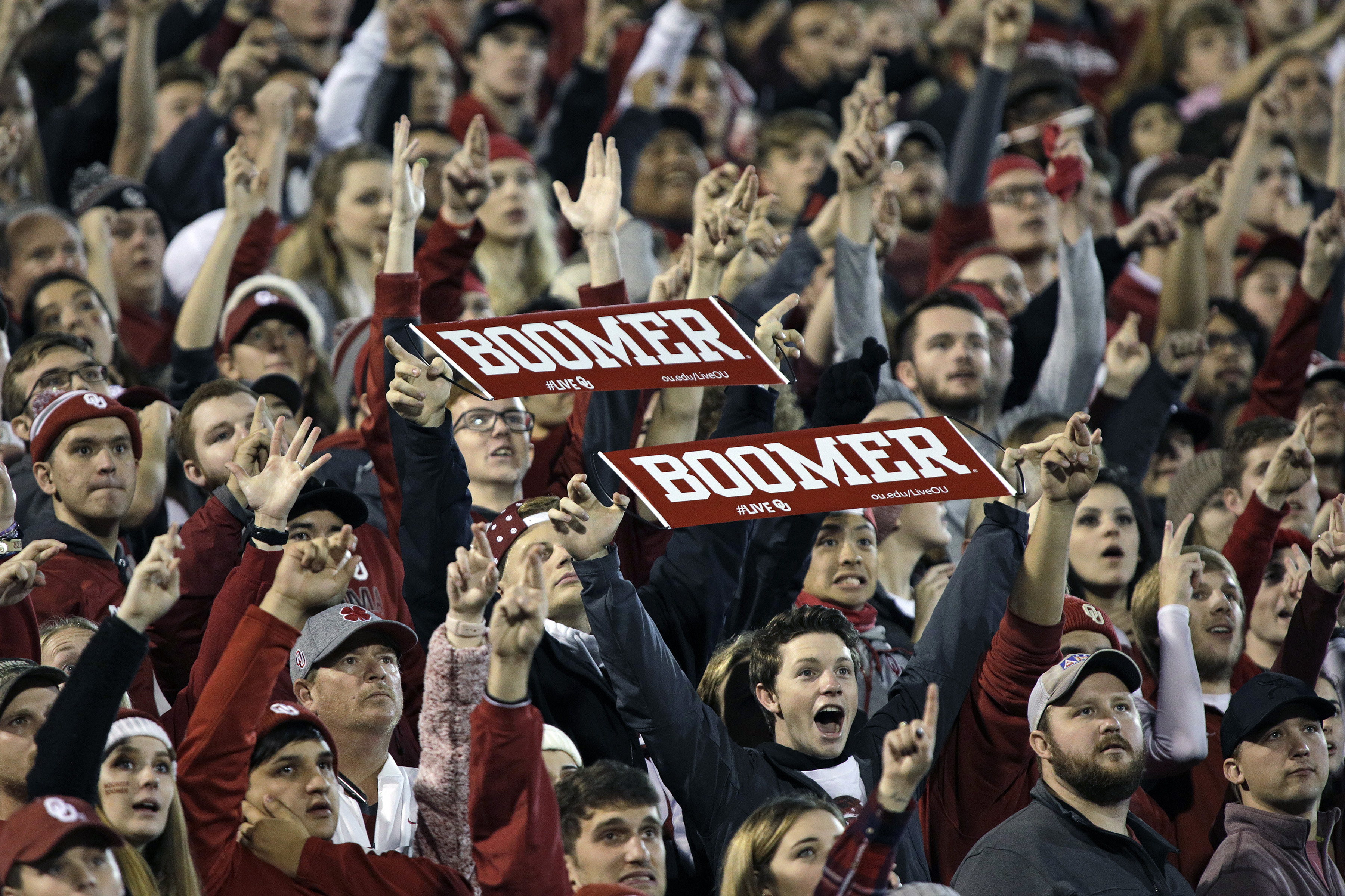