The NBA announced it is suspending its season indefinitely following Wednesday night's games after a Utah Jazz player tested positive for the coronavirus:

NBA announces the season has been suspended: https://t.co/NkN6OklL6I

Shams Charania of The Athletic and Stadium reported Jazz center Rudy Gobert tested positive for the virus, which has been labeled a pandemic by the World Health Organization.

The Jazz's game against the Oklahoma City Thunder on Wednesday was postponed after the scheduled tipoff and fans were sent home. The NBA said the player who tested positive was not in the arena.

All remaining games Wednesday are expected to continue as scheduled.

ESPN's Adrian Wojnarowski and Zach Lowe reported earlier Wednesday that the NBA was considering playing games without fans in arenas to combat the spreading of the coronavirus. The league had also been considering putting games on a hiatus but reportedly was leaning toward continuing to play.

Twenty-four states have declared a state of emergency due to the virus, which has more than 115,000 cases worldwide. More than 1,000 of those cases are in the United States, and the World Health Organization declared the coronavirus a pandemic.

President Donald Trump announced Wednesday night that he was barring all travel from European countries into the U.S. beginning Friday, with the exception of the United Kingdom. 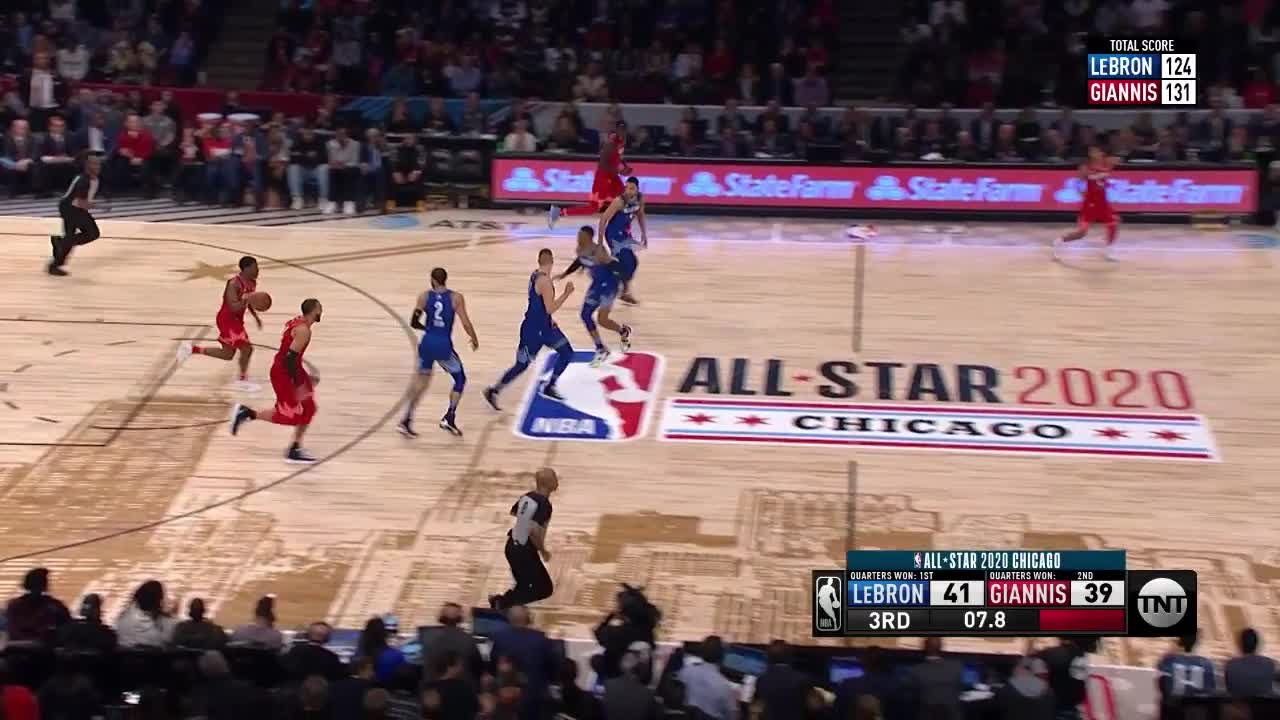