The Ohio State spring football game scheduled for April 11 at Ohio Stadium has been canceled as the coronavirus continues to spread, the university announced on Wednesday.

"The Ohio State Department of Athletics will continue to host intercollegiate athletic sporting events, but attendance at all events for the remainder of the academic year will be limited to student-athletes and their immediate family members, team coaches and staff, essential event management, operational and facility staff, and credentialed members of the media. All events will be closed to the public."

Earlier Wednesday, head football coach Ryan Day tweeted that the program has suspended official and unofficial visits to the Ohio State campus in Columbus, Ohio, until April 20. Day and his staff will not be recruiting away from campus at all this spring in order to "follow the university's new temporary travel guidelines."

Ohio Gov. Mike DeWine announced Wednesday that there will soon be an order to ban large gatherings across Ohio, which would include fans attending sporting events. DeWine said that a 53-year-old man from Stark County has been diagnosed as the state's first coronavirus case borne through "community spread," as the man had not traveled outside the United States.

"Community spread is a game-changer. You're going to see us taking more aggressive actions now," the governor said. "Please know that we're doing this to protect Ohioans and protect our healthcare system."

The NHL's Columbus Blue Jackets subsequently announced that forthcoming home games will be closed to the public:

COVID-19 has affected the sports landscape worldwide. Stateside, MLB, NBA, NHL and MLS put out a joint statement on Tuesday outlining that access to locker rooms and clubhouses will be limited to "players and essential employees ... until further notice."

NCAA President Mark Emmert made the decision earlier Wednesday to limit attendance at this month's NCAA Division I men's and women's basketball tournaments:

That method could soon be enacted by the NBA as well:

According to CNN, more than 115,800 people have been diagnosed with the coronavirus around the world with 1,000 of those cases in the United States. So far, over 4,200 people have died from the illness worldwide. 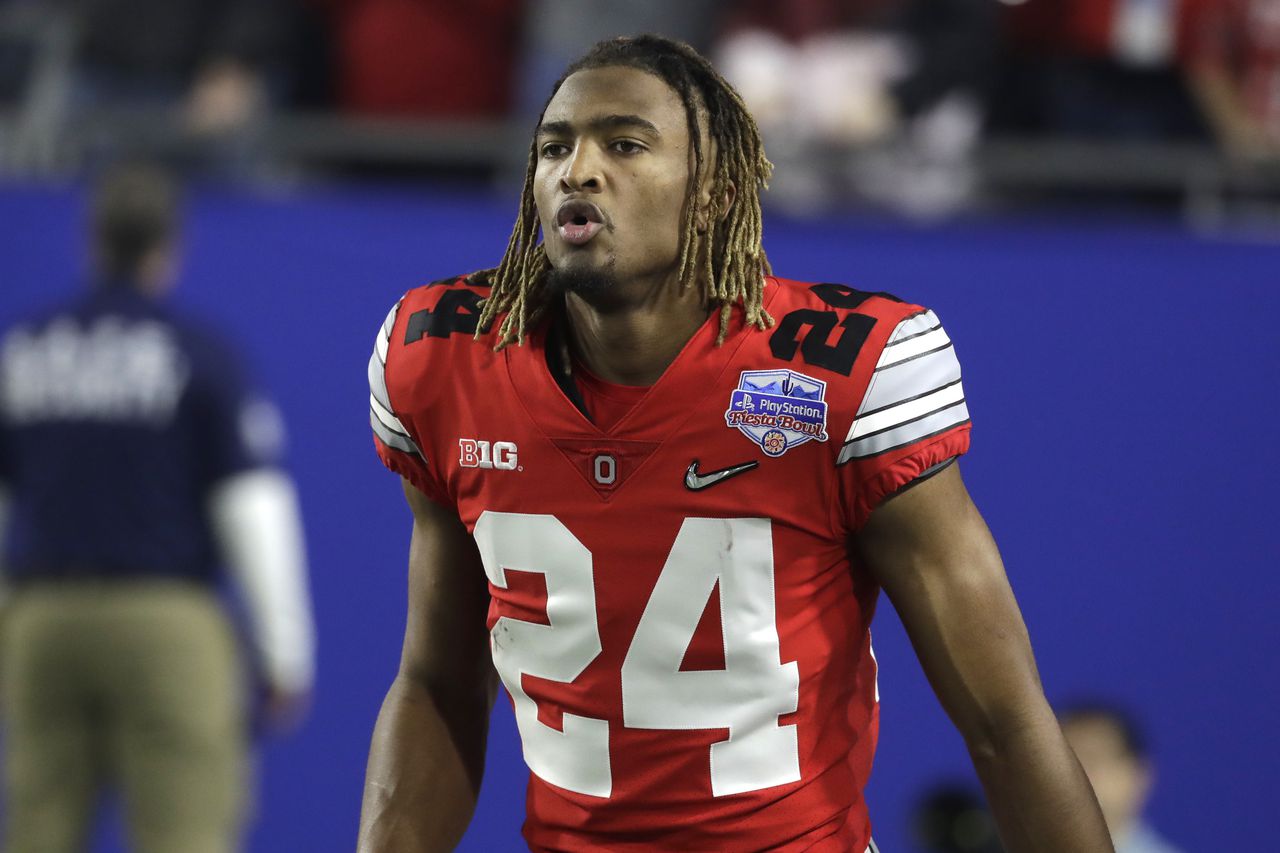