The Denver Nuggets didn't make any splashy trades at the deadline, but it wasn't for a lack of trying.

According to Shams Charania of Stadium and The Athletic, one of the top teams in the Western Conference was trying to put together a deal for Jrue Holiday of the New Orleans Pelicans. Here's why that didn't end up happening:

"Denver attempted to make a major trade just prior to the deadline, according to sources. Jrue Holiday had been a significant Nuggets target, but the New Orleans Pelicans never showed interest to move him, particularly after Holiday made his desire clear to remain with the franchise."

This is quite the "What if" in the West. Not only would the addition of Holiday solidify the Nuggets' backcourt, it would have completely altered the conference's race for the eighth seed.

Holiday—along with Brandon Ingram and Zion Williamson—is one of the major reasons why the Pelicans even have a shot at getting into the playoffs at all this season. The veteran guard has been the team's second-leading scorer since the deadline, averaging 23.1 points, 4.7 rebounds and 4.6 assists. New Orleans has gone just 5-5 over that stretch and remains five games back of the Memphis Grizzlies for the eighth seed.

Denver (42-20) isn't in dire need of that type of production necessarily, but at six games back of the first-place Lakers, it would've given the Nuggets a stronger chance to close that gap down the stretch. 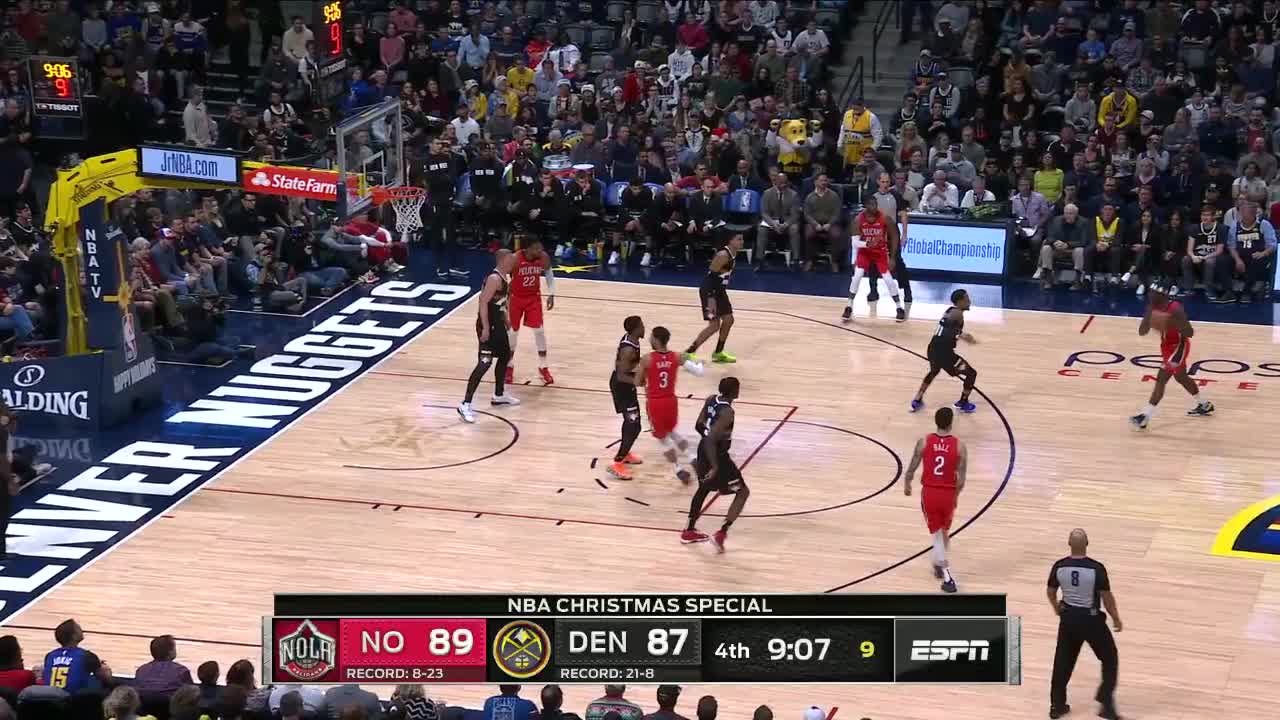 That neither Holiday nor the Pelicans were open to discussing a deal with Denver should speak volumes in New Orleans. The Pels clearly feel they have the makings of a contender with Holiday, Williamson, Ingram and Lonzo Ball. Holiday apparently feels the same way given how strongly he fought to remain in New Orleans.

The Nuggets, meanwhile, added free agent Troy Daniels to their roster Thursday after he was waived by the Lakers.