No human on planet Earth can handle Yoel Romero in a 30-second fight. That’s why, when I start the 30-Second Fighting Championship, Romero will be at the very top of my draft board.

What can you say about Romero (13-4) that isn’t already beaten to pablum? The Cuban Olympic wrestling medalist is now 42 years old but still built like a mountaintop immortal. Give him a bronze helmet and watch him bring down the biggest, frothiest alien on the battlefield.

The guy has such otherworldly strength, he can ankle-pick another trained fighter like he’s picking daffodils (see below). His athleticism allows bursts of MMA fireworks, things like jumping knees and Superman punches, that are incongruous with his body structure. Before Zion Williamson, there was Yoel Romero.

And yet, Romero finds himself a significant -260 underdog Saturday at UFC 248, where he faces middleweight champion Israel Adesanya (18-0) in the main event. Part of the explanation lies in Romero’s fall chicken status, plus the fact that he is on a two-fight losing streak, most recently to Paulo Costa (13-0).

Most people thought Costa would be next on Adesanya’s list. That is, until the champ hand-picked Romero, likely recognizing that Romero was the bigger name (for now) and a solid bet for the highlight reels.

But there’s more to it. There’s also the presumption that Romero’s cardio will trouble him once again, a problem that manifests in significant periods of inaction, not to mention, you know, tiredness.

Therefore, it stands to reason that the younger, more fleet-footed, more cardio-forward striking genius that is Adesanya can keep the bull at range—just as he did in defeating then-champ Robert Whittaker (20-5), who himself has defeated Romero twice.

What does Romero have to do not only to turn the tables but smash them in half and put chocolate and marshmallows between them and toast them over the flames of victory? Let us concoct a little blueprint.

First let's run through the champion's path, which is clearer than the challenger’s. He’s going to know how to feint, bait, pressure and generally compel Romero into frequent or even constant movement, which keeps the odometer running and the gas burning.

Adesanya won’t let Romero enter sleep mode, nor does it seem likely he will allow Romero to "figure him out" during any down period. The Last Stylebender can score points from distance throughout, get himself a few signature moments and coast to a relatively safe decision victory. Although anything is possible with Adesanya, Romero and an MMA fight in general, this is the likeliest strategy.

How does Romero escape the vicious cycle?

First, given his Olympic medal and so forth, Romero’s strength is wrestling. It makes sense to start with that.

If Adesanya’s takedown defense isn’t up to the challenge, or if he decides to test his wrestling against Romero’s, it might be game over. Romero isn’t the type to control people on the ground for entire rounds, but he can and will put a dent in your head. That scenario would be untested waters for Adesanya in a UFC fight. Romero could test Adesanya’s defense in a way Derek Brunson or Whittaker couldn’t.

And yet, that outcome isn’t likely. Adesanya will likely want no part of that and will be prepared to prevent it. His 85 percent takedown defense rate, per UFC stats, should be promising for his fans.

So what else can Romero do? Plan B: He can knock Adesanya out.

This is high-risk, high-reward stuff. If Romero can’t connect, he’ll tire quickly, setting himself up for an exhausted, maybe even humiliating slog to the merciful end, particularly if Adesanya isn’t giving him those famously extended recharge periods.

If he can connect, well, Adesanya’s chin is also untested in the UFC, at least at the nuclear level of a Romero knee. For all the jokes and optics, Romero is an intelligent competitor. Adesanya is elusive, but don’t think Romero can’t find him.

But wait a second—what if you combined plans A and B?

I know, it's an outlandish plan. But taking the takedowns and adding that explosive power presents a specific kind of opportunity. That's because Romero knows how to fake the takedown. If he can get the champ to bite on a sprawl—it might seem unlikely, but that takedown shot requires undivided attention—then explode with just the right blow, and from close quarters no less, that could be just the alchemy he needs.

There is one more ingredient: timing. With the cardio time bomb always ticking, Romero may need to strike early when he’s at the absolute height of his powers. And I mean go for broke. Swarm, shoot, swing, jump, pick ankles and let chance take it from there. If you go out, at least go out on your own terms and take full advantage of the main event spotlight. Sometimes losses are wins; no one should know that better than a UFC fighter.

Maybe 30 seconds is a little ambitious. But don’t take Romero off your draft board just yet.

Scott Harris covers MMA and other sports for Bleacher Report. 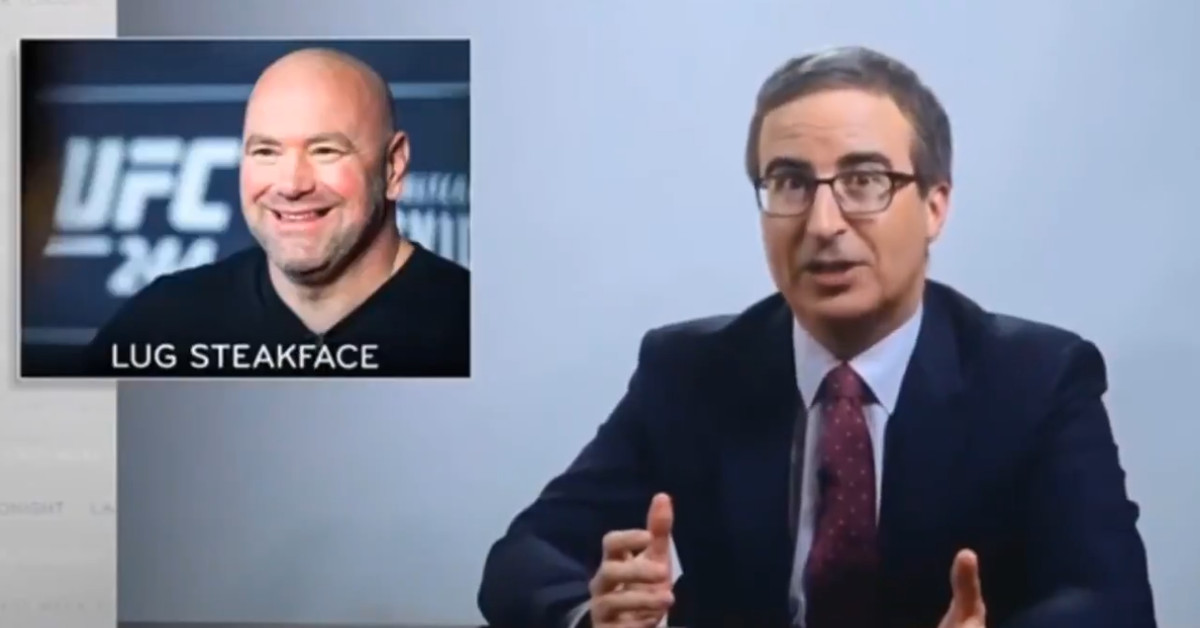 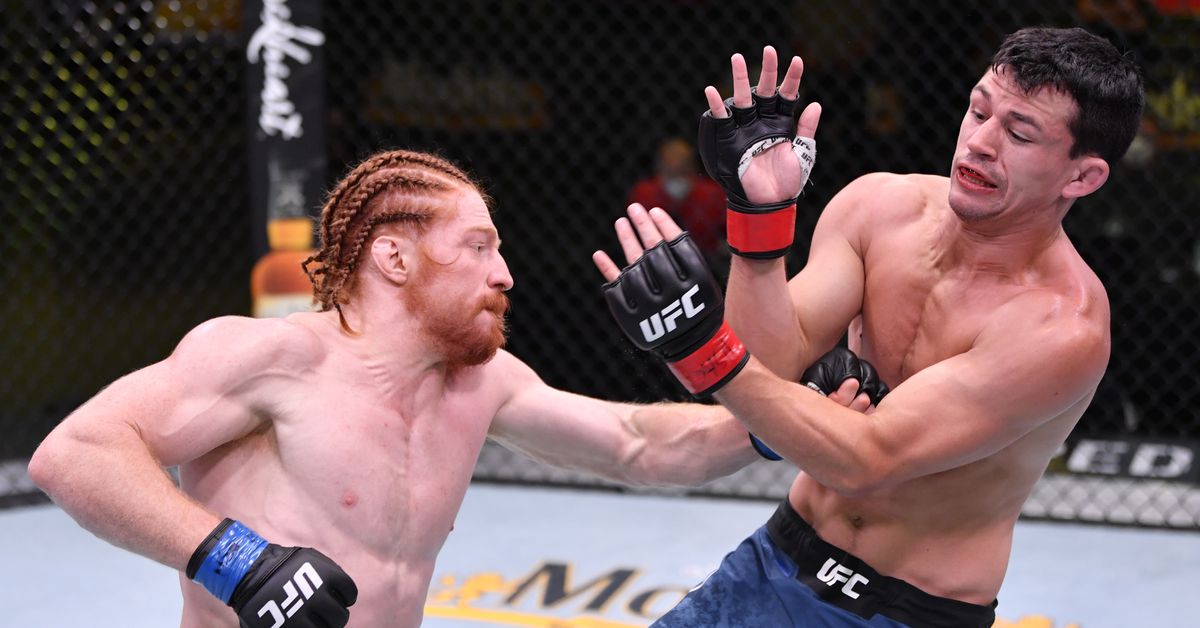