An Olympic gold medal is one of the few things missing from Stephen Curry's resume.

The Golden State Warriors guard will reportedly try to change that this year.

According to Logan Murdock of NBC Sports Bay Area, Curry wants to play in the 2020 Olympics in Tokyo even though he broke his hand this season and hasn't played since Oct. 30. He is set to return for Thursday's game against the Toronto Raptors.

Curry is a three-time champion, two-time league MVP, six-time All-NBA selection, six-time All-Star and one-time scoring champion, but he has never played for his country in the Games.

It would be difficult to keep Curry off the roster if he is healthy given his ability to stretch the floor as arguably the best three-point shooter in league history.

His presence on the floor creates plenty of space for his teammates, and those teammates would be some of the best players in the world on Team USA. 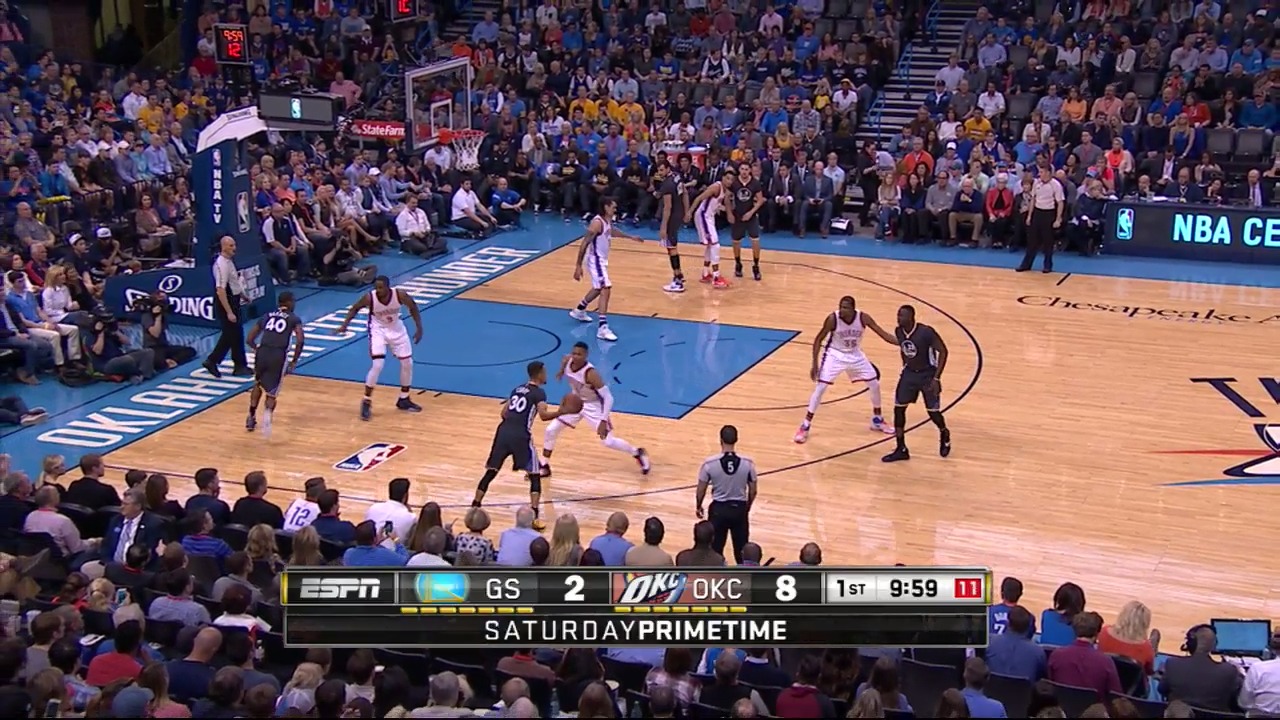 Curry told ESPN's Rachel Nichols in September playing in the Olympics was "the plan, for sure. You know, obviously knock on wood, you don't want any injuries or things like that to interfere."

While an injury did interfere with what has become a lost season for the Warriors, he apparently still has eyes on suiting up for the Red, White and Blue come the summer.

NBA rumors: Draft lottery will be virtual for Warriors, other 13 teams

NBA rumors: Draft lottery will be virtual for Warriors, other 13 teams