Gentry says Zion WILL play back to backs. Medical team will monitor what he can and cannot do minutes-wise. Some decisions still to be made on that end.

Williamson suffered a torn meniscus during the preseason and sat for three regular-season months until making his debut on Jan. 22 versus the San Antonio Spurs.

The former Duke star has dominated with 24.1 points on 59.3 percent shooting and 6.8 rebounds per game. He's missed only one game since his first regular-season contest due to a sprained left ankle that sidelined him on Feb. 8 versus the Indiana Pacer.

Otherwise, Williamson has played and looked great, although the topic of back-to-back games hasn't come up with New Orleans avoiding them since the rookie's debut.

That will change now with the Pels set to host the Minnesota Timberwolves on Tuesday before visiting the Dallas Mavericks the next day.

Williamson will assuredly step foot on the court tomorrow to take on fellow phenom Luka Doncic and the Mavs in their first game against each other, but the question is how many minutes the Pels are comfortable letting him play on back-to-backs.

As Gentry noted, the Pels have yet to make that determination. Williamson has averaged 28.9 minutes this season, although that includes an early minutes limit that restricted his court time initially. He's averaged 32.4 minutes per game in his last four contests and maxed out at 33 in a single game. 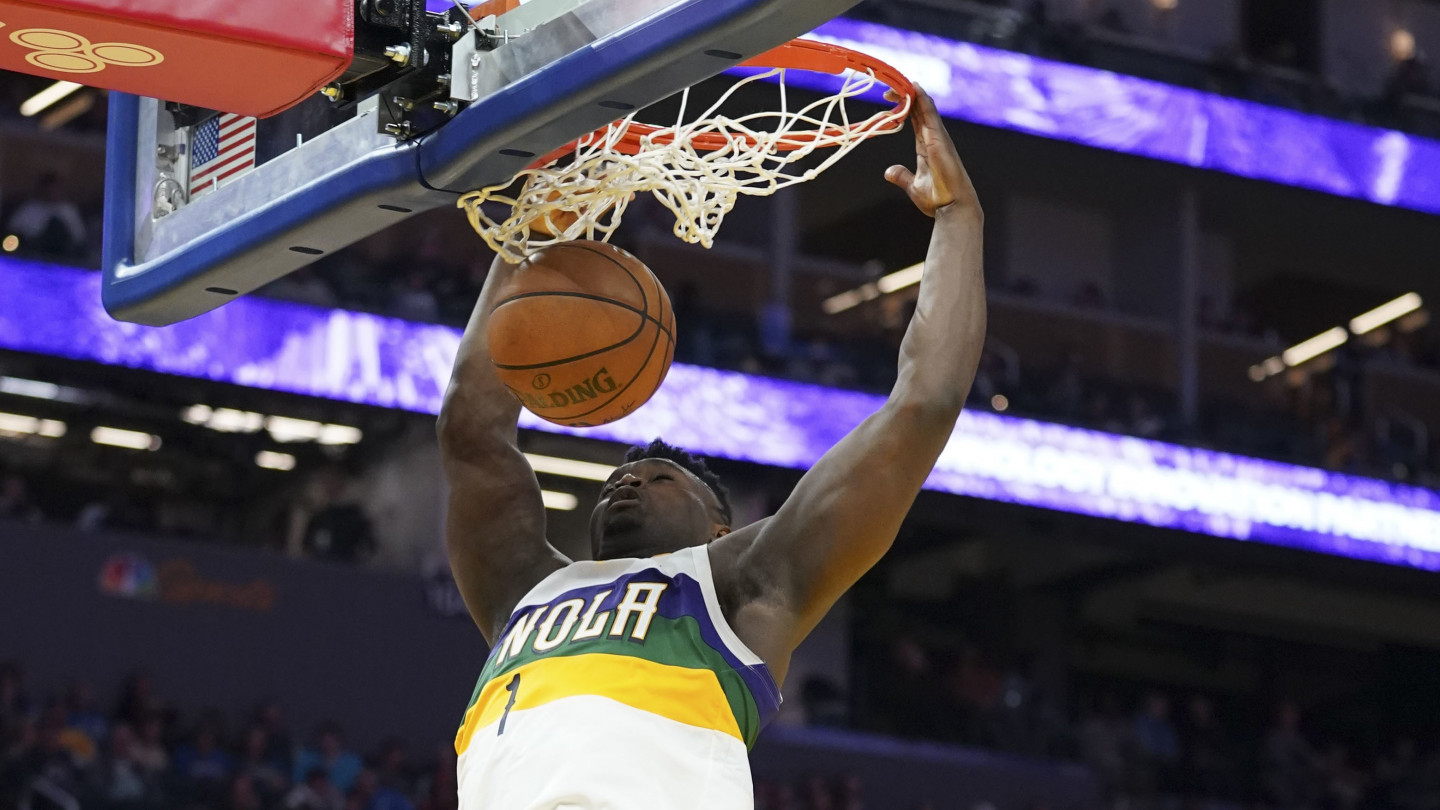 The Pels will welcome any court time Williamson can give them with the team in a race for the eighth and final playoff spot. The 10th-place Pels are 3.5 games behind the Memphis Grizzlies for that honor, with the Portland Trail Blazers currently sitting percentage points above New Orleans in the standings.

New Orleans has ground to make up, but Tankathon credits the Pels with the easiest strength of schedule in the league the rest of the way.

That portion of the ledger begins Tuesday when Williamson and the Pels host the Minnesota Timberwolves at 8 p.m. in Smoothie King Center.