Eden Hazard's injury woes have left Zinedine Zidane playing a guessing game as to whether the player who cost Real Madrid an initial £88.5 million will feature again this season.

Hazard moved from Chelsea last summer but has since been blighted by fitness problems. The winger was out for over two months with a damaged foot, before his return was cut short after just two matches when Hazard fractured his ankle during Saturday's 1-0 defeat to Levante.

Zidane spoke about the extent of the injury ahead of Real's UEFA Champions League first-leg meeting with Manchester City in the last 16 on Wednesday. The Frenchman offered an uncertain and rather bleak prognosis, per MailOnline's Jonathan Spencer:

"I can't tell you. It is hard to say. We don't know if he will be operated on, but he's obviously not happy. He had been out for almost three months and then played two games and picked up an injury. Obviously it is very bad news for him, but I can't tell you if he's going to be back before the season is over."

Injuries have limited Hazard to a mere 14 starts in all competitions this season. It's a far cry from the 29-year-old's time as a regular feature for the Blues.

Hazard came to Real's attention because of his dynamic performances as the attacking talisman for Chelsea. Los Blancos were counting on his pace, trickery and vision providing the spark lost when Cristiano Ronaldo moved to Juventus in 2018.

Yet one goal and two assists is all Real have gotten for an investment that looks ill-fated so far. The cruel nature of Hazard's latest setback is how it came on the heels of one of his better games for Real, a 2-2 draw at home to Celta Vigo.

Zidane's team looks pedestrian up top without Hazard's mix of artistry and power. Centre-forward Karim Benzema has been delivering, finding the net 18 times this season, but the Frenchman lacks credible support.

Benzema will plough a lone furrow against City, with Hazard missing out, while there are doubts over the extent of the availability of Gareth Bale and Luka Jovic. The pair were sent home from training while suffering from gastroenteritis.

Winger Bale had already been struggling to convince Zidane of his worth, making just 12 starts during the campaign. It's a similar story for James Rodriguez, a player with the flair and versatility to match Hazard, but one Zidane has only handed seven starts to so far this term.

James and Bale need to take on a bigger role during Hazard's absence.VI-Images/Getty Images

James remains on the outside looking in, while Bale and Jovic are at least in the squad to face City at the Santiago Bernabeu.

There is also a place for 19-year-old Vinicius Junior, who has obvious potential but remains inexperienced at the highest level. Meanwhile, Isco possesses the technique and eye for goal to offer some of what Hazard was expected to bring to Zidane's optimum XI.

On the surface, Los Merengues have more than enough options to cope if Hazard misses the rest of the season. Even so, coping will demand Zidane brings Bale and James in from the cold.

In the meantime, questions will persist about whether Hazard can ever live up to expectations in the Spanish capital. Injuries haven't been the only issue, with the subject of the player's conditioning and weight an ongoing concern.

There is no question a fully fit Hazard can inspire any team. Yet former glories are rarely enough to convince at Real, where the pressure to deliver is higher.

Hazard needs to come back better than ever to answer these demands. 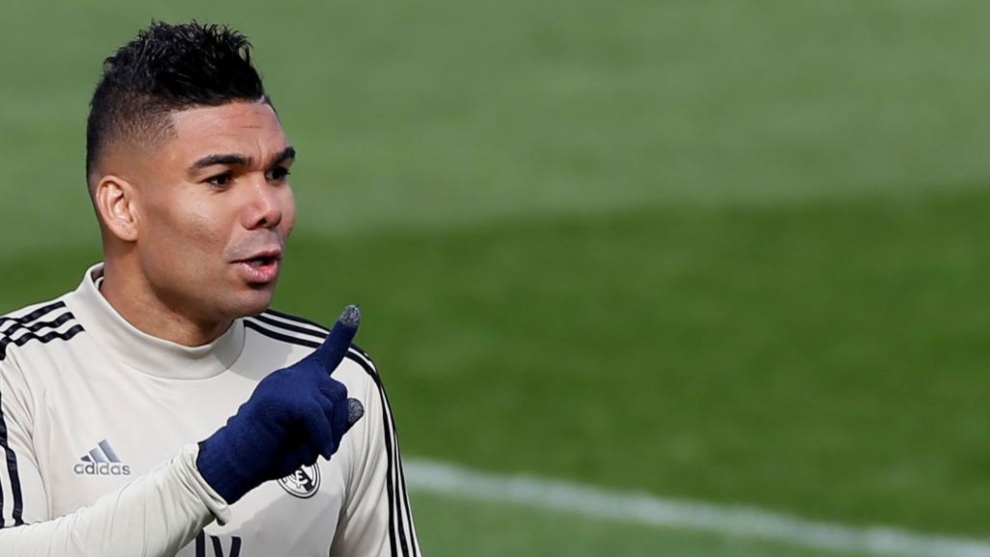