Chelsea's chances of reaching the quarter-final of the 2019/20 UEFA Champions League look doomed after losing 3-0 at home to Bayern Munich in the first leg of the last 16 on Tuesday night.

Serge Gnabry bagged a brace to add to the four goals he netted in London against Tottenham Hotspur during the 7-2 win in the group stage back in October. Gnabry's latest goals were both assisted by Robert Lewandowski, who returned to his more natural role of goalscorer to add a third for the Bundesliga giants at Stamford Bridge.

Lewandowski was unplayable, with Marcos Alonso's nefarious attempts to stop him earning the left-back an 82nd-minute red card after a VAR review. Alonso and Jorginho will both miss the return game after the midfielder was booked during the first half.

The result leaves Frank Lampard's young Blues with it all to do during the second leg at the Allianz Arena on Wednesday, March 18.

Bayern were the more controlled side during an entertaining and even first half. The visitors made intelligent use of space, with Thomas Muller superb playing as a natural No. 10.

Muller's runs were dragging the Chelsea back three out of shape and giving Die Roten a man over in midfield. Bayern were also bossing the engine room thanks to the assured distribution of Thiago Alcantara.

Thiago and Muller combined to play in Kingsley Coman for a chance, but the winger drilled his effort into the side netting. Next, Lewandowski went close when trying to meet a through pass from Gnabry, only for Willy Caballero to be quick off his line and collect.

Caballero made more than one decent stop and stayed alert to danger, regularly sweeping up in support of his defence. The 38-year-old was justifying Lampard's contentious decision to start him ahead of Kepa Arrizabalaga, the world's most expensive goalkeeper.

Yet as well as Caballero was playing, the amount of work he was getting through had to concern Chelsea. While the Blues played well in sporadic moments, Bayern looked like a classy and composed outfit, with Muller heading off the bar from a fine Thiago cross.

Caballero was kept busy during the first half.BEN STANSALL/Getty Images

The hosts did create one good chance shortly before the break when a one-two between Jorginho and Mateo Kovacic saw the latter tee up Alonso. His low shot forced Manuel Neuer into a smart save.

Chelsea were dealt a blow moments after the restart when Jorginho was booked for protesting a Coman foul on Kovacic. Jorginho's demands for sterner punishment than the yellow card Coman received, earned him an omission from the second leg.

A minor setback became full-blown disaster when Gnabry found the net twice in three minutes. Lewandowski played in the winger on both occasions, finding space behind raiding right-back Reece James and delivering inch-perfect passes for a finisher who is in ruthless form in the English capital this season.

Gnabry should have had a hat-trick moments later when Muller teed him up, but the former's technique deserted him and he blazed over.

Bayern's momentum was temporarily stalled when Coman had to be withdrawn after pulling up with an apparent hamstring problem. Philippe Coutinho came off the bench to replace him, ensuring Die Roten maintained their high levels of guile and skill in midfield.

It's been an indifferent campaign for Coutinho, but the Barca loanee could have put the tie to bed shortly after his introduction. However, his scuffed volley from Muller's cross drifted harmlessly across the face of goal.

The miss proved to be only a temporary reprieve for Chelsea, with Lewandowski adding a third 14 minutes before time. His tap-in was created by a buccaneering run from left-back Alphonso Davies, who skipped clear and fizzed a cross into the path of an in-form No. 9 who needed no second invitation.

It was too easy for Lewandowski to find space in the second half.GLYN KIRK/Getty Images

Lewandowski's movement was causing problems, and Alonso took matters into his own hands when he felled the striker with an open arm. A look at the VAR monitor encouraged the referee to change his initial booking to a straight red card.

Chelsea's best chances to earn a slight foothold in the tie came from substitutes Willian and Pedro, both of whom angled teasing crosses across the box, but neither found a teammate alert enough to apply a telling touch.

The lack of sharpness in front of goal summed up the gulf in class between the two teams. Bayern exuded cool experience and machine-like efficiency, defending without a fuss, taking care of the ball and maximising the best chances.

Those are habits Lampard's youthful charges still need to learn, while the 41-year-old will likely reassess the wisdom of trusting a back three and leaving proven talents like Willian and Pedro out of the starting XI.

Chelsea are away to Bournemouth in the Premier League on Saturday, the same day Bayern travel to Hoffenheim in the German top flight.

Matt Hancock: 'Given the sacrifices many people are making, the first thing EPL footballers can do is make a contribution'

Neville: Ronaldo Left Man Utd Due to the Weather

Neville: Ronaldo Left Man Utd Due to the Weather 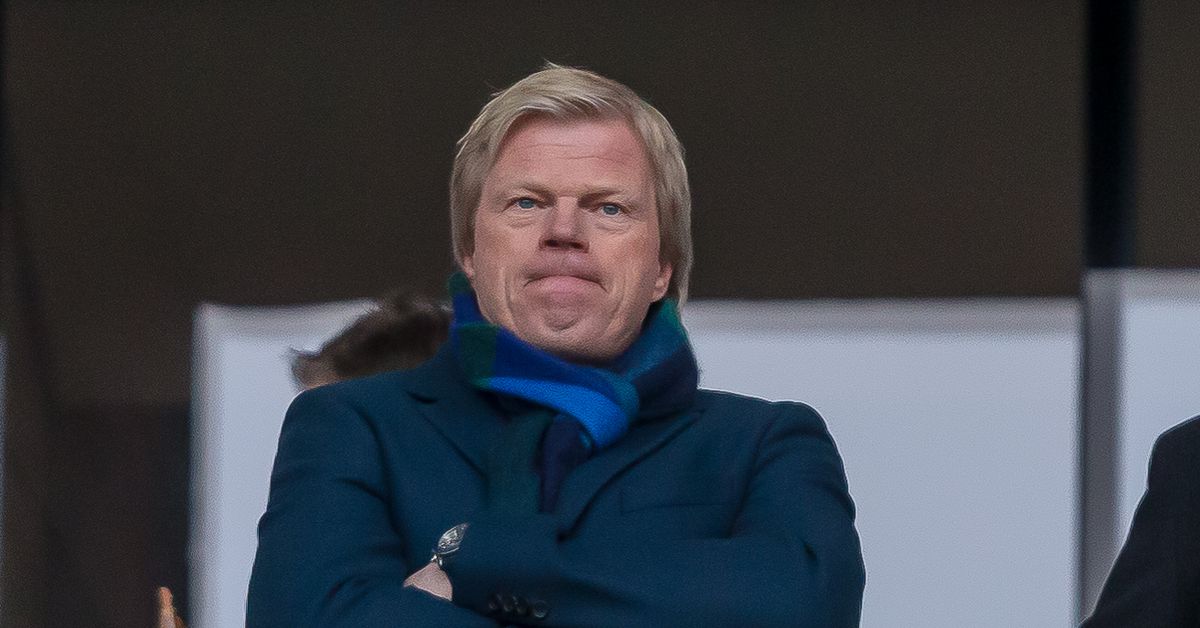