Houston Rockets guard Russell Westbrook was ejected during his team's 135-105 win over the Golden State Warriors on Thursday after receiving a second technical while he and members of the Dubs bench jawed at each other in the fourth quarter:

Westbrook, who got a technical earlier in the game, offered his side of the story afterward to reporters and said that he's "always the one that gets painted to be the bad guy."

“It’s not fair.” - Russell Westbrook explains what happened in the 4th quarter. Believes he shouldn’t have been the only player ejected. https://t.co/oTt2u3tWDl

Westbrook appeared to elbow Warriors guard Damion Lee in the face while going for a rebound. One moment later, Warriors forward Juan Toscano-Anderson took the ball out of Westbrook's hands.

Not long after, Westbrook was seen speaking with Warriors players on the bench as multiple people stepped between the two sides. Westbrook got a tech and was ejected with Houston up by 35.

Both teams offered their opinions, too, with Rockets guard James Harden saying his teammate "did what he had to do."

James Harden on Russell Westbrook's ejection, 13 technicals: "He did what he had to do." https://t.co/UdfFGMx72s

Toscano-Anderson explained his rationale for swiping the ball:

Warriors' Juan Toscano-Anderson on the flair-up with Westbrook: "Once I grabbed the ball, I just walked away. I don’t got money to give away for technical fouls." He added: "I didn’t like how he bumped Damion (Lee), and how he was flexing on us."

Westbrook now has 13 technical fouls on the season. Three more before the regular season's end will result in a one-game suspension, which happened to Westbrook last year while a member of the Oklahoma City Thunder. 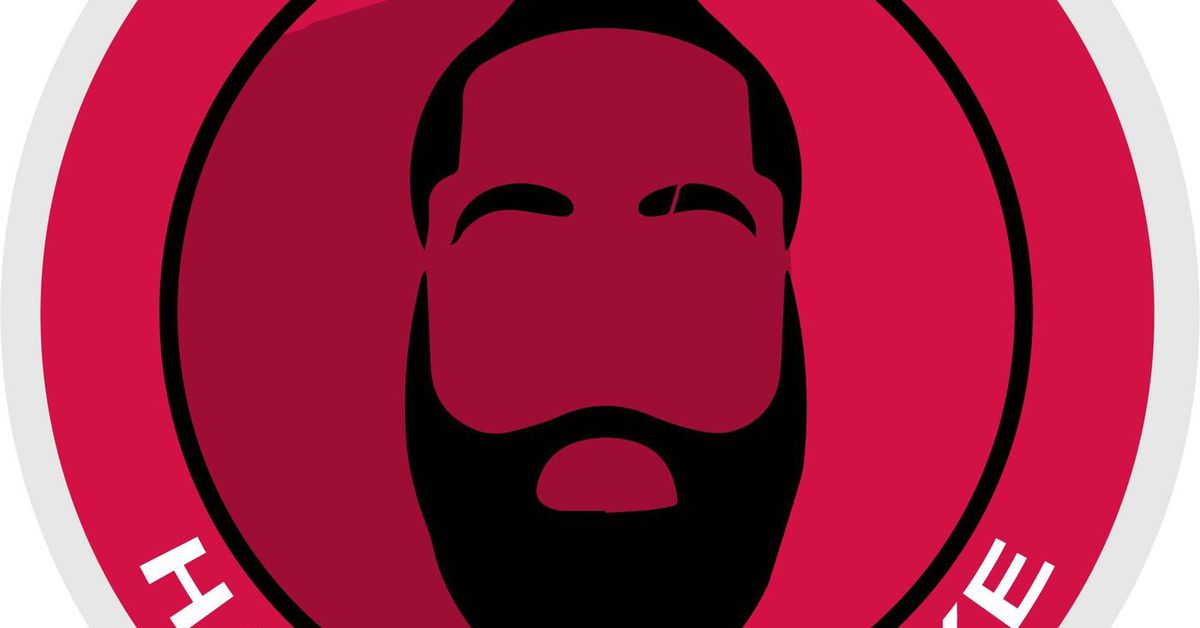