Golden State Warriors star Klay Thompson won't be returning to the court in 2019-20, as the club officially ruled him out for the remainder of the season as he continues to work his way back from a torn ACL.

Marc Stein of the New York Times added that Thompson could still represent the United States in the 2020 Summer Olympics, which begin July in Tokyo.

Fans got a little excited when they saw Thompson in full uniform going through on-court workouts.

The San Francisco Chronicle's Connor Letourneau reported in January that doctors would re-evaluate Thompson during the All-Star break.

Head coach Steve Kerr said Thursday this was basically what the Warriors had expected entering the 2019-20 campaign, per Logan Murdock of NBC Sports Bay Area:

Warriors coach Steve Kerr said that he wasn’t even “entertaining” the idea Klay Thompson would return this season. Doesn’t mean anything is going wrong in rehab. But there was no reason to bring Klay back this season.

Golden State owns the NBA's worst record (12-43). If the team was closer to playoff contention, it might have waited a little bit longer to make a final decision on Thompson. But the Warriors had no incentive to rush him back this season.

Meanwhile, Stephen Curry has been out since he had surgery on his hand in November. Unlike with Thompson, Kerr told reporters Golden State is planning for Curry to return whenever he's fully healthy. 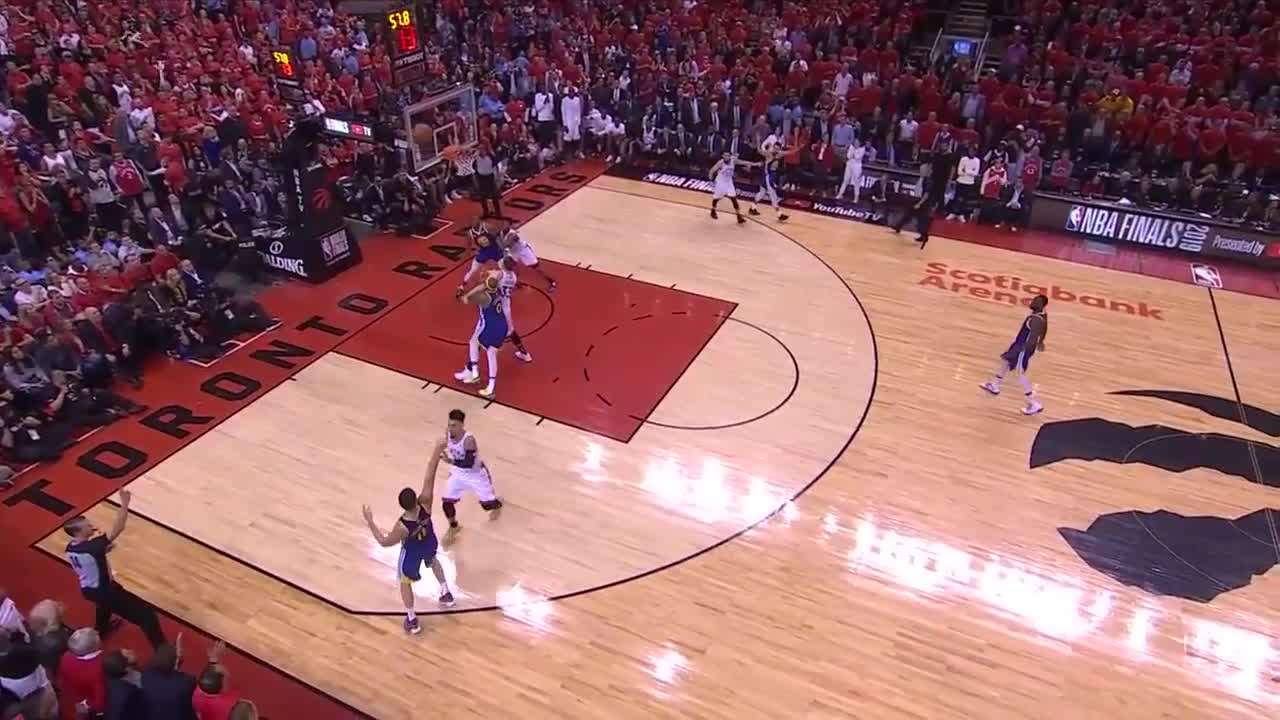