Despite an offseason full of trade speculation, Francisco Lindor said he wants to remain with the Cleveland Indians.

Ken Rosenthal of The Athletic reported in December the Indians were ramping up trade talks, with the Cincinnati Reds, San Diego Padres and Los Angeles Dodgers among those interested. Los Angeles reportedly had "serious trade talks" for Lindor in December, per Bob Nightengale of USA Today.

However, the shortstop doesn't want to leave any time soon.

"We have a great group of guys in the clubhouse, great coaching staff," Lindor said. "I want to spend the whole year with them and win with them. I want to bring a championship to this city."

The 26-year-old has spent his entire professional career with the Indians organization, including five seasons at the major league level.

In that time, Lindor has turned himself into a bonafide star with four straight All-Star selections, two Silver Sluggers and two Gold Glove awards, earning MVP votes in each of the last four years.

However, his production could potentially price him out of remaining with the Indians long-term.

"The interest is there. The desire is there, on both sides, to try to get something done," team president Chris Antonetti said, per Meisel. "Whether or not that’s possible, we just don’t know."

Cleveland has two more seasons of control before Lindor hits free agency, but he's already getting expensive with a $17.5 million salary for 2020. On the open market, he could potentially match or exceed the $300 million contract given to Manny Machado a year ago.

The Indians could trade him to help clear salary while also recouping necessary assets for a rebuild. Considering they've already dealt away Corey Kluber and Trevor Bauer since the start of last season, moving Lindor would just be more of the same.

However, his interest in returning could push Cleveland to sign a long-term extension, giving the franchise an elite young player to build around.

N&N: Who needs fans when there are robot mannequins? 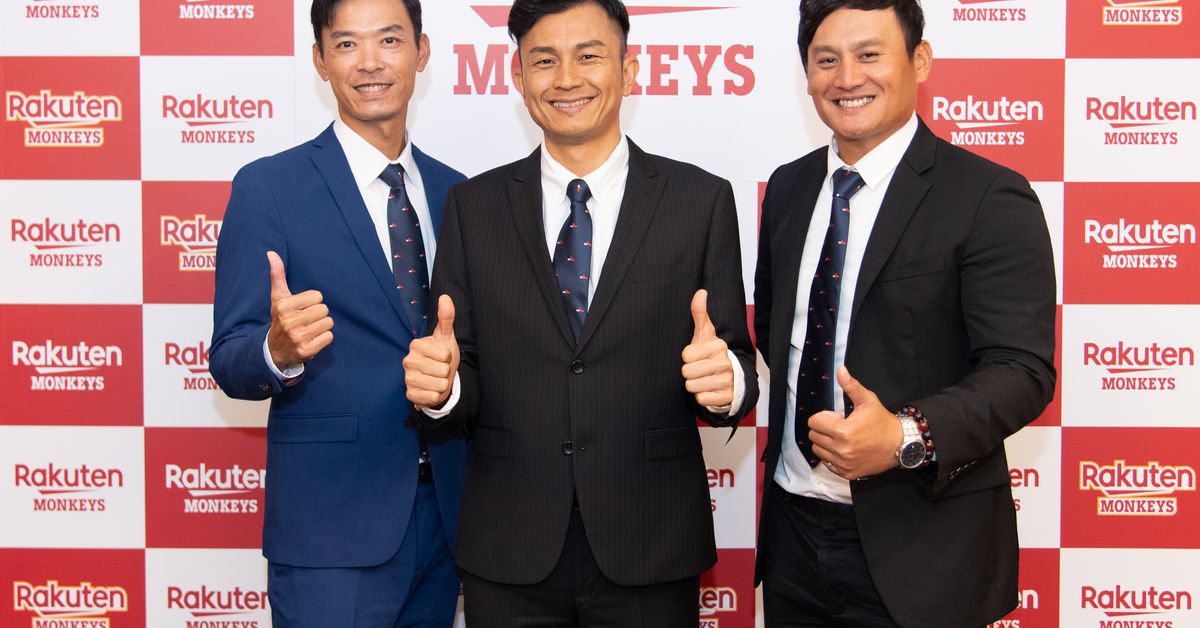 N&N: Who needs fans when there are robot mannequins? 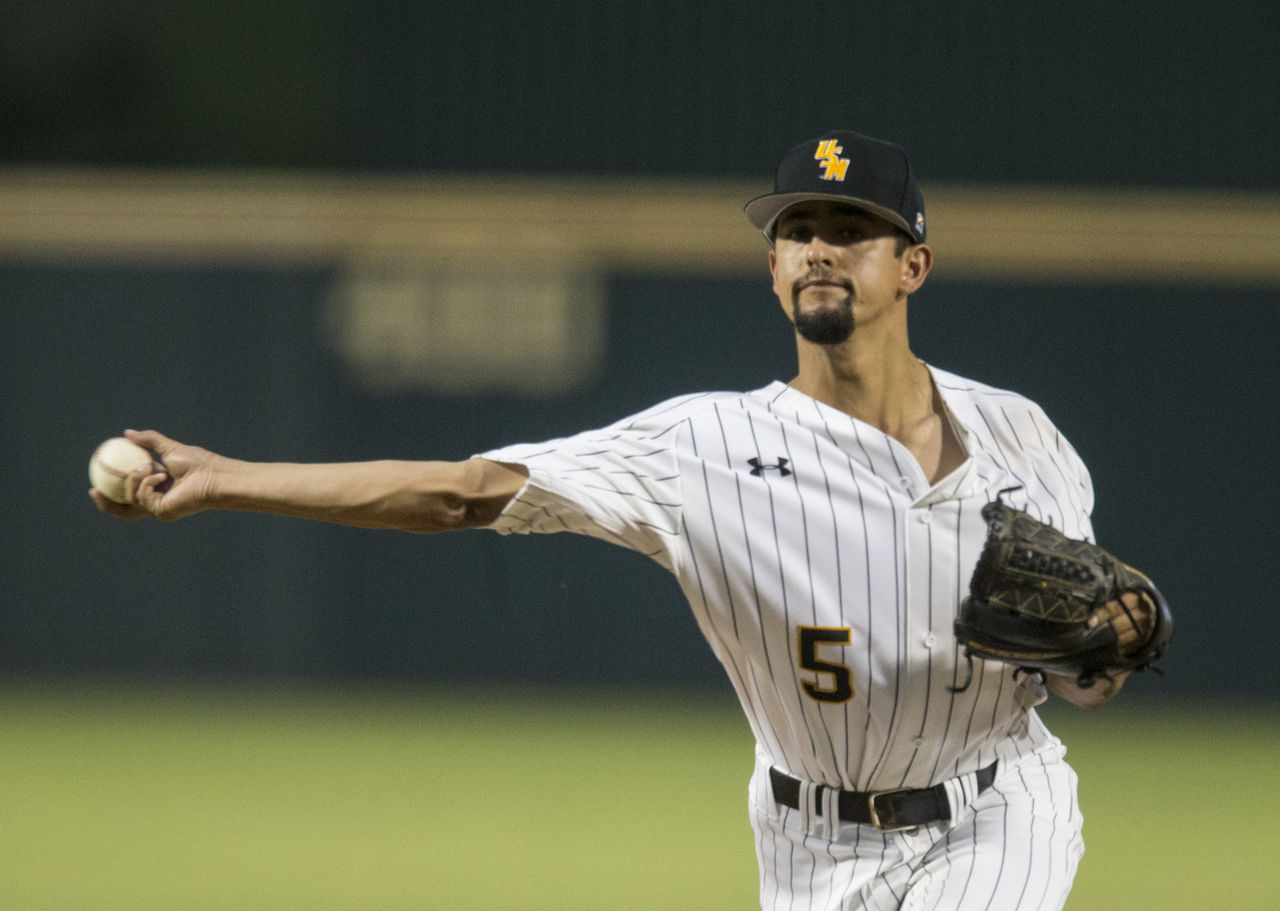