Dez Bryant hasn't played an NFL game since 2017, but he would like to return to the Dallas Cowboys if given the opportunity.

Bryant played with Prescott and Elliott in 2016-17, but he sees himself as a potential addition to help the squad get to the Super Bowl this upcoming season.

However, the 31-year-old apparently has no interest in joining the XFL, which began last weekend.

"Nah, not at all," he said. "I know I can still play. That’s not an issue for me. I have high confidence in myself. No disrespect to the XFL, I just know I can play in (the NFL), that’s not a question."

The three-time Pro Bowler spent eight years with the Cowboys before being cut after the 2017 season. He was signed by the New Orleans Saints the following November but tore his Achilles before he could appear in a game.

He didn't find a new home during the 2019 campaign but reached out to his old team about a possible return this offseason, vice president Stephen Jones confirmed earlier this month, via Clarence E. Hill Jr. of the Fort Worth Star-Telegram.

Bryant would potentially get a chance to reunite with his former teammates in Dallas while getting a chance to play for a new coach in Mike McCarthy.

The receiver notably didn't get along with former coach Jason Garrett, who was with Cowboys for the player's full career.

With receivers Amari Cooper and Randall Cobb set to be free agents, Bryant could be a reasonable fallback option for Dallas this offseason. He's explained that he's still in playing shape despite the time off.

"I'm feeling good," he said. "I'm just grinding, just working. I'm just trying to get back to it. I love it. My vibe is right. I want to get back on that field and make some plays. I miss scoring touchdowns." 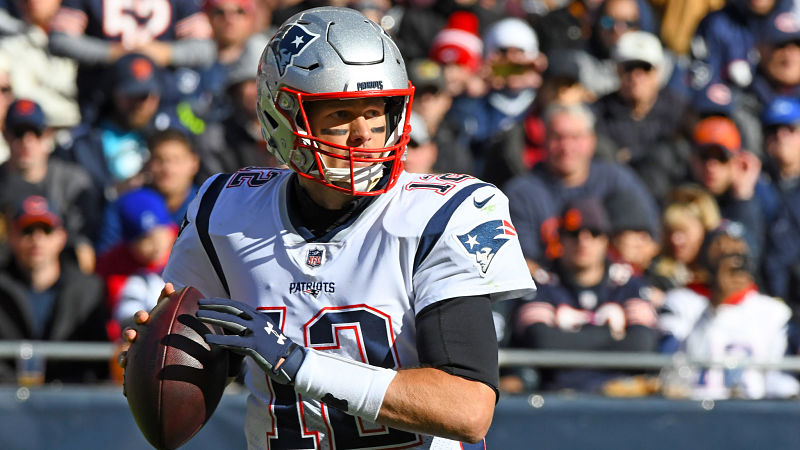