The Atlanta Falcons are reportedly considering releasing running back Devonta Freeman ahead of the March free agency period.

Ian Rapoport of NFL Network reported Freeman's future is "up in the air," noting the team considered trading him before last season's deadline. Atlanta would save $3.5 million on its 2020 cap by releasing Freeman, who is scheduled to make a $6.5 million base salary.

Freeman is coming off arguably the least productive season of his career on a per-touch basis. He compiled 656 yards and two touchdowns on the ground while adding 59 receptions for 410 yards. Continuing to struggle with injuries, Freeman averaged a career-low 3.6 yards per carry. His 6.9 yards per reception were a full-season low.

The Falcons signed Freeman to a five-year, $41.3 million contract extension before the 2017 season. He's due $21 million in base salary over the next three seasons, an exorbitant figure for a player who appears to be best suited for a platoon.

If the Falcons move on, they could look to add a running back in the draft. Hill did not do much to impress last season in his limited action, and the Falcons have not had a 1,000-yard rusher since Freeman in 2016.

Freeman would likely command attention from teams looking to buy low on a short-term fix as part of a running back by committee, similar to the arrangement Atlanta had with him and Tevin Coleman. 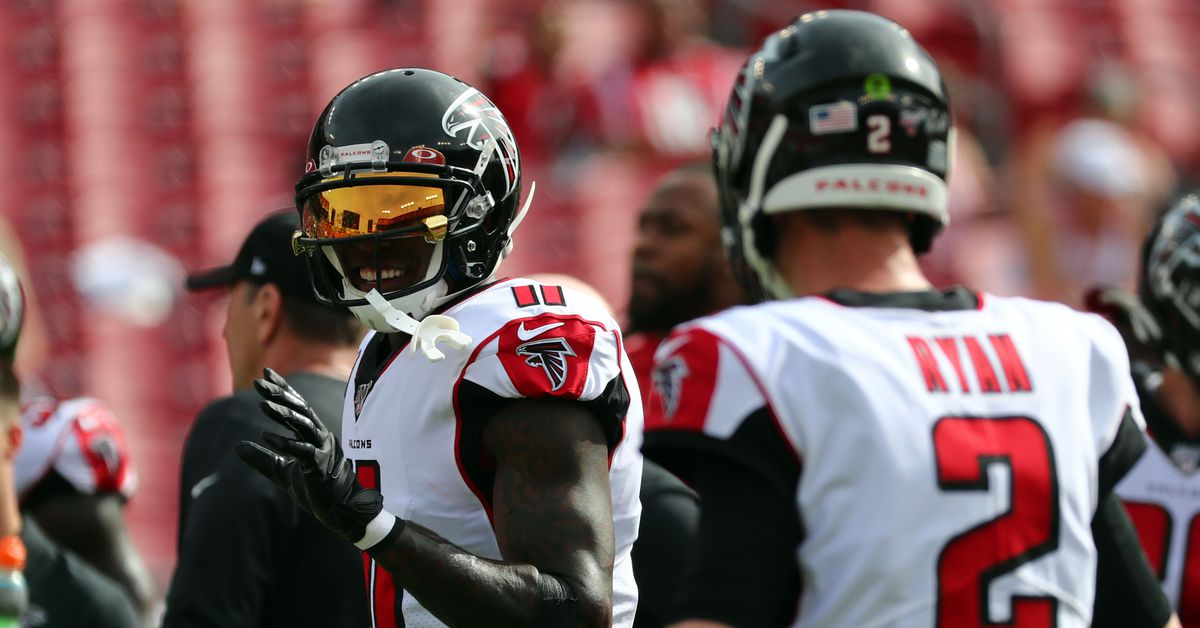