Eppler explained Ohtani will remain the club's primary designated hitter and can rehab without being removed from the MLB roster under the league's new rules, per Fabian Ardaya of The Athletic.

The 25-year-old Japanese sensation enjoyed a strong start to his career on the mound before he suffered the major elbow injury. He posted a 3.31 ERA and 1.16 WHIP with 63 strikeouts in 51.2 innings across 10 starts in 2018, his first MLB season after five years with the Hokkaido Nippon-Ham Fighters in Japan.

Knee surgery cut short his second season in September, but he expressed excitement about being a two-way contributor again in 2020.

"I'm very excited, obviously and since I got this surgery quick, I need to take each day preciously, try to get back early as possible and get back to full strength next season," he told reporters through an interpreter.

The Angels bolstered their rotation over the winter with the additions of Julio Teheran and Dylan Bundy, who will join Andrew Heaney, Griffin Canning and whomever wins the fifth-starter job in spring training.

It's a solid group, but it lacks an ace. Ohtani showed the potential to reach that level in 2018, and he can providing offensive depth behind the superstar tandem of Mike Trout and Anthony Rendon.

So, while Trout is the best player in baseball, Ohtani could hold the key to the end of the Angels' five-year playoff drought. If he can get healthy and provide production similar to 2018 on the mound and over the last two years at the plate, he could be a six-win player for L.A. this year. 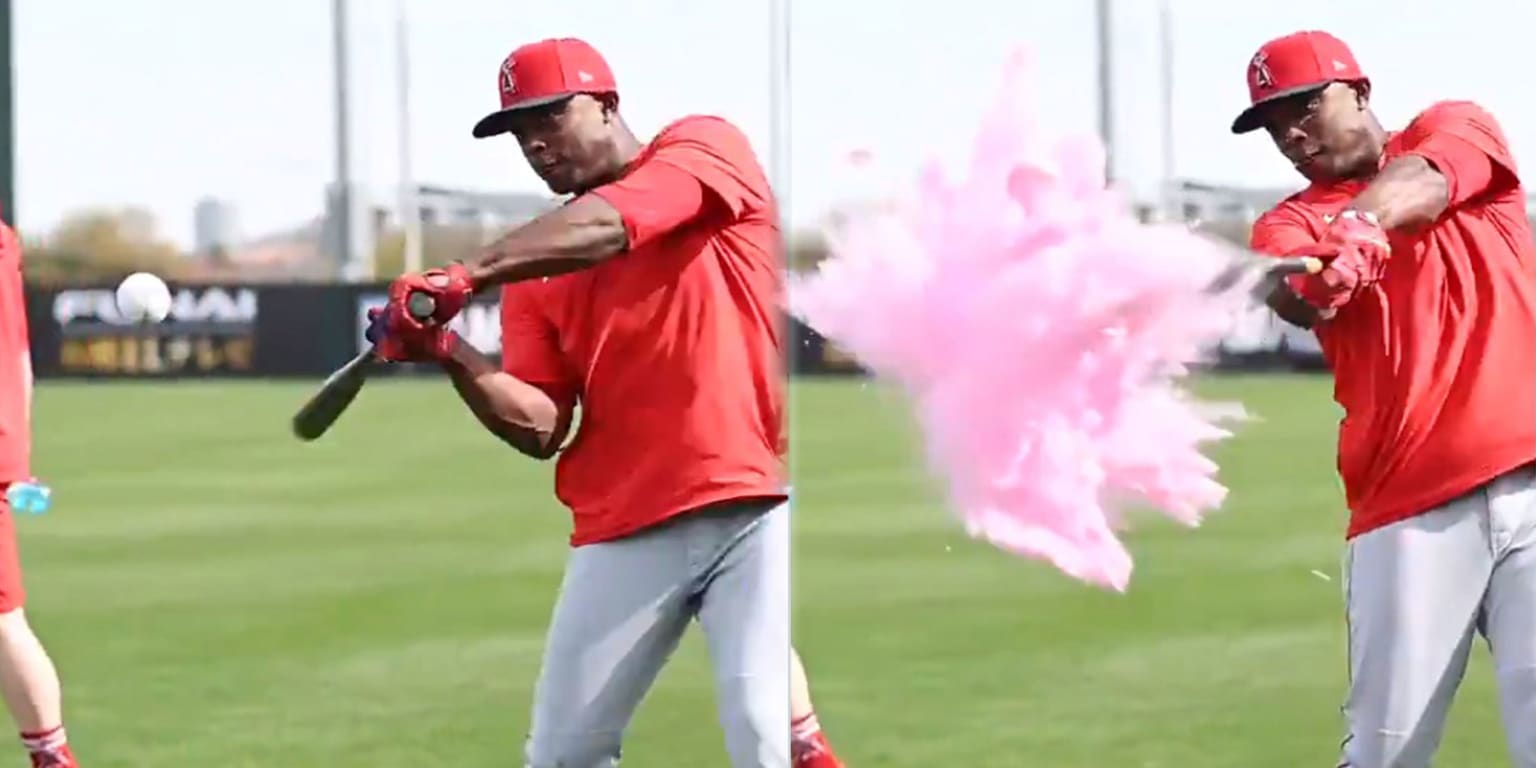 Save 40% on Los Angeles Angels BRXLZs at FOCO

Save 40% on Los Angeles Angels BRXLZs at FOCO 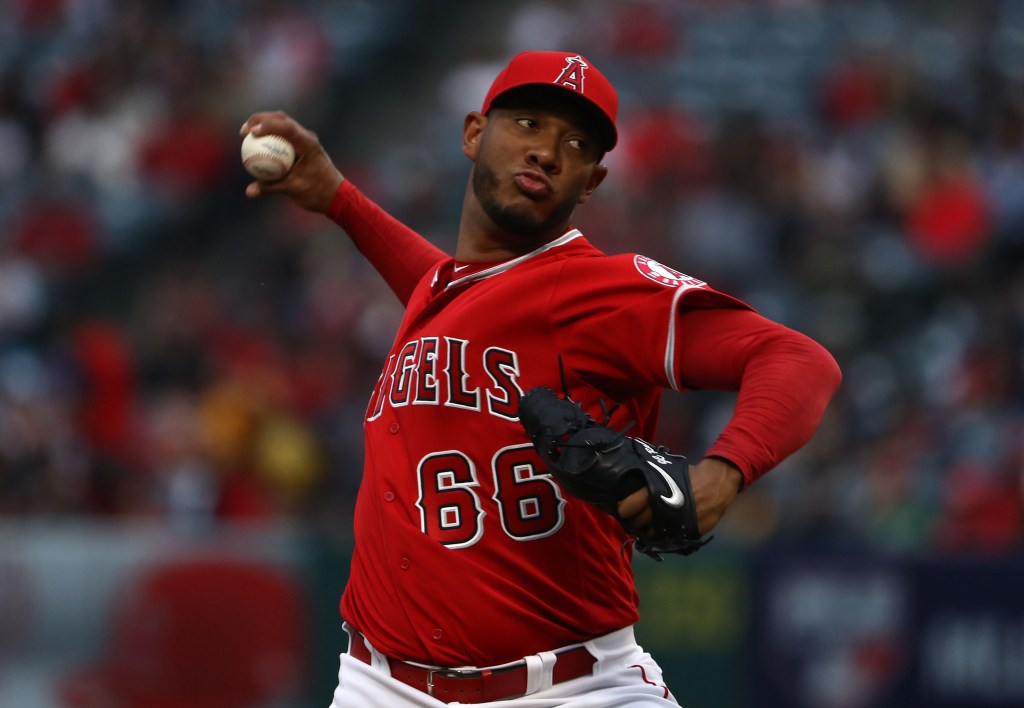