According to The Athletic's David Ornstein, a deal has been agreed with Chinese club Shanghai Shenhua for a loan fee of £4 million.

Per Ornstein, the loan deal goes through the end of the season and has no option to buy. Sky Sports previously reported the possibility of the deal going through was described as '50-50.'

Ighalo is currently in China preparing for the new season, which has been delayed due to the spreading of the Coronavirus. It's unclear when the season will start, which could explain why Shanghai are letting the 30-year-old leave on a short-term loan deal.

According to Ornstein, Ighalo will not complete a medical but is "fit to play."

Igahlo left Watford for China in 2017, where he has scored regularly for Changchun Yatai and Shanghai Shenhua. He netted 15 goals for the Hornets in his first Premier League campaign, the 2015-16 season.

United were looking for a replacement for the injured Marcus Rashford after Bournemouth rejected a bid for Joshua King earlier on deadline day, per Sky. 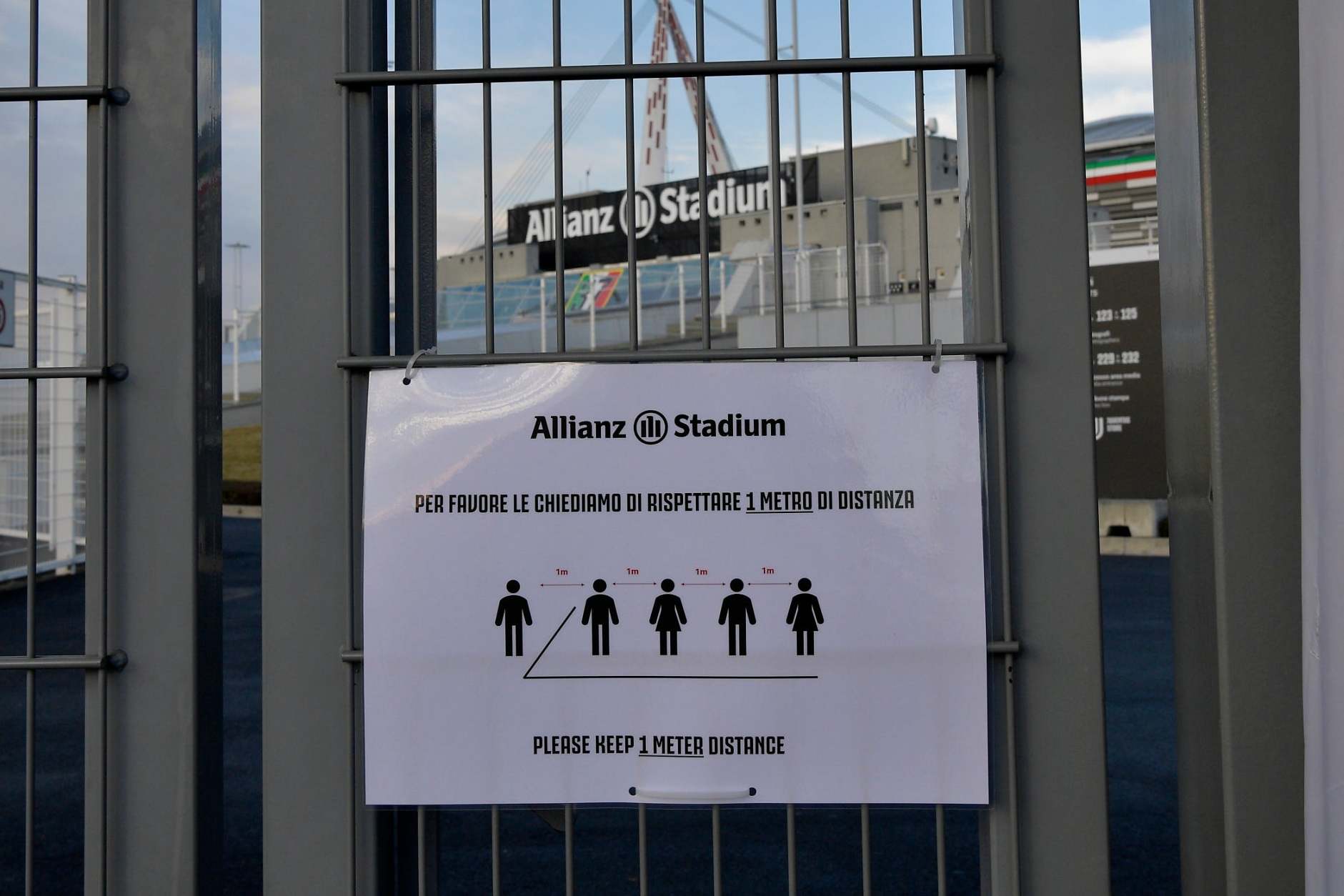 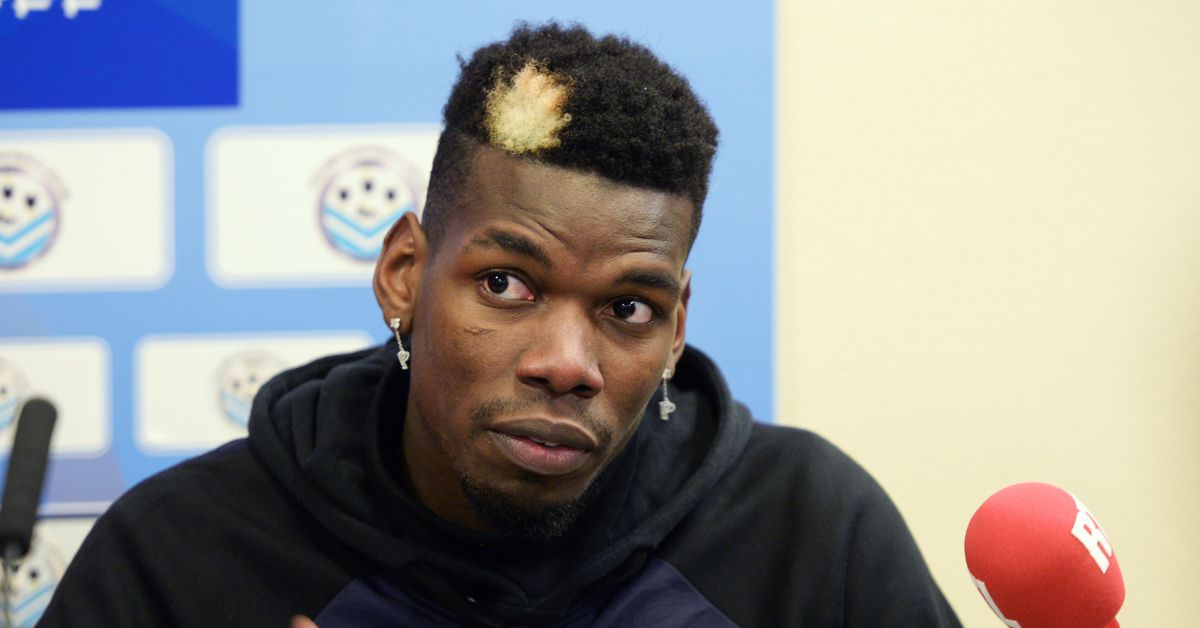