The Cincinnati Reds have made themselves into the best team in the National League Central, and they might not even be done with their offseason maneuvers.

The Reds added their third big bat of the winter when they agreed to a deal with free-agent outfielder Nick Castellanos on Monday:

🚨 CASTELLANOS OFFICIAL 🚨 The #Reds and OF Nick Castellanos have agreed to terms on a 4-year, $64-million contract through the 2023 season. https://t.co/3yaxOlGgsx

Because Castellanos, who'll turn 28 on March 4, is in the prime of his career, it's likely that he will indeed exercise the opt-out in his contract next winter. So while this is technically a four-year gamble on the Reds' part, it's more practically a play for 2020.

It's a good thing, then, that they're well-equipped to make this play worth their while.

In Castellanos, the Reds are getting a consistently above-average hitter who mainly makes his living by racking up extra-base hits. To wit, he owns an .842 OPS and 234 extra-base hits (third in MLB) over the last three seasons.

It's not a given that Castellanos will pick up where he left off in 2019, as the 1.002 OPS he posted in 51 games for the Chicago Cubs was arguably a case of him regressing to the mean after his slow start with the Detroit Tigers.

Then again, his new home stadium can only help his cause. Great American Ball Park is a noted bandbox, and an overlay of its dimensions with all the fly balls he hit last season bodes well:

In addition to Castellanos, the Reds have also outfitted their offense with infielder Mike Moustakas and outfielder Shogo Akiyama. The former has clubbed 101 home runs since 2017. The latter was a superstar in Japan with the Seibu Lions, for whom he posted a .320/.398/.497 batting line between 2015 and 2019.

Factor in a full season from Aristides Aquino, who hit 19 homers in only 56 games last year, and a possible bounceback year from Joey Votto, and Cincinnati's offense has the potential to be quite good in 2020.

At the least, it should be substantially better than what the Reds endured in 2019. Third baseman Eugenio Suarez enjoyed a spectacular year with a .930 OPS and 49 long balls, but they still ranked 25th with an average of 4.3 runs per game.

If there's a hitch in the Reds' plans, it's that their offensive upgrade could come paired with a defensive downgrade.

Castellanos is an infamously poor defender. Moustakas is a natural third baseman who'll be playing second base throughout the life of his own four-year, $64 million deal. Akiyama, who signed for $21 million over three years, is a soon-to-be 32-year-old whose defense is getting mixed reviews.

However, scoring a few extra runs isn't the only way the Reds can make up for whatever deficiencies they have on defense. Their projected rotation of Sonny Gray, Luis Castillo, Trevor Bauer, Wade Miley and Anthony DeSclafani is one of the best starting fives in all of MLB. Led by closer Raisel Iglesias, they also have some decent talent at the back end of their bullpen.

This is to say that the Reds are looking a lot better for 2020 after falling short of expectations with a 75-89 record in 2019. Further, they're arguably the only team in the NL Central that looks better now than it did at the end of last season.

After going just 84-78 in 2019, the Chicago Cubs have lost not only Castellanos, but also veteran left-hander Cole Hamels and a handful of relief pitchers to free agency. In response, they've merely invested very few dollars in less-than-stellar depth pieces.

The St. Louis Cardinals have also been pinching pennies after winning the NL Central crown with a 91-71 showing. That's cost them slugging outfielder Marcell Ozuna, which has their already weak offense—just look what happened in last year's National League Championship Series—appearing that much weaker.

With an 89-73 season in their wake, the Milwaukee Brewers have fared better despite the losses of Moustakas and catcher Yasmani Grandal to free agency. But since they've also been operating on a budget, there's a high-risk element to the roster they've curated for 2020.

That leaves the Pittsburgh Pirates, who are barely worth discussing. They lost 93 games last season and don't even have All-Star center fielder Starling Marte anymore after trading him to the Arizona Diamondbacks on Monday.

It seems difficult to argue that any of those teams are in better shape than the Reds on the eve of the 2020 season. Moreover, they still have the capacity to turn the screw even tighter.

The signings of Castellanos and Akiyama, in particular, mean they now have a surplus of outfielders from which they might trade. According to Jon Heyman of MLB Network, Nick Senzel is an especially appealing trade chip:

Reds are considering trading Nick Senzel. Have heard his name is out there on market.

Senzel's trade value is complicated by the right shoulder surgery that ended his '19 season prematurely. Yet he's only 24 years old, and it was just last year that he was universally regarded as a top-10 prospect.

The Reds might dangle Senzel for Cleveland Indians shortstop Francisco Lindor. Fellow superstars Mookie Betts, Nolan Arenado and Kris Bryant wouldn't fit as well in Cincinnati, but Senzel could likewise be a centerpiece in a package for any of the three. And the Reds could sweeten any deal with outfielder Jesse Winker, who demolishes right-handed pitching.

Ultimately, anyone not keeping an eye on the Reds is risking missing out on something cool. 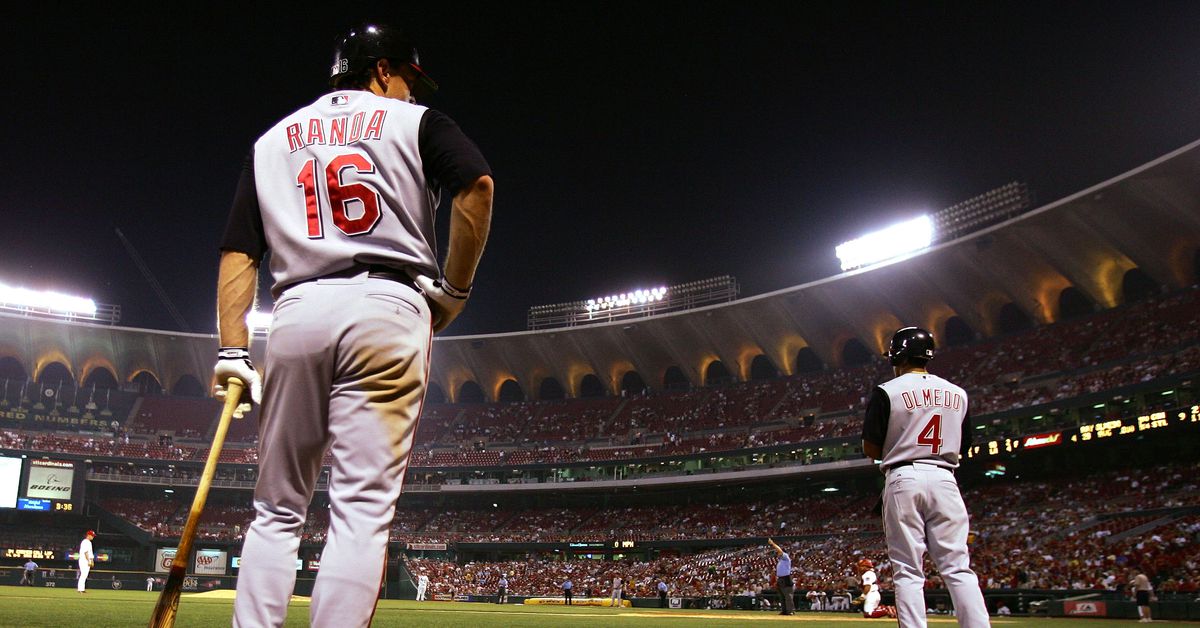