Williams attorney Thomas Mars confirmed the player was completing his paperwork Thursday in a statement to Tim Reynolds of the Associated Press.

The decision comes after Houston quarterback D'Eriq King announced Monday he will join Miami as a graduate transfer, eligible to play next season.

Williams appeared in 12 games last year as a redshirt freshman, starting 10 games in 2019.

After beating out N'Kosi Perry and Ohio State transfer Tate Martell for the starting job in the preseason, Williams played well out of the gate with four straight starts without an interception.

He finished the year with 2,187 passing yards, 19 touchdowns and seven interceptions.

The Georgia native was a 4-star recruit out of high school, considered the No. 5 pro-style quarterback prospect in the 2018 class by 247Sports. He received more than two dozen offers the first time around, including from big programs like Alabama, Ohio State and LSU.

Though he was inconsistent on the field, Williams should receive a lot of attention once again as a transfer.

Meanwhile, Miami could lose some key depth for the future even if King takes over as the starter in 2020.

Perry and Martell are currently slated to return but will be both be junior next season, providing them limited opportunities if they are forced to wait until 2021 to see the field. 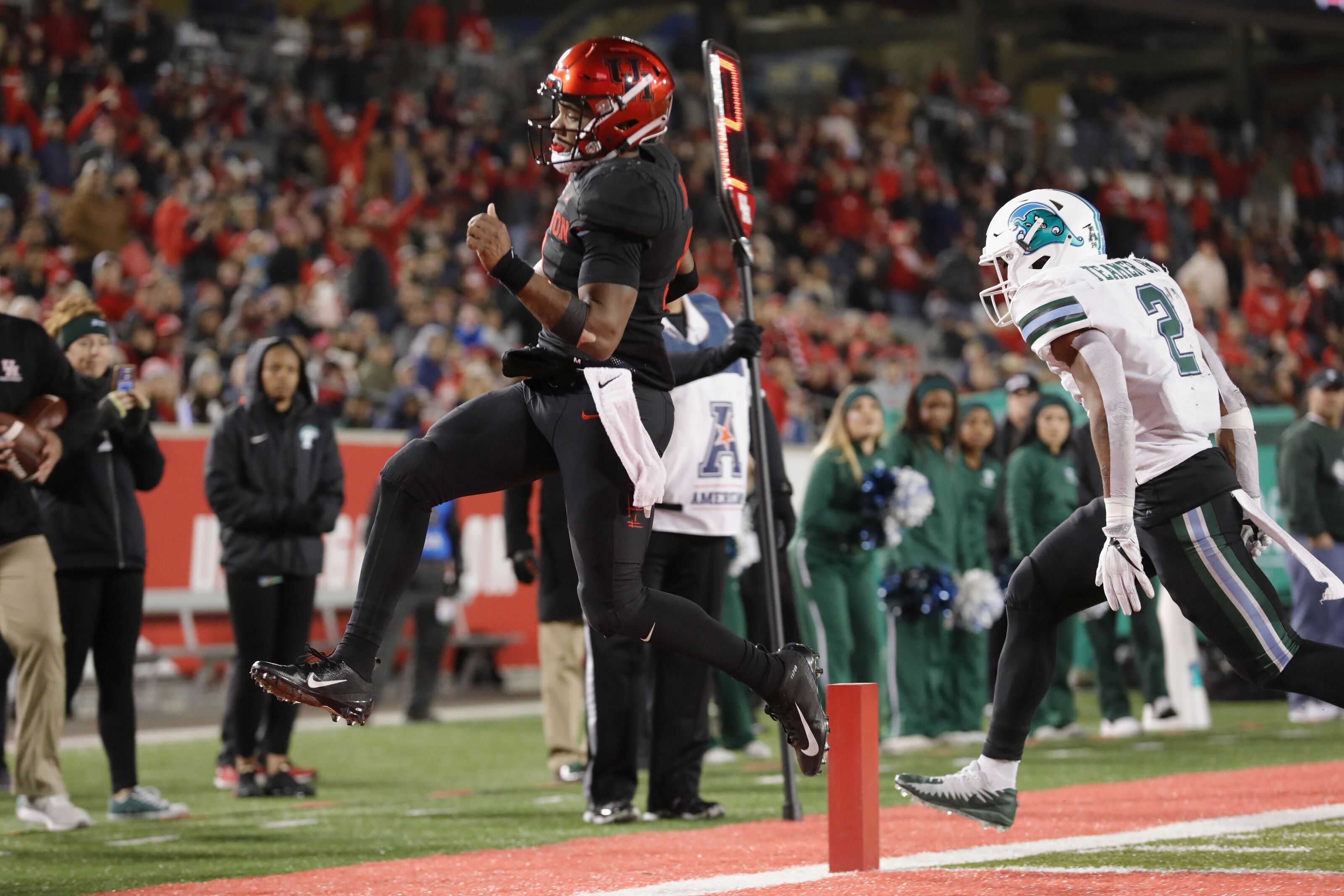 Manny Diaz shares why moving to a spread offense was needed

Manny Diaz shares why moving to a spread offense was needed