Zinedine Zidane and Monchi both spoke out about the controversial VAR calls during Saturday's 2-1 win for Real Madrid against Sevilla in La Liga, disagreeing over both decisions.

The video assistant intervened to take away Luuk de Jong's opener for a block inside the box but did nothing when Munir El Haddadi appeared to handle the ball into the path of the Dutchman in the second half.

Per EFE (h/t Sport), Sevilla director Monchi couldn't believe the first goal didn't count, and he said he would have marched his team off the pitch if the second had been disallowed as well:

"It's the type of thing you see all the time, and I refuse to analyse the game after [the disallowed goal] because that moment was key, and it's absurd to try and give any analysis after a goal like that was ruled out. If they had ruled out our other goal, I would have gone down to the pitch and ordered my players to leave."

Zidane was asked about Monchi's comments and the two situations, and he saw things differently:

"It's his problem. His comments are his responsibility, and I'm no one to say if he's right or not, but the referee is the one who decides. What he's said seems a bit strong to me, but I am not going to stop Sevilla's sporting director talking.

"I've seen the disallowed goal back, and it's a block; there's clearly a foul. The referee looked at the screen and gave the foul.

"For their goal, he doesn't blow for handball and there is one. I cannot explain it, so I don't ever get involved in assessing what goes on on the pitch because it's the referees who decide―sometimes against you, other times in your favour. It's a tough job. I saw a clear foul, and the goal was rightly ruled out. They can complain, but there's nothing to complain about."

Casemiro scored both goals for Real in Saturday's encounter. Here are the highlights from the match:

The midfielder came into the match having scored just once in La Liga all season. Known for his defensive prowess, he has never scored more than five La Liga goals in a single campaign.

His unexpected production was sorely needed, with star striker Karim Benzema only fit enough to make an appearance off the bench. Gareth Bale and James Rodriguez weren't in the squad.

The win saw Los Blancos take sole possession of the La Liga lead, but Barcelona have a match in hand:

Real Madrid take the top spot in #LaLigaSantander after their win at the Bernabeu. 🔝💜 https://t.co/WQT3RbXqWe

Sevilla sit in fourth place in the standings, but thanks to Eibar's shock win over Atletico Madrid, the Andalusians didn't lose any ground on the Rojiblancos. The two teams are tied on points.

The loss continued a worrying stretch of form for Sevilla, dating back to before the winter break. The team has just one win in its last five La Liga outings.

Real haven't lost a match in any competition since October 19, when Mallorca beat them 1-0. Los Blancos have won their last two La Liga matches after drawing the previous three.

Zidane's troops appear to be finding their best form at a crucial time. They'll face Unionistas in the Copa del Rey in midweek, before a visit to Real Valladolid and a date with local rivals Atletico in La Liga. 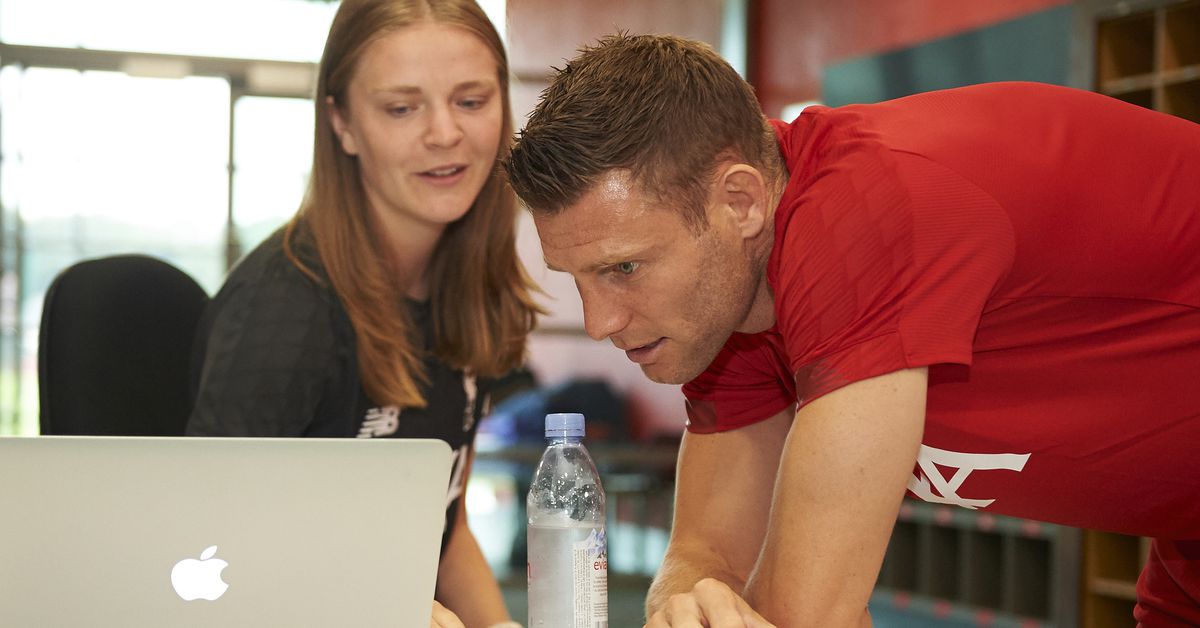 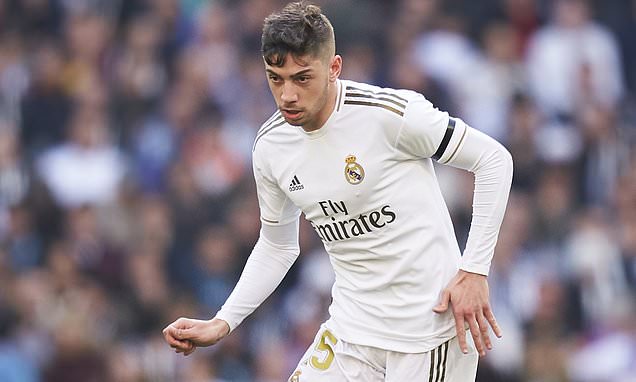 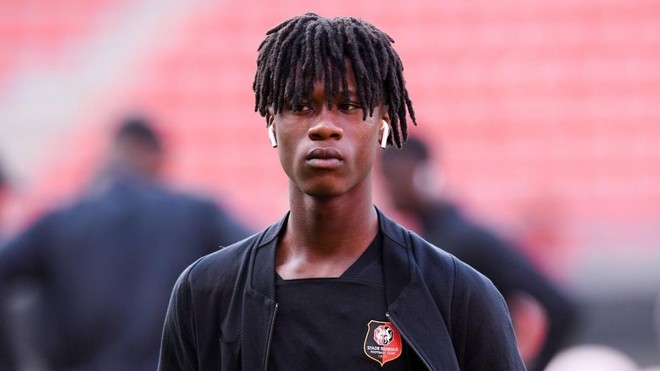