Conor McGregor returns to the Octagon on Saturday when he takes on Donald Cerrone in a welterweight bout at UFC 246 in Las Vegas.

We last saw the Notorious lose via fourth-round submission to Khabib Nurmagomedov in October 2018. Since then, there's been a lot of speculation about his future with the organization, but now he's back against a folk hero in the MMA world in Cerrone.

Cowboy has fought a murderer's row lineup in both the lightweight and welterweight divisions over the year, and he never fails to bring the action. The upcoming matchup should be a memorable clash between two of the sport's biggest personalities.

Holly Holm will also make an anticipated return after losing a title fight. She'll look to regain some momentum against Raquel Pennington after losing her title bid against Amanda Nunes at UFC 239.

From a promotional standpoint, it's easy to see why the UFC made this fight. Cowboy is always up for a challenge, won't put on a "boring fight and is willing to stand with his opponent.

The UFC knows that McGregor is one of its most prized assets. When he's at the top of his game, he's the undisputed biggest draw it has. However, the loss to Nurmagomedov followed by the long layoff could have an impact on that.

What McGregor needs to stay relevant is a win, and the UFC has set him up to do so. Cerrone is a well-respected veteran, but not one that has had his hand raised recently. The 36-year-old has dropped two fights in a row since a career renaissance with a three-fight win streak.

When McGregor is at the top of his game, there are few who can match his cerebral fight IQ in the stand-up. He has a knack for reading opponents and throwing the right strike with precision. It's the kind of thing that helped him floor Jose Aldo in 13 seconds and gave him some of his biggest wins.

It's something he feels he has figured out for Cowboy.

"I can read Donald," McGregor told reporters, per Mike Bohn and Ken Hathaway of MMAjunkie. "I like him and all. He's a good guy. But I can read Donald like a children's book, if we're being honest. He's a good fighter. He's got some good tricks up his sleeve. I know the tricks he has."

If that's the case, this fight might not be long. Cerrone is a respected striker, and it will be intriguing to see how McGregor handles the leg kicks of the muay thai practitioner. However, this feels like a case where the Notorious is just waiting for the right opportunity to unfurl that trademark left hand.

Holly Holm's career has been a roller coaster, to say the least.

Her upset win over Ronda Rousey is one of the highest of highs a fighter can have. An undefeated fighter with a professional boxing background, she was on top of the MMA world.

That was short-lived, though. Ever since that day, she's 2-5 with three failed bids to recapture UFC gold.

The record is deceiving. In those seven fights, she's fought five former or current champions. She's never lost to someone who isn't also a former champion. So while she's struggled to beat top-tier competition, she hasn't fought someone like Pennington often.

Rocky has had an up-and-down career as well. After losing to Holm in 2015, she ripped off four consecutive wins, including one over Miesha Tate, but she hasn't been able to convert that momentum into being in the top tier.

For Pennington, this is the chance to notch another big win and move into real contention. For Holm, it's a chance to prove she's still elite.

Ultimately, it's hard to envision Holm losing to someone of Pennington's ability until it happens. She's lost to fighters with the power to negate her footwork and ability from range.

Pennington doesn't have that kind of power. This might not be the most aesthetically pleasing bout, as Holm is likely to stick Pennington on the edge of her jab and evade any blowback. Holm should be able to outpoint her opponent and win her first rematch in the UFC with a technical performance.

Anthony Pettis comes into his bout against Diego Ferreira a considerable underdog. It's not an unfamiliar position.

Showtime has been in that position against the likes of Stephen Thompson, Tony Ferguson and Max Holloway. For the record, he actually beat Thompson despite long odds.

The difference is that all three of those guys have held either a true UFC championship or an interim belt.

Ferreira is a far cry from that accomplishment. The 35-year-old is not nearly as successful as any of those names. The Brazilian is heavily favored thanks to a five-fight win streak that includes names such as Mairbek Taisumov and Rustam Khabilov.

The question is whether Pettis is still a cut above those names. While oddsmakers are saying no, there's still a case to be made that the former champion still has juice left.

Pettis didn't look great in a lopsided decision loss to Nate Diaz, but he is still less than a year removed from knocking out Thompson in the first round.

The window for the 32-year-old to be a true contender might be closing. There isn't a title shot on the horizon, but he's still dangerous enough to take out a fighter of Ferreira's ilk. 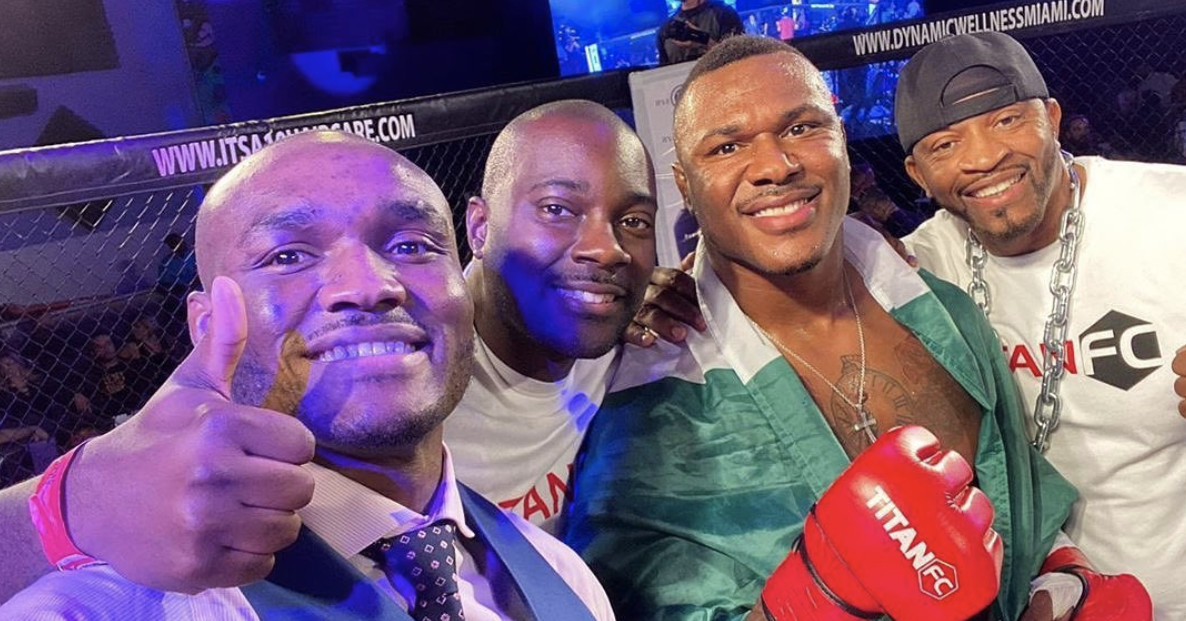 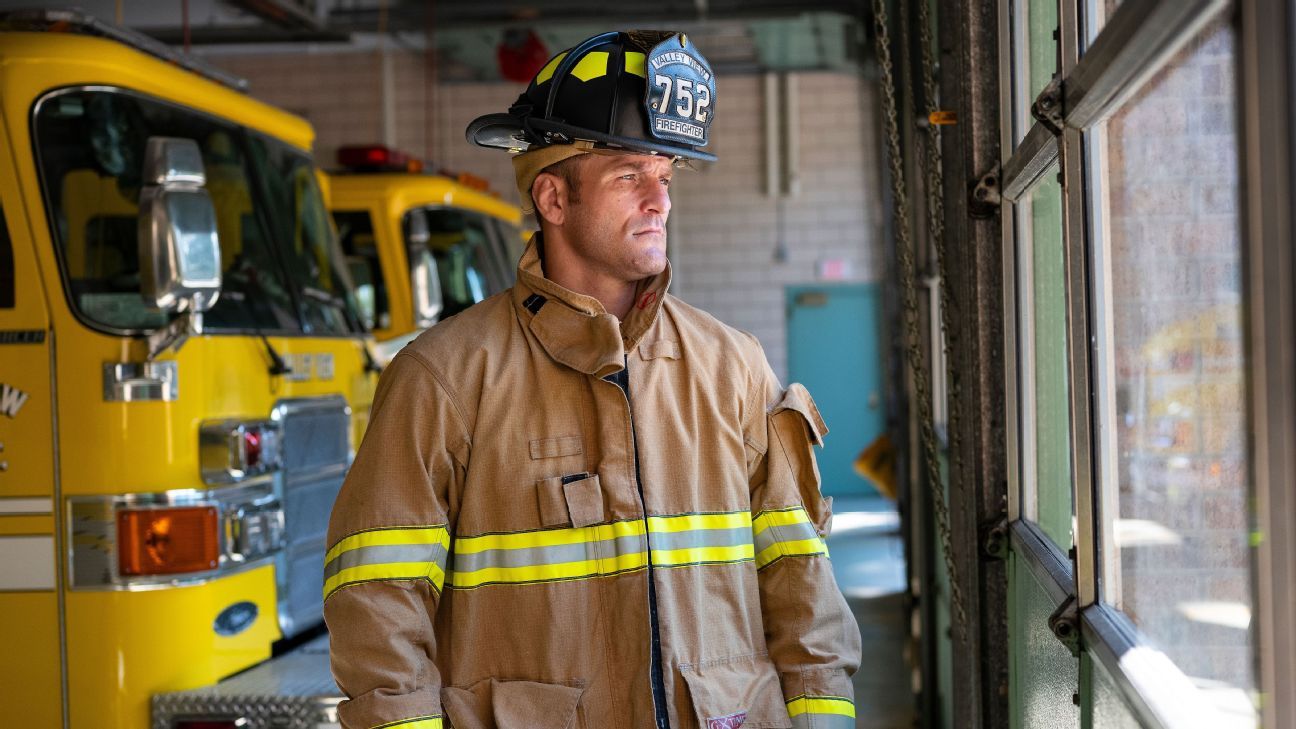