Gleason became the first football player to ever receive the honor, per Jeff Duncan of The Athletic, and his medal features him wearing his No. 37 Saints jersey:

The great Steve Gleason receives the Congressional Gold Medal at Statuary Hall at the U.S. Capital, becoming the first football player to ever receive the honor. https://t.co/Xf2aD4SVQq

Gleason was immortalized in 2012 with a statue in front of the Mercedes-Benz Superdome depicting his legendary blocked punt from the Saints' first game back in the Superdome after Hurricane Katrina. However, his lasting legacy has become his courageous activism since he was diagnosed with ALS in 2011.

Saints quarterback Drew Brees, who was teammates with Gleason for the 2006 season, spoke at Wednesday's ceremony about the day he was told Gleason had ALS:

On Dec. 20, 2018, Gleason released a statement on his nomination for the Congressional Gold Medal:

My statement on the Congressional Gold Medal. -SG https://t.co/ExS09rqvP6

What Should the Saints Do with Eli Apple? 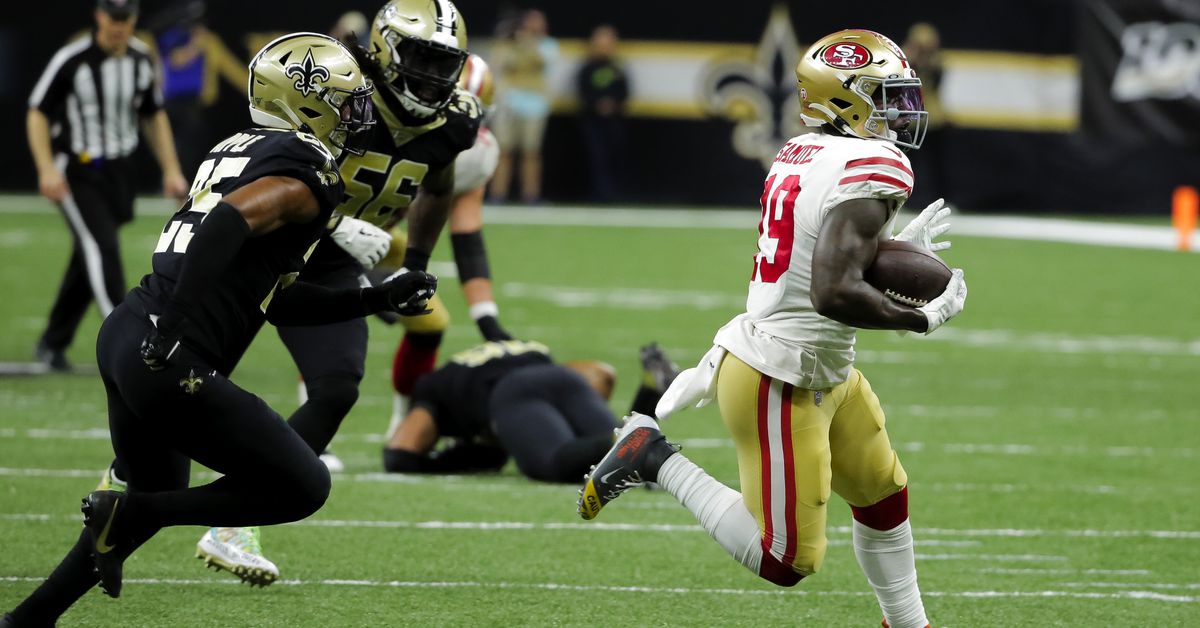 What Should the Saints Do with Eli Apple?

Brees Will 'Take a Deep Breath' Before Making 2020 Decision

Brees Will 'Take a Deep Breath' Before Making 2020 Decision