With regard to their already record-setting offense, the Minnesota Twins have evidently taken up the mantra that overkill is underrated.

As Mark Feinsand of MLB.com was first to report, the Twins struck a deal with free-agent third baseman Josh Donaldson on Tuesday:

BREAKING: Per source, 3B Josh Donaldson has agreed to a four-year deal with the Minnesota Twins.

Per Ken Rosenthal of The Athletic, Donaldson's four-year pact is worth a guaranteed $92 million. It also has an option for a fifth year that could raise his total guarantee to $100 million.

Though this is the Twins' largest investment in a single player since they extended Joe Mauer for $184 million back in 2010, that they went ahead with it isn't surprising. They entered the winter with a ton of spending flexibility, and they only used up so much of it on smaller deals with Jake Odorizzi, Michael Pineda, Homer Bailey, Rich Hill, Sergio Romo, Tyler Clippard and Alex Avila.

If there is a surprise here, it's that the Twins saved their big splash for a power hitter.

Though the Twins were hardly alone in taking advantage of Major League Baseball's historically home run-happy environment in 2019, nobody took more advantage of it than they did. Their 307 homers set a new single-season record, not to mention that they served as the backbone for their 101 wins.

The Twins did, however, lose some power when they cut loose Cron and Schoop, and they also lost Jason Castro (who hit 13 homers) to free agency. Before Tuesday, the prospect of Sano and Byron Buxton having fully healthy and productive seasons in 2020 was their only real hope of replacing that lost power.

But now into the mix comes Donaldson. Following an injury-shortened season with the Toronto Blue Jays and Cleveland Indians in 2018, the 34-year-old bounced back with a .900 OPS and 37 home runs for the Atlanta Braves in 2019. That marked the fourth time in five years he's topped 30 homers in a season.

Lest anyone doubt that the 2015 American League MVP truly returned to form as an elite slugger in 2019, the 98.1 mph that Donaldson averaged on his fly balls and line drives ranked fifth among hitters who had at least 100 batted balls of those varieties.

And while Target Field isn't necessarily a bandbox, it might play better for Donaldson's power than Truist Park. This overlay of his non-homer fly balls and line drives in Atlanta last season suggests as much:

The Twins also figure to get a defensive upgrade from swapping out Sano, who'll move across the diamond to first base, for Donaldson at third base.

If there's a concern here, it's that the Twins are now tied to Donaldson through at least his age-37 season. As good as he is now, his age and recent injury history point toward a possible future in which his stardom either rapidly fades or suddenly vanishes altogether.

Alternatively, the designated hitter could be Donaldson's saving grace. Though the position is occupied by Cruz now, free agency and potentially retirement await the 39-year-old after 2020.

Further, the Twins will be able to live with a decline in the latter half of Donaldson's contract so long as he helps keep them atop the American League Central in the interim. There's a strong chance of that at least being the case in 2020. While the Twins have fortified their position, the Cleveland Indians have arguably let the ultra-busy Chicago White Sox leapfrog them in the division's power structure.

Whether the Twins are now the team to beat for the entire American League is a harder sell. The New York Yankees look awfully good after adding Gerrit Cole. And despite all that has befallen them as a result of their sign-stealing scheme from 2017, the Houston Astros are nonetheless equipped for a fourth straight 100-win season in 2020.

But after all they've done, the Twins are at least better prepared for those two teams than they were last season, which ended with the Yankees sweeping them out of the American League Division Series. That means there's a distinct possibility that 2020 will yield their first trip to the World Series since 1991.

Meanwhile, Donaldson's deal with the Twins also has serious ramifications for the rest of the offseason.

With him off the board, the Braves will either need to trust in young slugger Austin Riley or look elsewhere for a veteran replacement at third base. They might now be more tempted to try scoring Nolan Arenado from the Colorado Rockies or Kris Bryant from the Chicago Cubs.

Because they haven't truly filled Anthony Rendon's shoes at third base, the Washington Nationals are another candidate to get heavily involved with Arenado or Bryant. According to MLB.com's Jon Paul Morosi, the St. Louis Cardinals are at least in on the former. The Los Angeles Dodgers don't seem to be heavily in on either, but landing one or the other would certainly liven up their dull winter.

In so many words, the hot stove hasn't cooled down just yet. 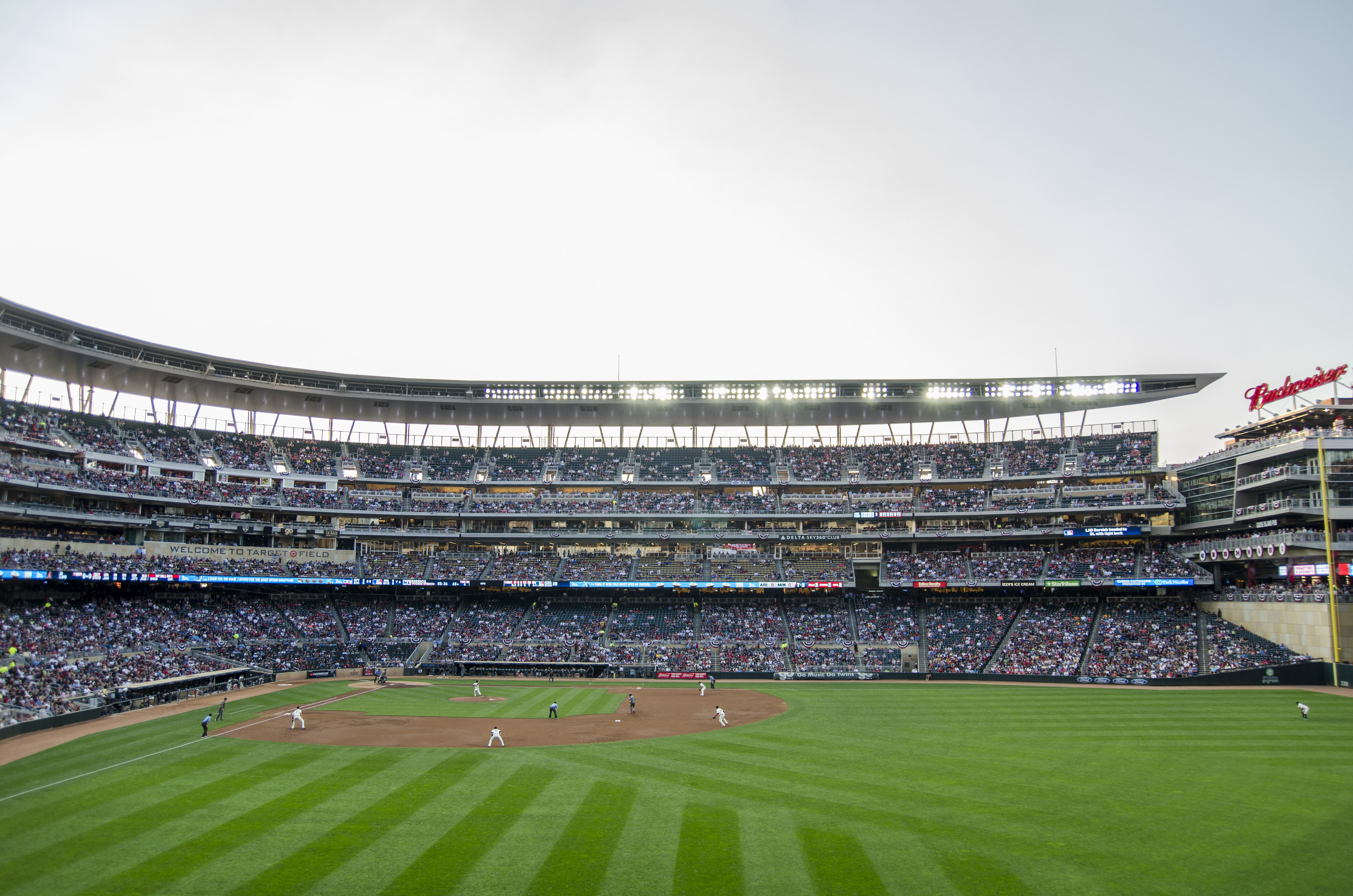 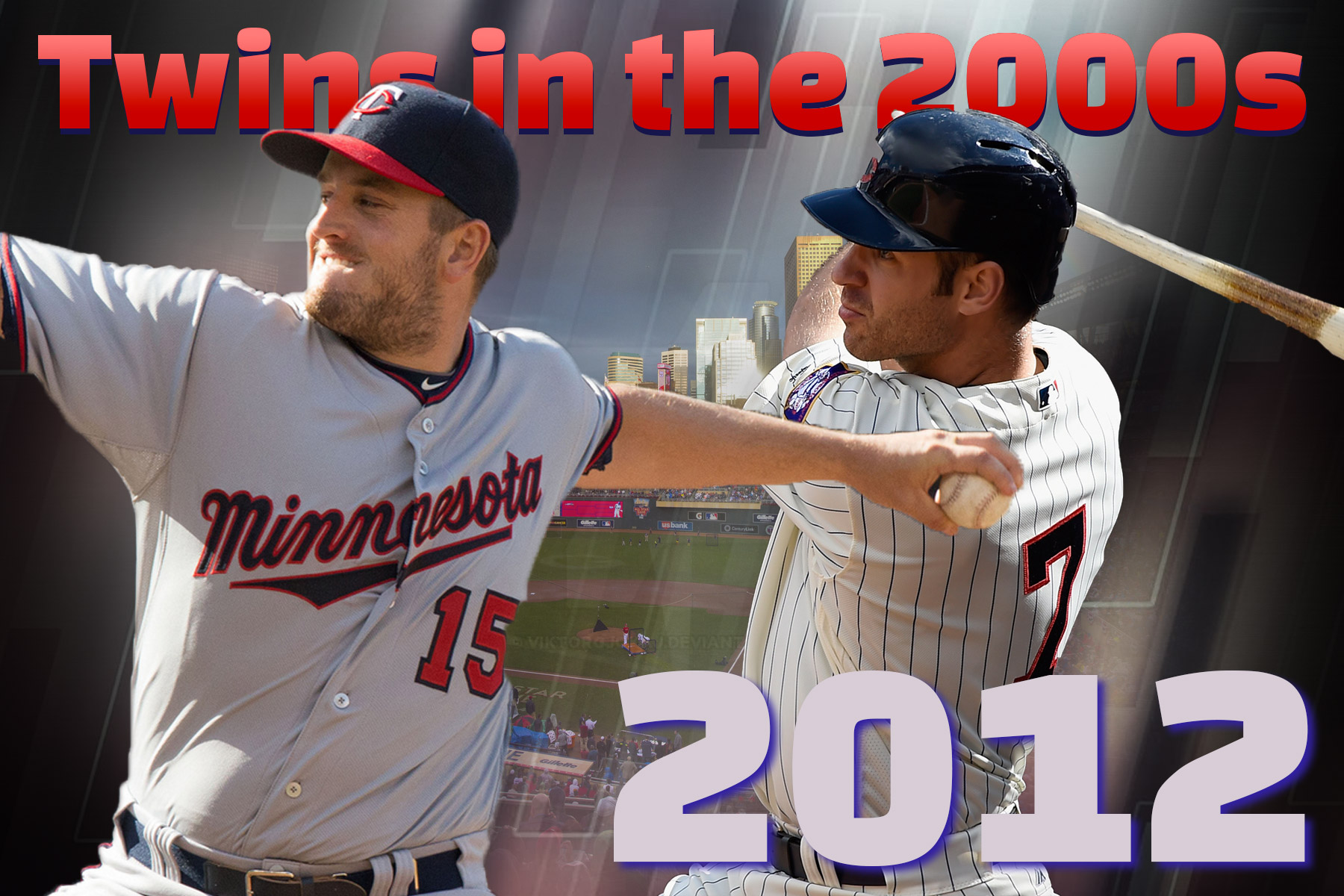 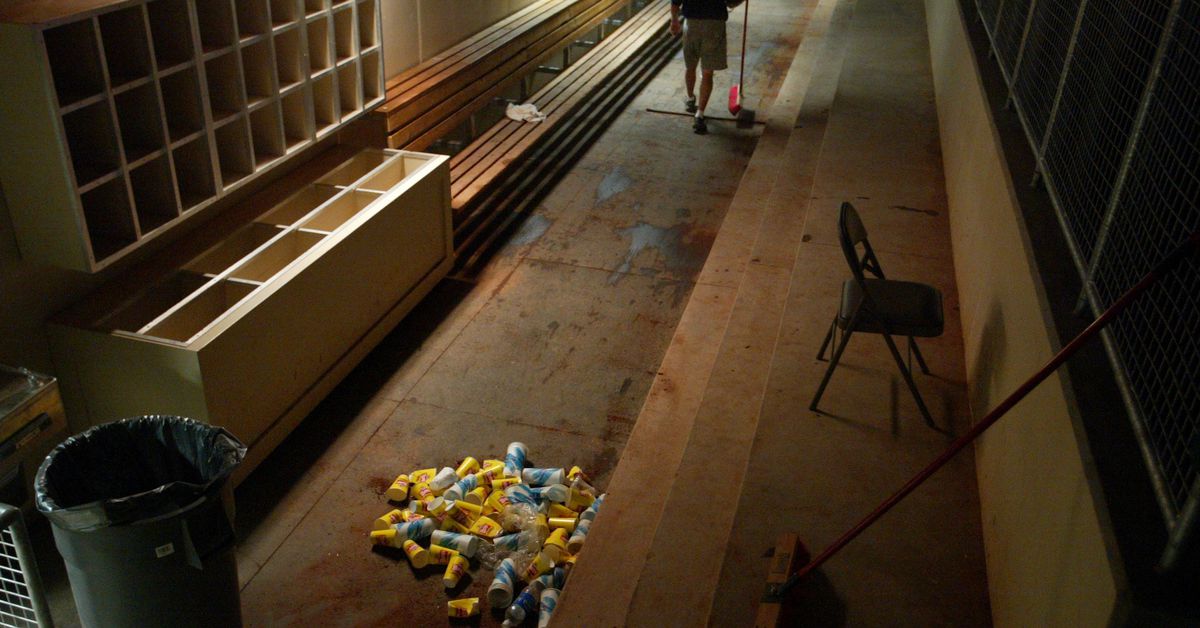 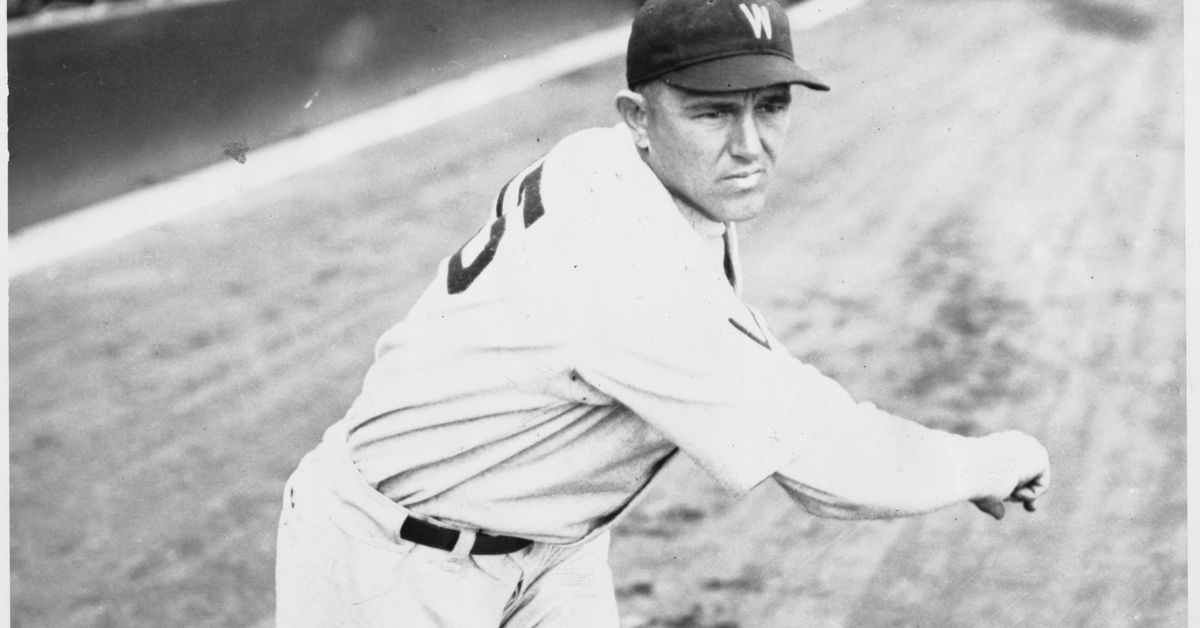