David Baker, president of the Pro Football Hall of Fame, informed Cowher on the set of CBS' The NFL Today that he was a member of the hall's centennial class for 2020:

To celebrate the NFL's 100th anniversary, the Hall of Fame amended its rules to increase the size of the upcoming induction class for candidates who had fallen short on the ballot in years prior. The finalists were announced in December, with Cowher among the eight coaches making the cut.

Cowher spent four years in the league as a linebacker but is most remembered for the 15 years he was on the sideline in Pittsburgh.

Cowher will join his predecessor, Chuck Noll, as the second Steelers head coach in the Pro Football Hall of Fame.

Seven finalists remain in the coaching group of the "centennial slate," with one more spot up for grabs.

Why the Steelers Hired Matt Canada to Be Their QBs Coach 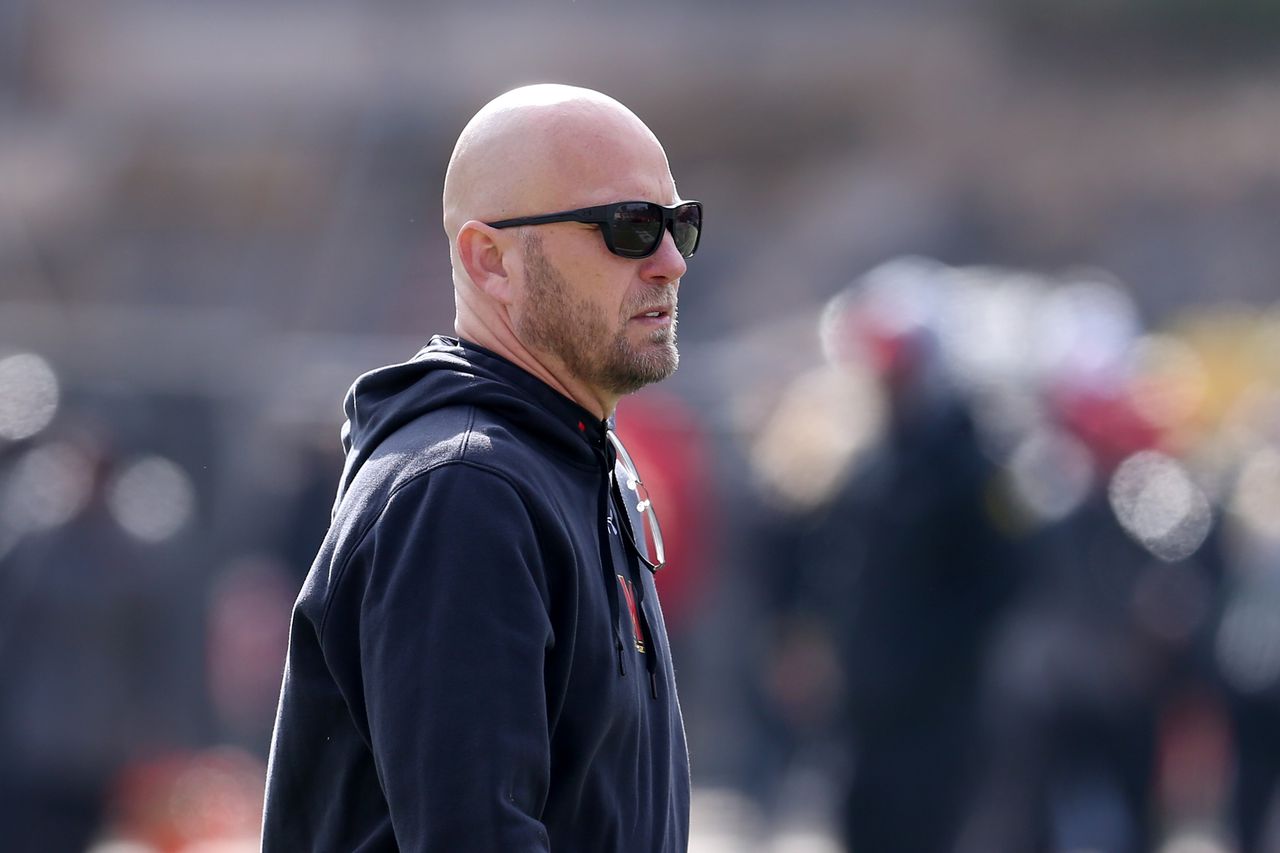 Why the Steelers Hired Matt Canada to Be Their QBs Coach