Barca were 10 minutes away from reaching the final of the revamped tournament after Lionel Messi and Antoine Griezmann's goals turned the game on its head in Saudi Arabia following Koke's opener.

The second half of Barcelona vs. Atletico was madness 🤯 https://t.co/jwuG9q0gyA

In the aftermath, Messi acknowledged Barca had made mistakes, but he backed Valverde, saying overall it was a positive performance, per Sam Marsden of ESPN FC:

"Yes, there's complete confidence in the coach. It's normal that a lot gets said when there's a loss, when you don't meet your objectives or you don't play like we like to play.

"We can't commit schoolboy mistakes as we did. It's been a while since we felt so good, though. We controlled the game for 80 minutes, taking the match [to Atletico], and then it gets away from us with a couple of untimely mistakes. They were dead before then.

"Now we're thinking about the second half of the season. We have a lot to improve. We're top of the league, but we're not playing well and we need to get back on our game. We took a step forward today in that sense, looking beyond the result."

It is not the first time during Valverde's tenure that Barca have snatched defeat from the jaws of victory in a cup competition.

In the past two seasons, Barca have been knocked out of the UEFA Champions League by Roma and Liverpool after establishing comfortable first-leg leads:

As a result, Valverde's position has long been precarious despite him overseeing two La Liga title wins in his two full seasons in charge at the Camp Nou.

He has led Barca to the top of the table at the halfway point of the current campaign, albeit only on goal difference to Real:

Messi was not the only key player to give his backing to the Barca manager after Thursday's defeat.

Per Marsden, Luis Suarez said "Valverde's future is with this club," and "he doesn't carry any blame."

The 55-year-old coach himself, meanwhile, said speculation about his future comes with the territory as manager of one of the world's biggest clubs:

"Coaches focus on working hard and giving everything. We know how football is. There is a permanent instability when you lose. You can't control that. I just focus on my own business."

There is no third-place match in the Super Cup's new format, so Barcelona now have a weekend off.

They are back in action on January 19, when they host Granada in La Liga. 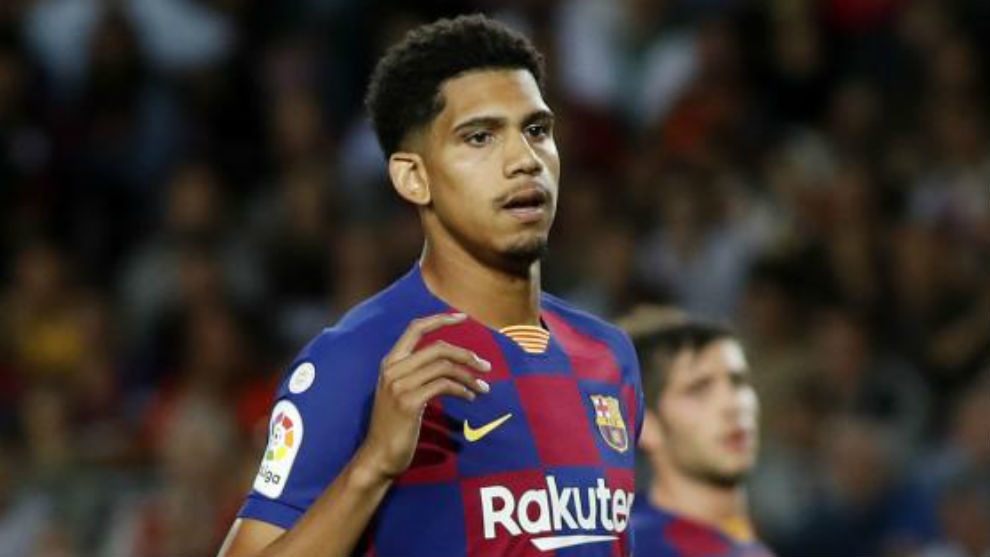 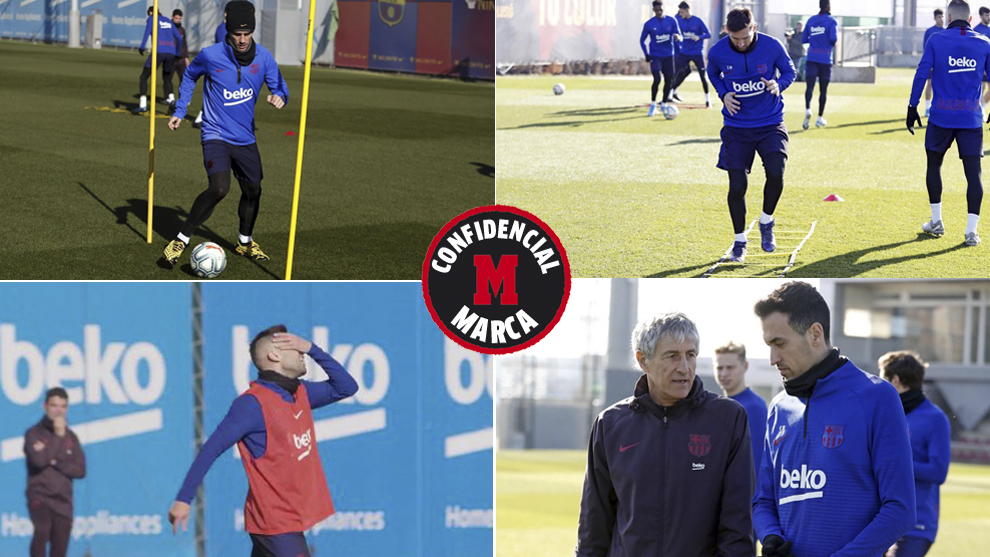