The Cleveland Cavaliers reportedly plan to retain coach John Beilein after he issued an apology for calling players "thugs" during a Wednesday film session.

ESPN's Adrian Wojnarowski reported Beilein met with the team to issue an "emotional" apology before shootaround for Thursday's game against the Detroit Pistons.

Wojnarowski broke the story Wednesday night, reporting players were "initially stunned and were increasingly disturbed" when Beilein complimented them for no longer playing "like a bunch of thugs" during the film session. Beilein said he meant to use the word "slugs."

"I didn't realize that I had said the word 'thugs,' but my staff told me later I did and so I must have said it," Beilein told ESPN. "I meant to say slugs, as in slow-moving. We weren't playing hard before, and now we were playing harder. I meant it as a compliment. That's what I was trying to say. I've already talked to eight of my players tonight, and they are telling me that they understand."

General manager Koby Altman flew to Detroit to meet with Beilein and players to assess what happened during the film session. Forward Kevin Love told reporters earlier Thursday the team understood there was "no malice" behind Beilein's words.

"I don't think there was any malice or intent to upset us. ... At the end of the day as a person, he's a good man and he misspoke. He owned up to it, came in this morning to apologize and now we've moved on," Love told reporters Thursday.

It is important to note here that Love is white and may not speak for all of his teammates, as the word "thug" is typically considered offensive toward African Americans. No player other than Love has issued a public comment on the matter, but it's clear management was satisfied enough to not remove Beilein from his post.

Beilein, 66, signed a five-year contract with the Cavs in May after spending his entire coaching career in college basketball. He's struggled reaching the locker room for most of the season, and the Cavs sit 10-27 coming into Thursday night. 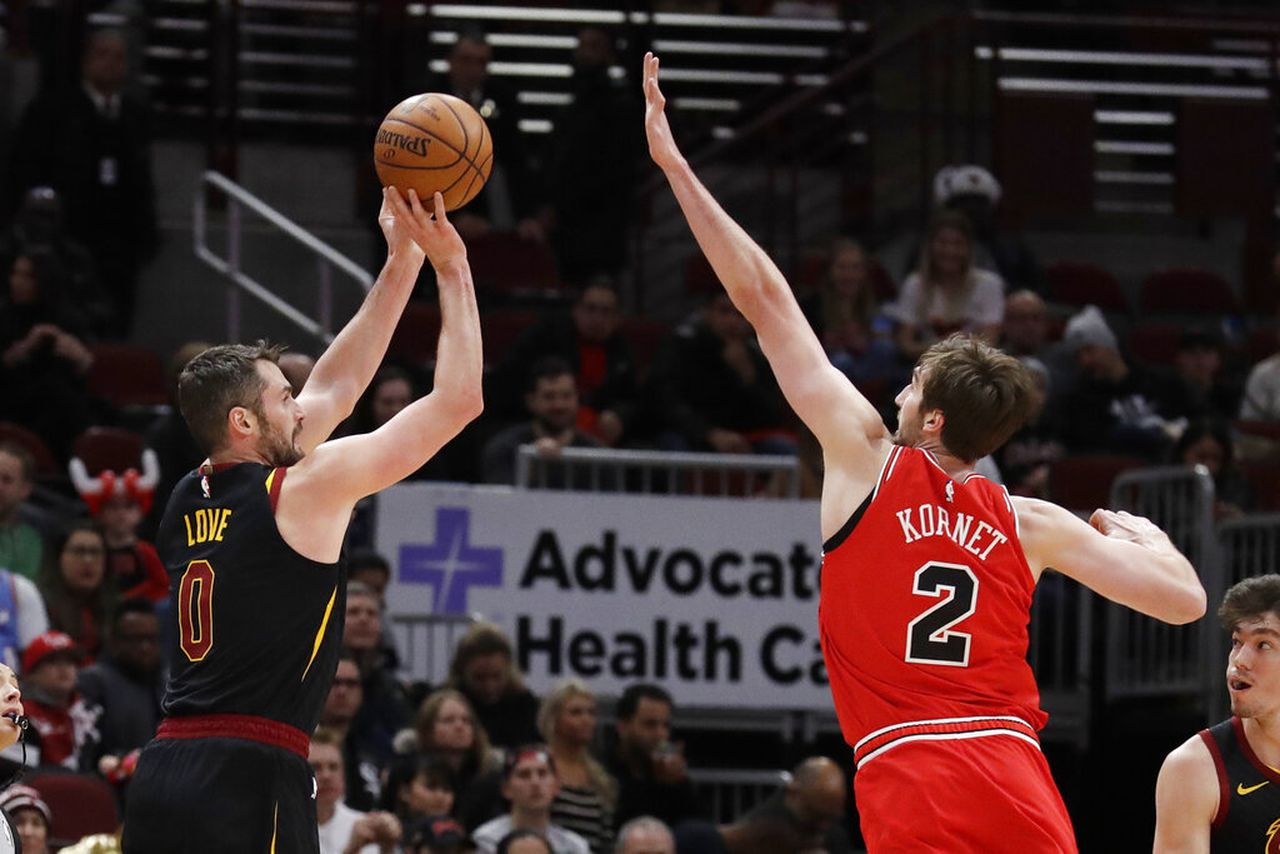