Houston Rockets center Clint Capela will not play Saturday against the Minnesota Timberwolves because of a bruised heel, according to Hunter Atkins of the Houston Chronicle.

Despite dealing with the injury, Capela played 29 minutes in Thursday's loss to the Oklahoma City Thunder and finished with eight points and 11 rebounds.

Capela has developed into one of the NBA's most productive and reliable bigs since the Rockets selected him in the first round of the 2014 draft. After playing a small role over his first few seasons, his numbers have steadily improved. He's on track to average a double-double for the third straight year.

The 25-year-old Switzerland native has dealt with a variety of minor injuries throughout his NBA career. He missed 15 games last season with ligament damage in his right thumb and has fought through the lingering heel injury this season

Isaiah Hartenstein figures to see the biggest increase in playing time as part of the Rockets' frontcourt rotation for the duration of the starter's absence.

The most likely scenario will see the Rockets going small with James Harden, Russell Westbrook and Eric Gordon all on the floor together more often and PJ Tucker playing the role of a big. 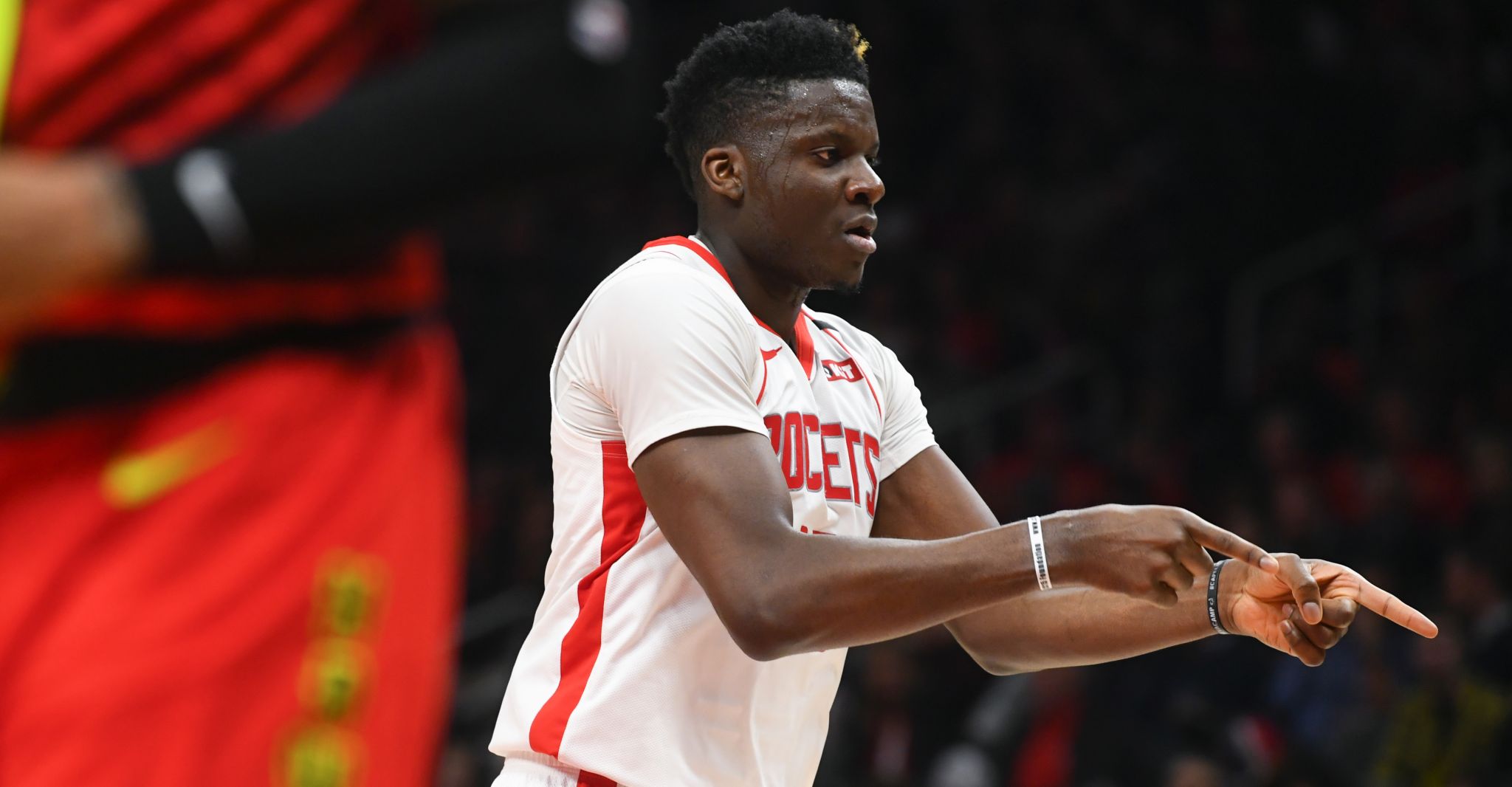