Milwaukee Bucks superstar forward Giannis Antetokounmpo will miss the team's game against the Orlando Magic on Saturday night with a back injury after sitting out Friday's 112-86 win at Atlanta because of back soreness.

"His back is something I guess would be in that category of something we manage and keep our eyes on, and sometimes it flares up," Bucks head coach Mike Budenholzer told reporters Friday. "Today it's enough that he can't play. But you're hopeful that it's not anything significant, even though it is something that we kind of monitor on a regular basis."

Giannis has been fairly healthy throughout his career, having never missed more than 10 games in a season entering the current campaign, but nagging injuries have not completely eluded him.

The Greek Freak missed a bit of time this season with a back injury, but it wasn't anything more than a day-to-day issue that he bounced back from quickly.

Milwaukee has enough depth outside of Giannis to excel without him for a game here or there, but it can ill afford to lose a player of his caliber for an extended period of time.

There isn't another player with Giannis' versatility and skill set in the NBA let alone on the Bucks' roster, so replacing him when he is out requires a group effort.

Until Antetokounmpo returns, second-leading scorer Khris Middleton (18.7 points per game) will be the centerpiece of the offense. Middleton will be especially important given point guard Eric Bledsoe has been out since Dec. 13 with a right fibula avulsion fracture.

Giannis' absence would also allow the likes of George Hill, Donte DiVincenzo, Ersan Ilyasova, Wesley Matthews and Kyle Korver to play more minutes, although none of them possess the type of athletic prowess The Greek Freak does.

Milwaukee will largely be ripe for the picking if Giannis does have to sit out some games, but it could be a good thing for the team in terms of preparing others to step up in the event that Antetokounmpo struggles at some point during the playoffs. 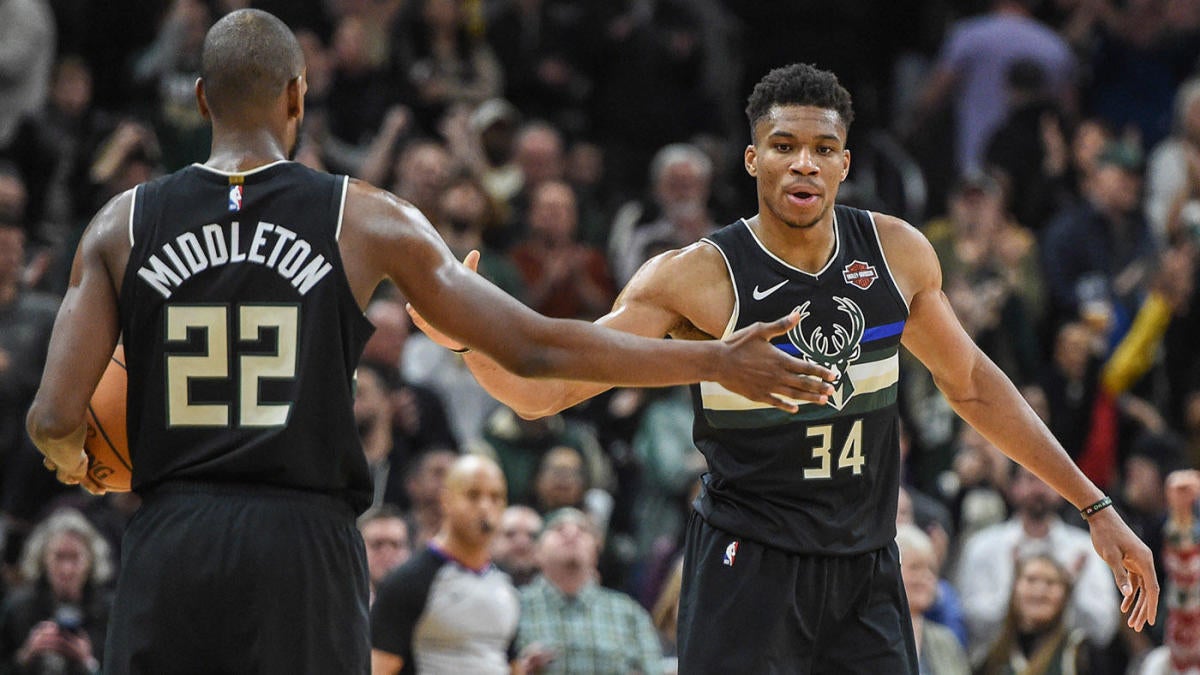