Toronto Raptors center Marc Gasol left his team's home game against the Atlanta Hawks on Tuesday with left hamstring tightness, according to Ryan Wolstat of the Toronto Sun.

Gasol scored 10 points in 16 minutes prior to the injury.

The big man's left hamstring caused him to miss time earlier this season. ESPN's Adrian Wojnarowski reported on Dec. 19 that Gasol was expected to be out with a left hamstring strain suffered during Toronto's 112-99 win over the Detroit Pistons "for the foreseeable future," depending on his rehabilitation program.

The Raptors officially listed Gasol as "out indefinitely." He returned on Jan. 15. 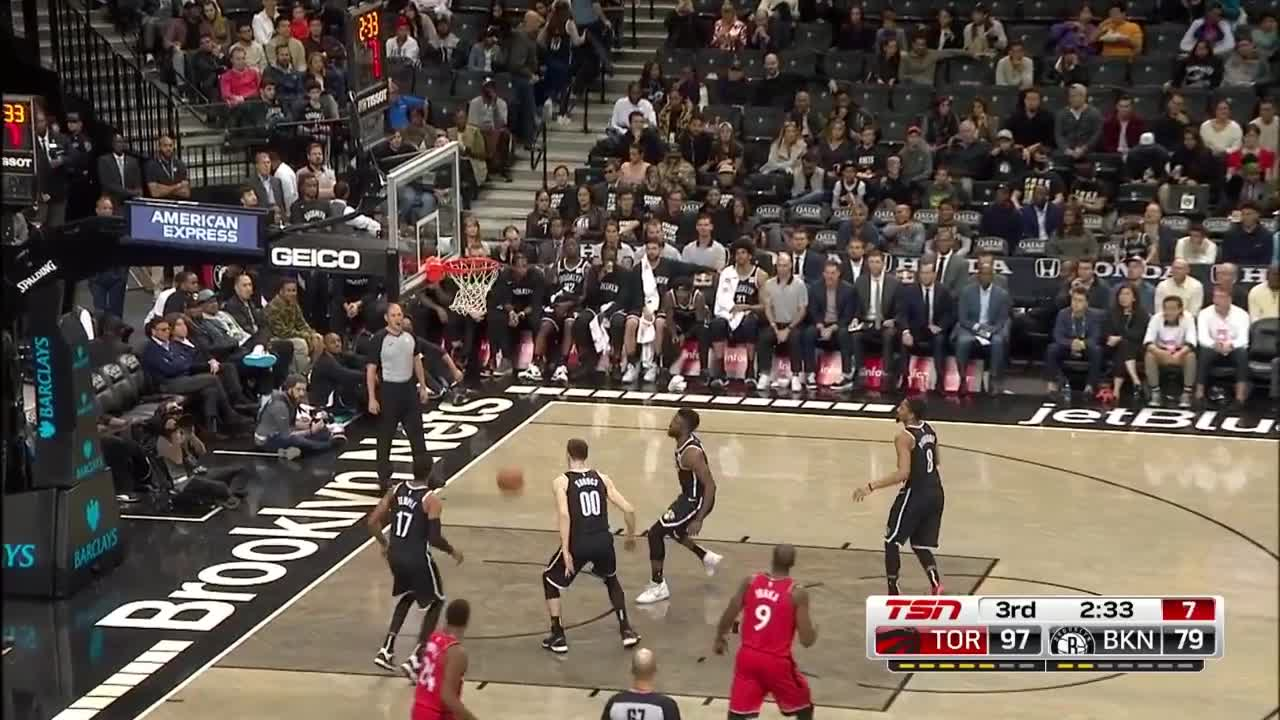 The Raptors depended on Serge Ibaka and Chris Boucher to split center duties while Gasol missed time in December, and they can do so again this time around.