The Toronto Raptors have always struggled to attract major free agents north of the border.

They're reportedly hoping Giannis Antetokounmpo will change that.

ESPN's Adrian Wojnarowski said Toronto will not compromise salary-cap flexibility for the 2021 offseason, when the reigning NBA MVP will become a free agent.

"I think for Toronto, they look at this season and then they look at the summer of 2021, when like a lot of teams, they want to be in the sweepstakes for Giannis Antetokounmpo," Wojnarowski said on the Woj & Lowe: Trade Season Special, per RealGM. "You're not going to see them do anything here that's going to compromise their salary-cap flexibility for the following year."

Antetokounmpo has given no indication he wants to leave Milwaukee, nor does Giannis have any ties to Toronto that would indicate he'd consider playing there.

The Raptors likely view Antetokounmpo as their best bet to land a marquee free agent because of their appeal to international players. Toronto is one of the most diverse cities in North America, and the Raptors organization has made it a priority to target players from outside the United States. 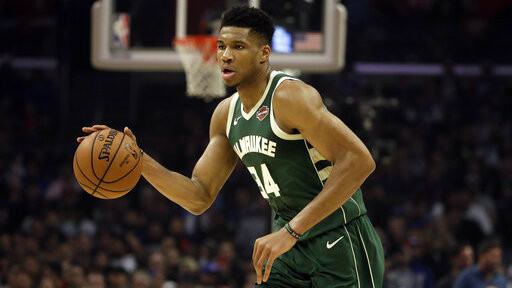 Five players on the Raptors roster (Pascal Siakam, Marc Gasol, OG Anunoby, Chris Boucher and Oshae Brissett) were born outside the United States. The Raptors' hope is that Antetokounmpo would feel comfortable enough in that environment to make Toronto a viable destination.

That feels like a long shot. Antetokounmpo has embraced Milwaukee since the Bucks plucked him out of relative obscurity in the 2013 NBA draft. The Bucks are currently 24-3 and tied with the Los Angeles Lakers for the NBA's best record. While another playoff failure or two may push Giannis to explore his options outside of Milwaukee, he'd have his pick of the 29 other franchises if he reaches free agency.

By that time, an NBA glamour market may seem more appealing, or there may be another young player with whom Giannis wants to team up and create a dynasty. The Raptors' best bet may be Siakam turning into that type of player. 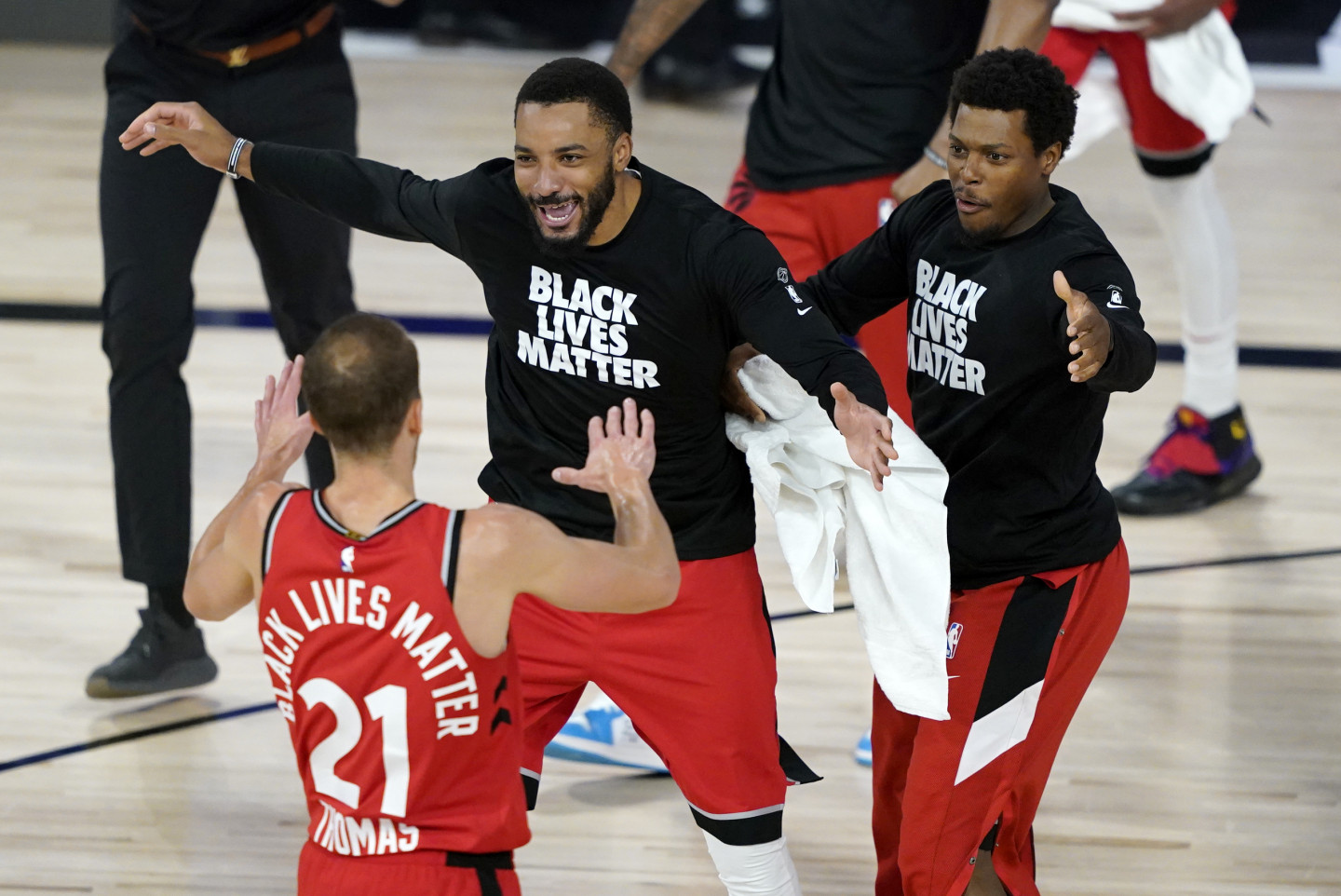