Winning cures all in the NFL, even "weird" coin-toss situations.

"Definitely a weird start," Dallas Cowboys quarterback Dak Prescott said of the coin toss to start his team's 44-21 win over the Los Angeles Rams, per Charean Williams of Pro Football Talk. "We wanted to set adversity there instead of on the field, so we could play from behind immediately. Just bad use of words by me. We listened to the audio. We got it figured out. Just wasn't the cleanest coin flip I've been a part of."

It certainly was an unusual situation.

Williams explained referee Walt Anderson thought Prescott said he wanted to start the game by kicking off instead of deferring. The quarterback admitted he said "a little bit of everything" and mentioned kicking off after he said defer.

Confusion between Dak and the ref results in the Cowboys having to kick to begin both halves. Wow 🤯 (via @NFLonFOX) https://t.co/lduV7o4uBq

"We was gonna receive the ball, but I wanted to defer," defensive end DeMarcus Lawrence said. "But once you said kick, that means you're kicking off and you got to kick off the second half? I don't know. We was supposed to say defer. That was the little confusion, but it's all good."

As Williams noted, the game officials remedied the situation by talking to the NFL's supervisor of officiating, Al Riveron, at halftime. Dallas ultimately received the ball to start the second half after kicking off to start the game.

Fortunately for Dallas, the game was never really in doubt.

Prescott was efficient at 15-of-23 passing for 212 yards, two touchdowns and zero interceptions, while the running game was unstoppable. Tony Pollard finished with 131 yards and a score on the ground, and Ezekiel Elliott added 117 rushing yards and two touchdowns.

As a result, the Cowboys are 7-7 and tied with the Philadelphia Eagles atop the NFC East. The two teams play each other in their next game, and Dallas would clinch the division with a win since it won the first matchup and would have the tiebreaker.

It was a costly loss for the Rams, who fell two games behind the Minnesota Vikings for the final NFC wild-card spot with two games remaining.

It appears as if the defending NFC champions are going to miss the playoffs entirely. 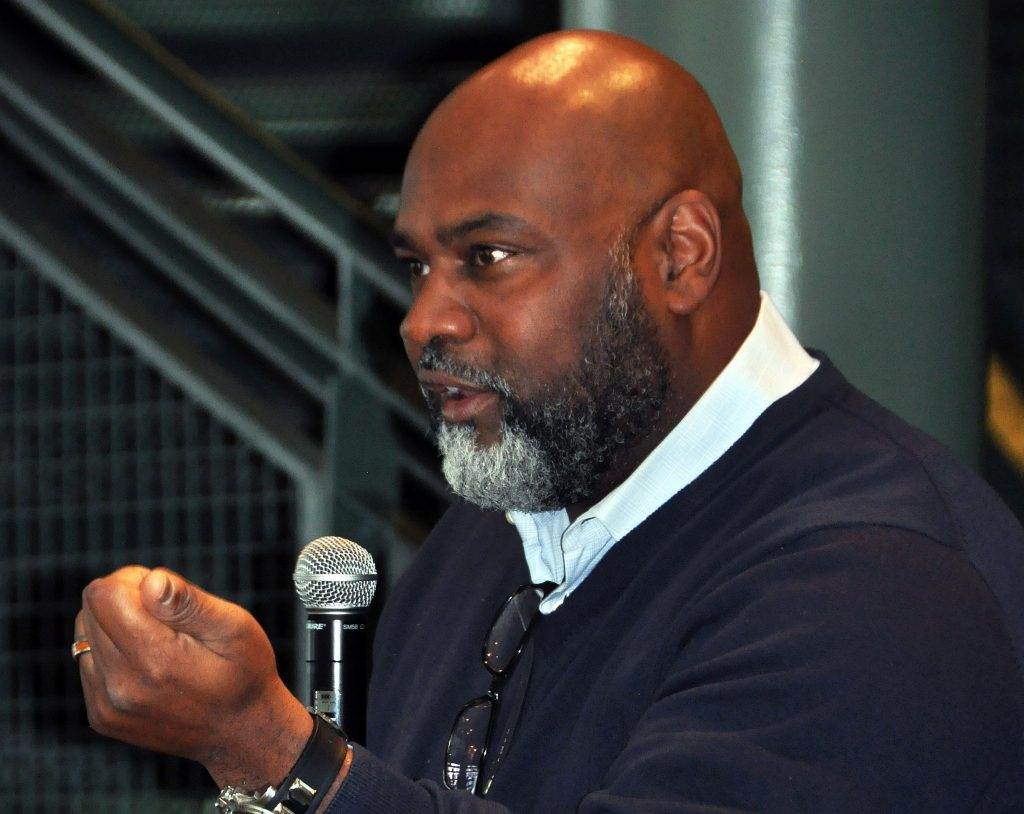