Chelsea forward Pedro has said that leaving Stamford Bridge and returning to former club Barcelona is "clearly a possibility."

The 32-year-old told SER Catalunya (h/t Sport) that he would be happy to go back to the club where he began his career and won five La Liga titles and three European Cups:

"Everyone knows what I feel for the club and it's evident that it's a possibility to go back. I've always said it. It's a club I have special love for because I support them. I've had so many experiences there and was there so many years, I feel loved by the fans. ... I don't know if it's in the hands of the president, the coach or whoever. I think for them my return is difficult but it's clearly a possibility."

Pedro moved to Chelsea in 2015 and has continued to rack up silverware. He has helped the Blues win the Premier League, FA Cup and UEFA Europa League during his time at Stamford Bridge.

The 32-year-old's Chelsea current deal expires at the end of the season, and he has already said he has plenty of offers to move away from Frank Lampard's side:

Pedro on his #cfc future to Radio Club Tenerife: "There are offers,there are always clubs that are interested &amp; that is a joy. I still have years to play but you're thinking about what things are going on.I'm running out of contract at Chelsea, I'm free &amp; we'll see what happens."

Pedro has fallen out of favour this season and has only started four Premier League games, as Lampard has placed his faith in the club's younger players such as Christian Pulisic and Callum Hudson-Odoi.

The forward is one of three players who could leave Chelsea in the January transfer window. Olivier Giroud and Marcos Alonso may also be shipped out, according to Goal's Nizaar Kinsella.

Premier League side Aston Villa have been credited with an interest in Pedro. The Villans want to strengthen their attack and could offer him a deal, according to Mike McGrath at the Daily Telegraph.

A return to Barcelona looks unlikely given the team have a vast array of attacking options including Luis Suarez, Lionel Messi, Antoine Griezmann and Ousmane Dembele.

Youngsters Carles Perez and Ansu Fati have also starred for the first team this season, and both scored in the 2-1 Champions League win over Inter Milan at the San Siro on Tuesday.

Perez has said the duo have proved the club still trust in their young players:

Barcelona president Josep Maria Bartomeu has also suggested it will be a quiet transfer window for the Spanish champions. He told La Repubblica (h/t Ben Nagle for MailOnline) the club are "not expecting any movement in January."

Chelsea Predicted XI vs. Bayern: 3-4-3 Down to Bare Bones

Chelsea Predicted XI vs. Bayern: 3-4-3 Down to Bare Bones 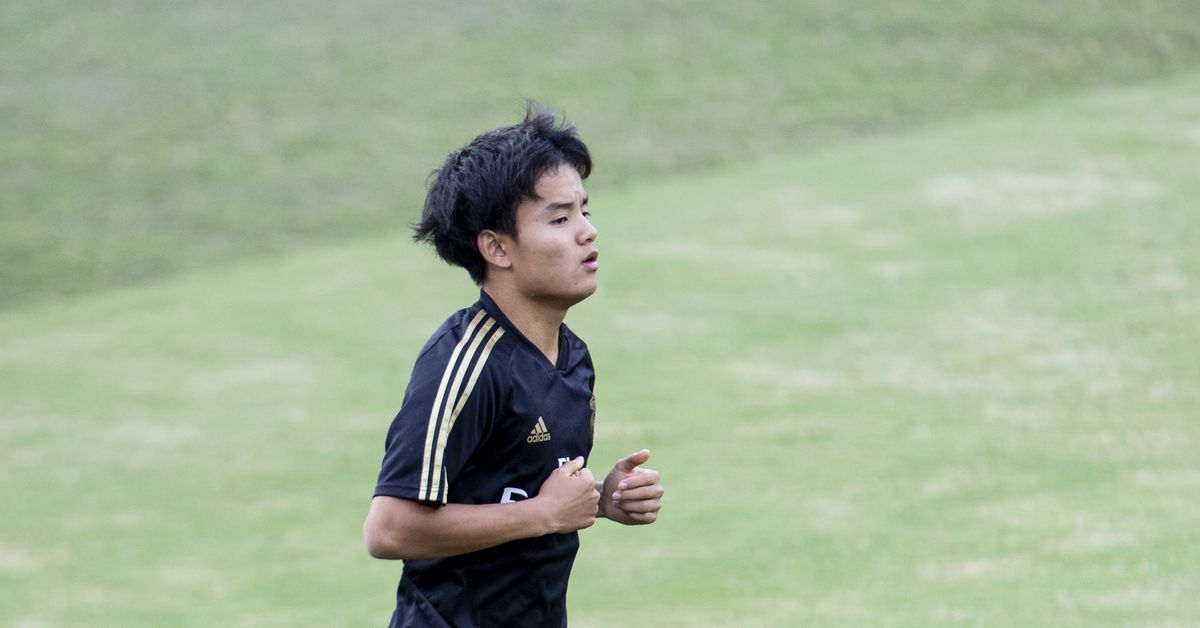 Gunners announce revenue streams have been 'hit severely' by COVID-19 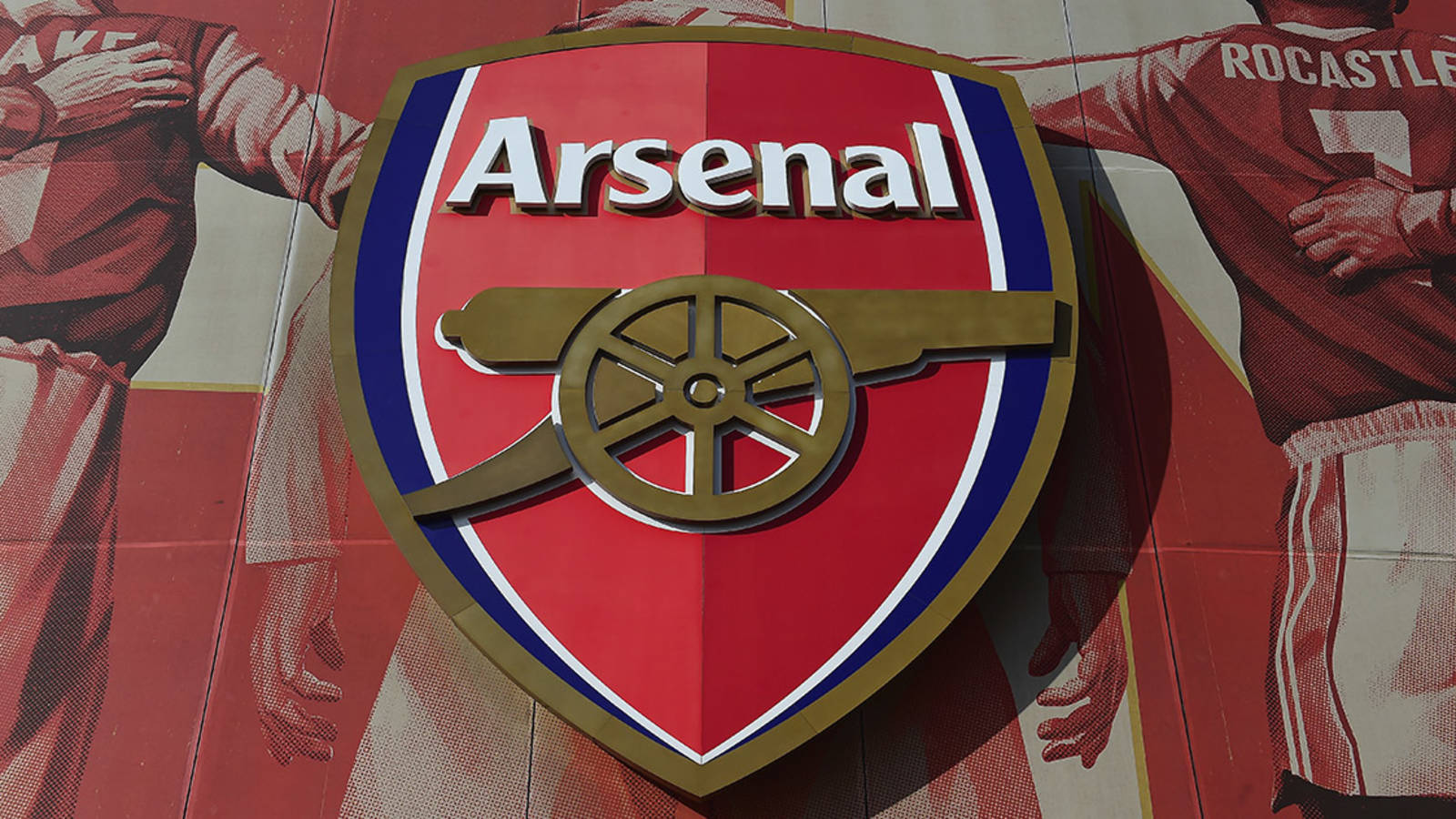 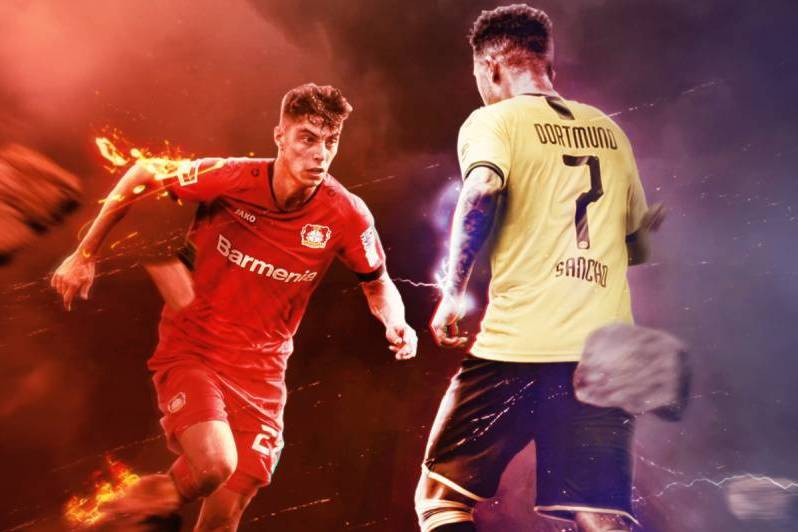