The United States have work to do after the first day of the 2019 Presidents Cup, as they trail 4-1 going into the Friday foursomes.

Tiger Woods and Justin Thomas led the team out on Thursday and were able to pick up a point in their match against Joaquin Niemann and Marc Leishman. However, the International team rallied at the Royal Melbourne Golf Club in Australia to win the remaining four matches.

The United States will hope a change of format brings a change in fortunes, and it's no surprise Woods has shuffled the pack ahead of Day 2 of the competition. Here are the pairings in full for Friday's action and a preview of how a couple of the standout clashes are set to go.

Following a dominant opening day, International captain Ernie Els has made a statement of intent with his first pairing on Friday, with Oosthuizen and Scott two of the heavyweights on his team.

Per the PGA Tour Twitter account, already the International side have enjoyed one of their best sessions in the history of the competition:

The current 4-1 lead is the largest #IntlTeam lead after the first session in @PresidentsCup history. https://t.co/uY0W110prW

Both were part of winning pairs on Thursday, and they each produced solid rounds. In the foursome format, where the players alternate hitting one ball, the playing style of each man should complement the other.

Scott is one of the most experienced players in the competition and is clearly relishing the support of the home fans:

Scotty had a feeling today had potential 😏 Don't miss this energy at @royal_melbourne https://t.co/zLbGHG1vY5 https://t.co/yiSJ4DZ9Rv

Kuchar and Johnson are also adept at coping in these high-pressure situations and will want to set a positive tone for their team on Friday.

The former wasn't involved in the four-balls, and Woods will hope his freshness can bring a new dynamic to the team. Meanwhile, Johnson was well short of his best in the final match on Thursday, losing comfortably to Oosthuizen and Ancer.

The opening match feels like the most important one of the day, and while the American duo will no doubt rise to the challenge, the International pair will be too strong.

On what was a disappointing day for the United States on Thursday, there's no way Woods could have been accused of failing to lead from the front.

The United States captain was the standout player on the course, and his brilliant form helped carry his partner Thomas in the opening match of the tournament. It was Woods' class that saw them to a 4&3 win over Niemann and Leishman.

Per golf writer Jason Sobel, even Thomas conceded afterward that the performance of his skipper was the main reason they secured victory:

Q: What was working so well between the two of you today? Thomas: “Tiger was.”

Thomas will need to play to a higher standard in the foursomes, although a player of his calibre should bounce back from a difficult Thursday.

An and Matsuyama will be full of confidence going into Friday's clashes, given they were both part of different winning teams in the four-balls.

Per Golf Digest, the latter of the duo produced this moment of magic to set up a win for the International team on Day 1:

Hideki Matsuyama drains a 27-foot birdie to move 1-up with one hole to play. 👀 https://t.co/rKrUYlq5Re

If the United States are going to turn this tournament around, Woods will have to play a huge part in terms of leadership off the course and his play on it.

Throughout his career, he's proved to be a man who relishes that sort of responsibility, so expect another big display from the 15-time major champion here. 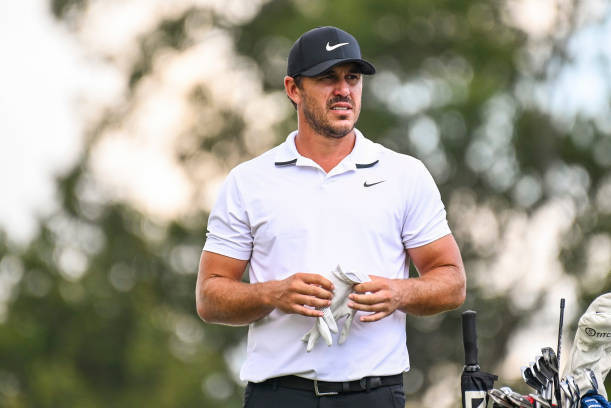 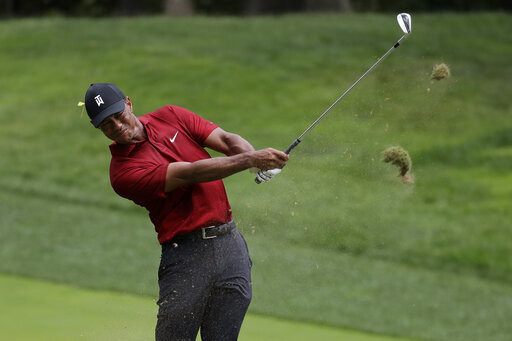 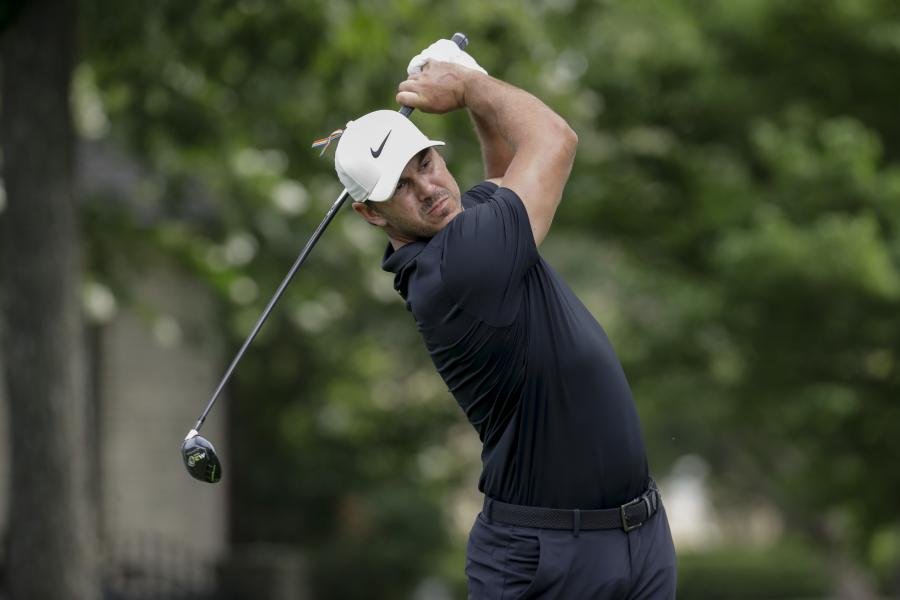 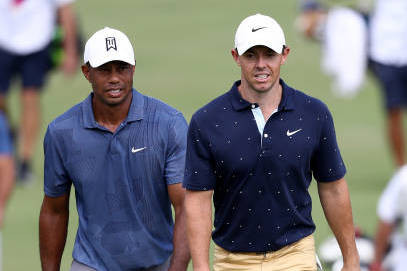