Russia have been banned by the World Anti-Doping Agency from competing in all major sporting events for the next four years.

Per BBC Sport, the ban includes the 2020 Tokyo Olympics and Paralympics as well as the 2022 FIFA World Cup in Qatar, where "the Russia flag and anthem will not be allowed."

It does not, though, include UEFA Euro 2020, because UEFA is not classed as a "major event organisation."

Russia have already qualified for next summer's European tournament, and Saint Petersburg is one of the 12 host cities.

The organisation's vice-president, Linda H. Helleland, said she is not satisfied with the ban:

This is my speech at the WADA-meeting in Lausanne today. I wanted sanctions that can not be watered-down. I am afraid this is not enough. We owe it to the clean athletes to implement the sanctions as strong as possible https://t.co/Vh99KQsO3z

As at the 2018 Winter Olympics in Pyeongchang, South Korea, individual athletes who can prove they are clean will be allowed to compete but not under the Russian flag.

This ban would run until almost a decade after the Sochi Olympics. WADA cut a deal with Russia for reinstatement last year, but found the peace offering of doping data was tainted.

Russia's Anti-Doping Agency, which was declared noncompliant back in January, has 21 days to appeal the ban.

Adil Rami feels stuck in Russia: “I miss my children, but I’m scared to come back.” 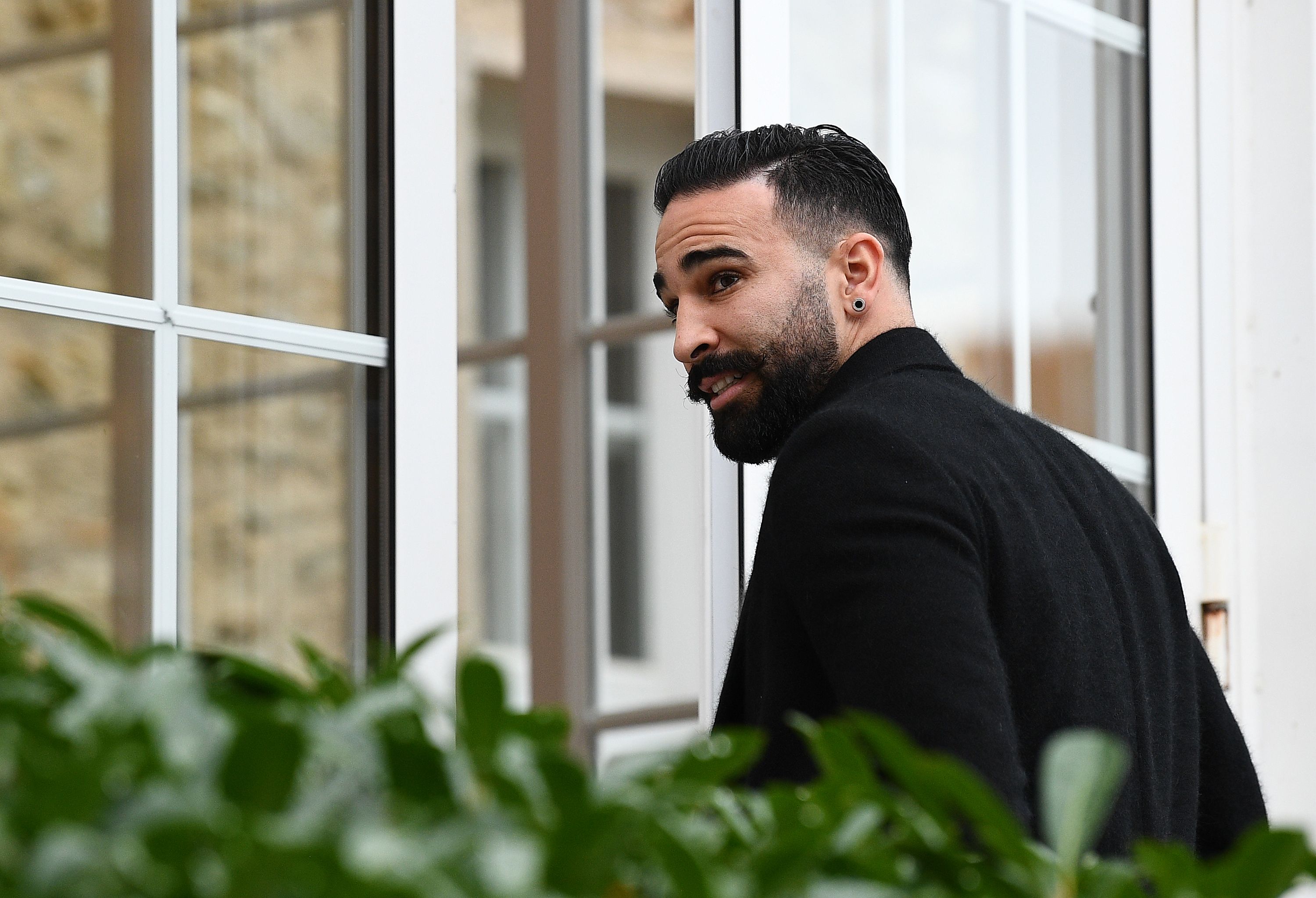 Adil Rami feels stuck in Russia: “I miss my children, but I’m scared to come back.” 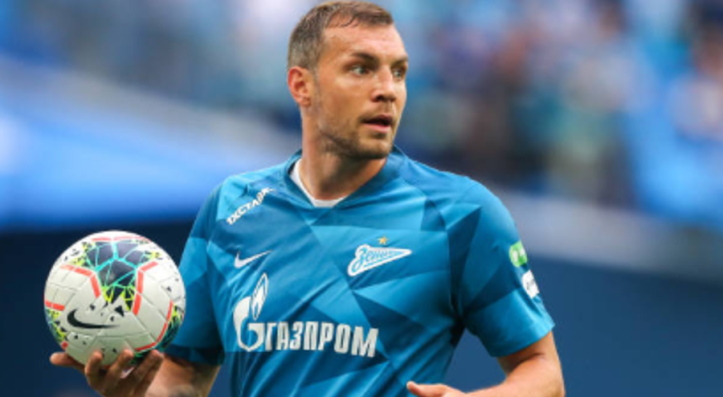 UEFA delays European Championship until 2021 due to coronavirus pandemic