Cleveland Browns wide receiver Odell Beckham Jr. was not in a talking mood following his team's 27-19 victory over the Cincinnati Bengals on Sunday.

"I'm not going to talk about any offseason stuff that's going on right now," he told reporters when asked about reports he wants out of Cleveland:

#Browns  WR Odell Beckham Jr. on report he wants out of Cleveland, “I’m not going to talk about any offseason stuff that’s going on right now” https://t.co/ha0gpEGUHs

The comments came after Jay Glazer reported that Beckham has told players and coaches around the league he doesn't want to be a member of the Browns. "I don't see that relationship ending well for them after this year," Glazer added.

Fellow Browns wide receiver Jarvis Landry, who played with him at LSU, was also asked about the possibility of Beckham leaving and told reporters he didn't have a comment because "Odell already addressed that."

On Friday, Beckham tweeted a clarification that he did not specifically say he wanted out of Cleveland:

Ok😑😑😑... I NEVER said I was not happy in Cleveland, just like everyone else I’m hopeful for better results. Period. Next story plzz 😭 ...

Glazer made a point of saying "it was not Odell's choice to go to the Cleveland Browns," which may help explain why he might want to go elsewhere. The New York Giants traded him to the AFC North team this past offseason, and the move has failed to live up to lofty preseason expectations as the team has a 6-7 record. 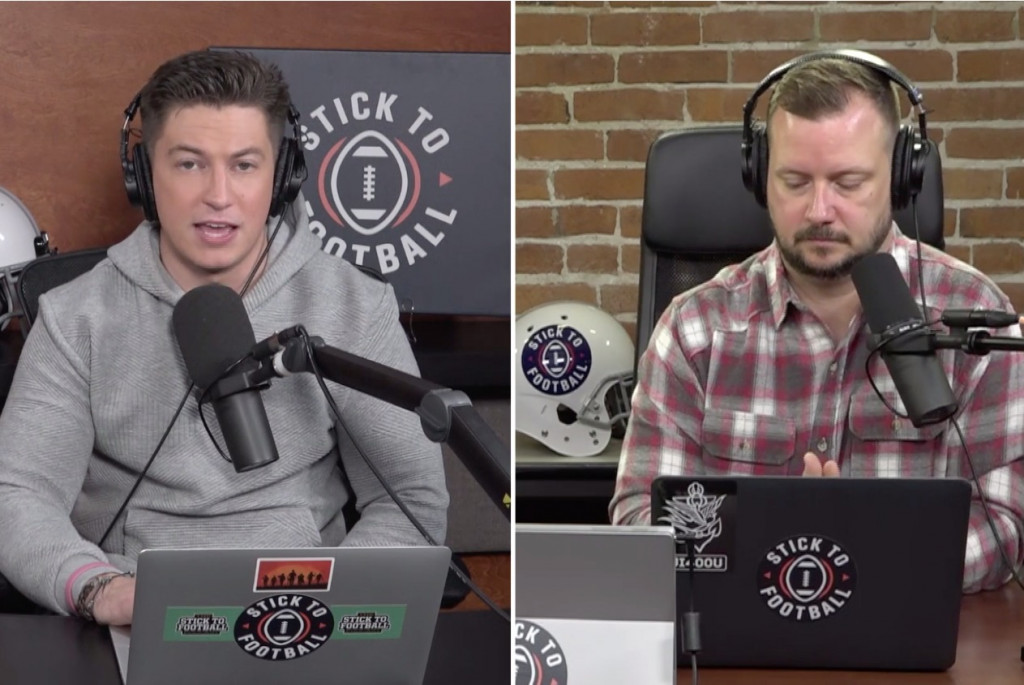 Beckham is a three-time Pro Bowler who has tallied more than 1,000 receiving yards every season but one in his career. He would be a game-changing addition for any team if the Browns do move him.

Despite his talent, the 27-year-old has struggled at times with Baker Mayfield throwing him the ball this year.

Cleveland is still within striking distance of the playoffs and two games behind the Pittsburgh Steelers in the loss column for the final AFC wild-card spot, but the Beckham situation could serve as a distraction down the stretch.