Real Madrid star Gareth Bale will reportedly miss their next two matches, against Espanyol and Club Brugge, because of a hamstring injury.

The winger is still in contention to be fit in time for the first Clasico of the season against Barcelona on December 18. AS (h/t Football Espana) reported Bale has returned to the treatment table and is also a doubt for Real's trip to face Valencia on December 15.

Bale, 30, will miss the visit of Espanyol in La Liga on Saturday, when Los Blancos hope to extend their eight-match unbeaten streak before travelling to Club Brugge in the UEFA Champions League on Wednesday.

Manager Zinedine Zidane only recently had Bale back to full fitness following a calf injury, and he has already missed nine of the club's 20 matches in all competitions this season.

Some early promise saw Bale score two goals and record one assist in his first three appearances of the campaign, although he's had just one direct goal involvement since then with an assist against Granada on October 5.

Bale appeared to be in good spirits with the rest of Real's squad at a team dinner on Thursday, per Sergio Ramos' Twitter account:

El Chiringuito (h/t AS) reported Marcelo gifted Bale a new golf club as his "Secret Santa," perhaps in jest at the Welshman's recent flag controversy, as reported by the Guardian's Sid Lowe.

Zidane has already lost right-sided winger Lucas Vazquez to a fractured toe, while Marco Asensio is a long-term absentee because of a knee injury. Rodrygo Goes, 18, looks to have overtaken Brazilian compatriot Vinicius Jr., 19, in the winger pecking order and could gain further minutes in the matchups to come.

The former has scored six times in 11 appearances across all competitions this season, including a hat-trick and assist in a 6-0 thrashing of Galatasaray in the UEFA Champions League.

Bale has been linked with a return to Tottenham Hotspur after a summer filled with speculation, though Spurs manager Jose Mourinho recently refused to entertain the rumours, via Omnisport:

The player was more open in his appreciation for Mourinho when talking to BT Sport (h/t ESPN UK):

Bale has proved susceptible to injury during his time in Madrid, and there's a chance Zidane may rely more on other Real wingers to be fit for El Clasico ahead of the Welsh whiz. 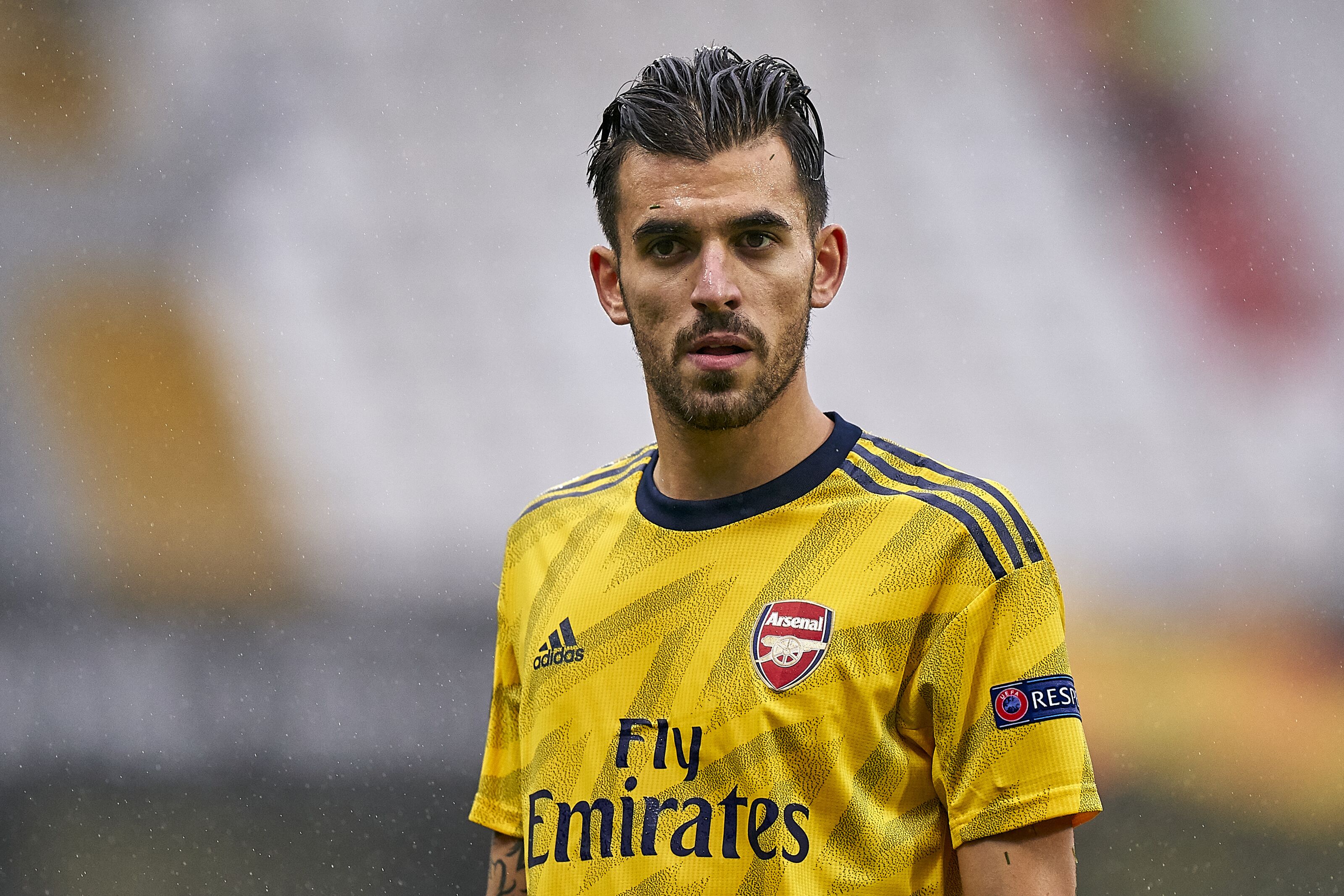