Tampa Bay Buccaneers coach Bruce Arians has been one of the biggest defenders for Jameis Winston throughout the season, but he refused to commit to the quarterback beyond this season.

"I'm gonna pass on that one," Arians said Wednesday, per Jenna Laine of ESPN. "I'm gonna wait until the end of December."

Winston is in the final year of his rookie contract and could hit free agency this offseason, but it seems the coach hasn't come to a decision on the quarterback's future.

Winston has always been an up-and-down player, but he has taken it to an extreme in 2019, his first year playing under Arians.

The 25-year-old ranks second in the NFL with 3,659 passing yards while his 22 passing touchdowns are tied for sixth. Heading into Week 14, Bucs receivers Mike Evans and Chris Godwin are two of only three players in the league with over 1,000 receiving yards.

On the other hand, Winston has continued to struggle with turnovers. He has set a career high with 20 interceptions, which is also five more than anyone else in the league. His 12 fumbles also haven't helped the situation. 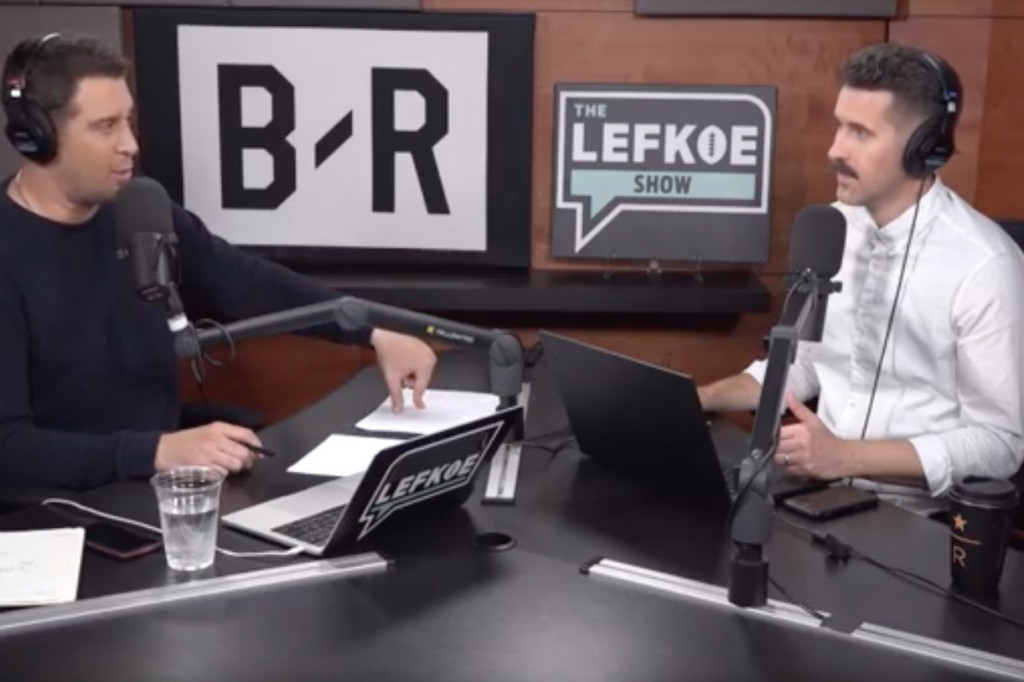 It has led to a 5-7 record, matching the team's win total from each of the last two seasons.

The Buccaneers have to decide if they can do better at quarterback than the 2015 No. 1 overall pick, or trust Winston to improve with more experience in Arians' system.

Meanwhile, the coach has continued to support the quarterback publicly and even encouraged him to be more aggressive in October.

"You have to play fearless, and that's one of my biggest messages to Jameis," Arians said, per Ryan Kolakowski of the Tampa Bay Times. "Throw it. Don't worry about it, just throw it."

Even though Winston appears to be taking this message to heart, the Buccaneers still don't know whether he will be part of the future with the team.