Gilas Pilipinas got their 2019 Southeast Asian Games campaign off to a winning start as they eased to a 110-58 victory over Singapore on Wednesday.

The hosts dominated throughout at the Mall of Asia Arena in Pasay, the Philippines, as they tipped off a bid for their 18th basketball gold medal and 13th in a row in the tournament's 30th edition.

Singapore were first on the board through Leon Kwek Wei Meng after Japeth Paul Aguilar had missed a pair of free throws for Gilas early on.

Their lead did not last long, though, as Stanley Pringle scored eight points to fire the Philippines in front, where they would remain for the rest of the contest.

Pringle added three points by the end of the quarter:

Gilas finished the first quarter 30-13 up, aided by a late flourish from Matthew Wright as he converted three triples in succession: 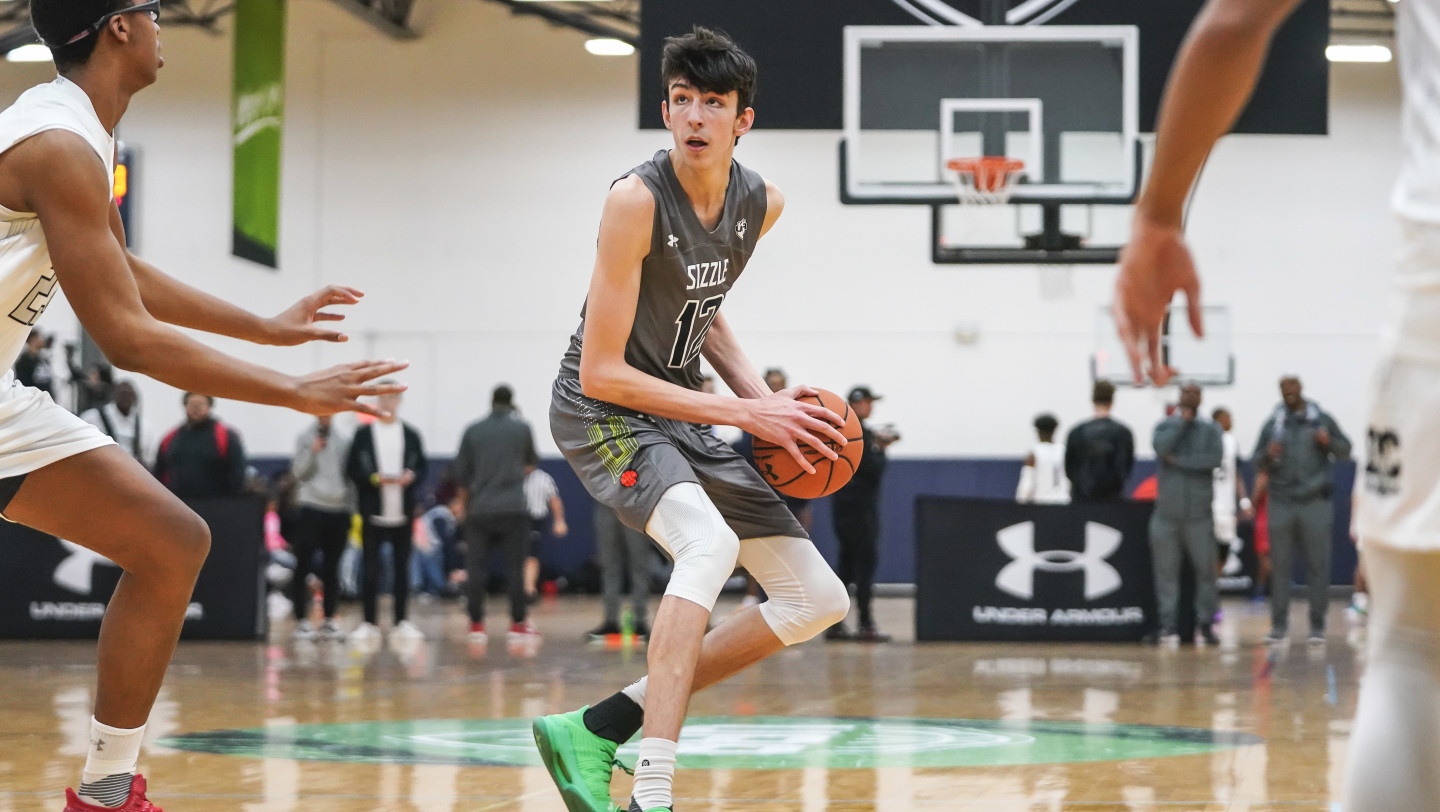 The second quarter was much tighter thanks to the efforts of Wong Zhong Han and Vignesh Rengarajan, but the hosts had increased their lead to 20 points by the break.

The third quarter was a high-scoring affair.

Singapore scored 20 points—their best quarter of the game—but Gilas Pilipinas scored 29 to put the result beyond doubt heading into the final frame.

Troy Rosario's reverse layup was among the highlights:

Gilas piled on another 33 points in the fourth to complete their ruthless performance.

They'll play Vietnam in their second Group A match on Friday, while Singapore will face Myanmar.