The Texas Rangers are reportedly approaching free agency aggressively after finishing 2019 at 78-84.

According to Evan Grant of the Dallas Morning News, Rangers general manager Jon Daniels met one of the most sought-after free agents on the market in Houston over the weekend:

"According to three major league sources, Daniels headed a contingent of Rangers officials who met face-to-face with free-agent third baseman Anthony Rendon and his representative Scott Boras in Houston Sunday. While no contract offer was made, according to the sources, the Rangers were there to make a presentation indicating their interest in the top position player on the free-agent market.

"Daniels is also believed to have met with free-agent pitcher Zack Wheeler recently. There is a growing sense in the industry that Wheeler will agree with a team before the winter meetings begin in San Diego."

In the postseason, Rendon came up big for the Nationals when they needed him most:

Rendon had spent all seven of his MLB seasons with the Nationals. He rejected Washington's qualifying offer in mid-November to enter unrestricted free agency. The Athletic's Ken Rosenthal disclosed that the Nationals feel they are more likely to re-sign free-agent starting pitcher Stephen Strasburg—the World Series MVP—than Rendon.

"Right-handers Max Scherzer and Stephen Strasburg accepted significant deferrals in their long-term deals with the Nationals, but third baseman Anthony Rendon was less keen on proceeding with such a structure, some with the club say.

"The Washington Post reported in September that the Nats offered Rendon a seven-year deal in the $210 million-$215 million range with deferrals similar to Scherzer's, to be paid within seven years of the end of the contract."

It seems logical, then, that USA Today's Bob Nightengale said Monday night in response to Grant's report, "Several executives during the GM meetings insisted that the Texas Rangers are the favorites to land free-agent third baseman Anthony Rendon."

The Rangers utilized six different third basemen in 2019, so their pursuit of Rendon makes sense. 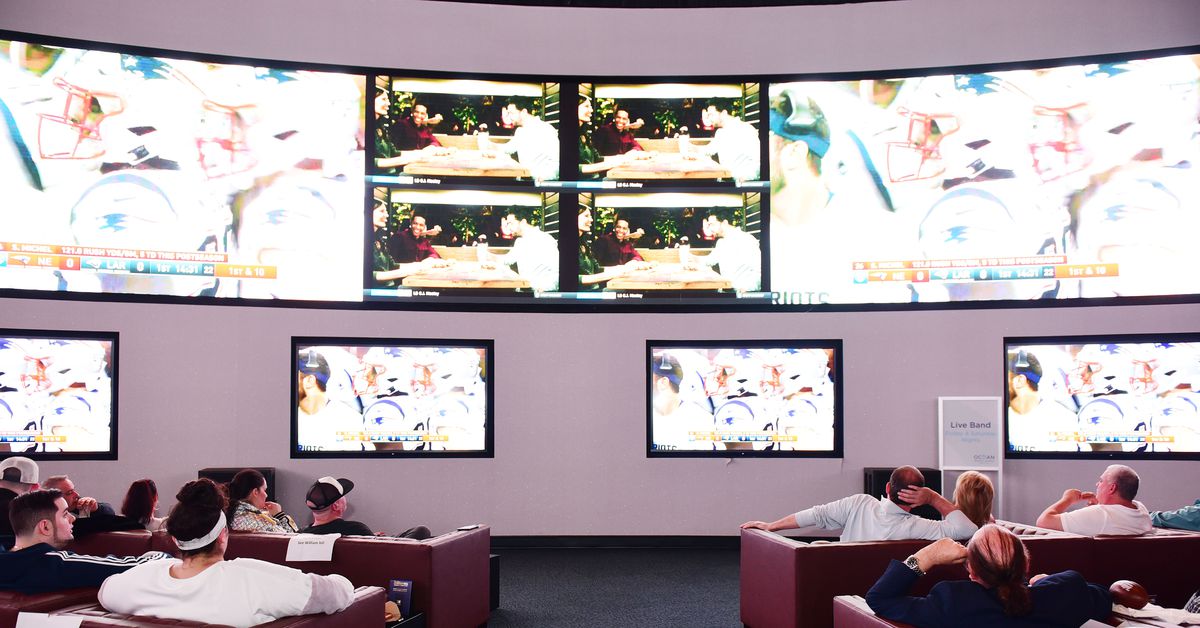